2017 NASCAR Stage Lengths for Every Track – All 3 Series

DAYTONA BEACH, Fla. (Feb. 16, 2017) – NASCAR today announced the 2017 stage lengths for each race in all three of its national series. A number of factors went into determining the lap count for Stage 1, Stage 2 and the Final Stage of each race, with a singular goal in mind – the best racing for NASCAR fans. 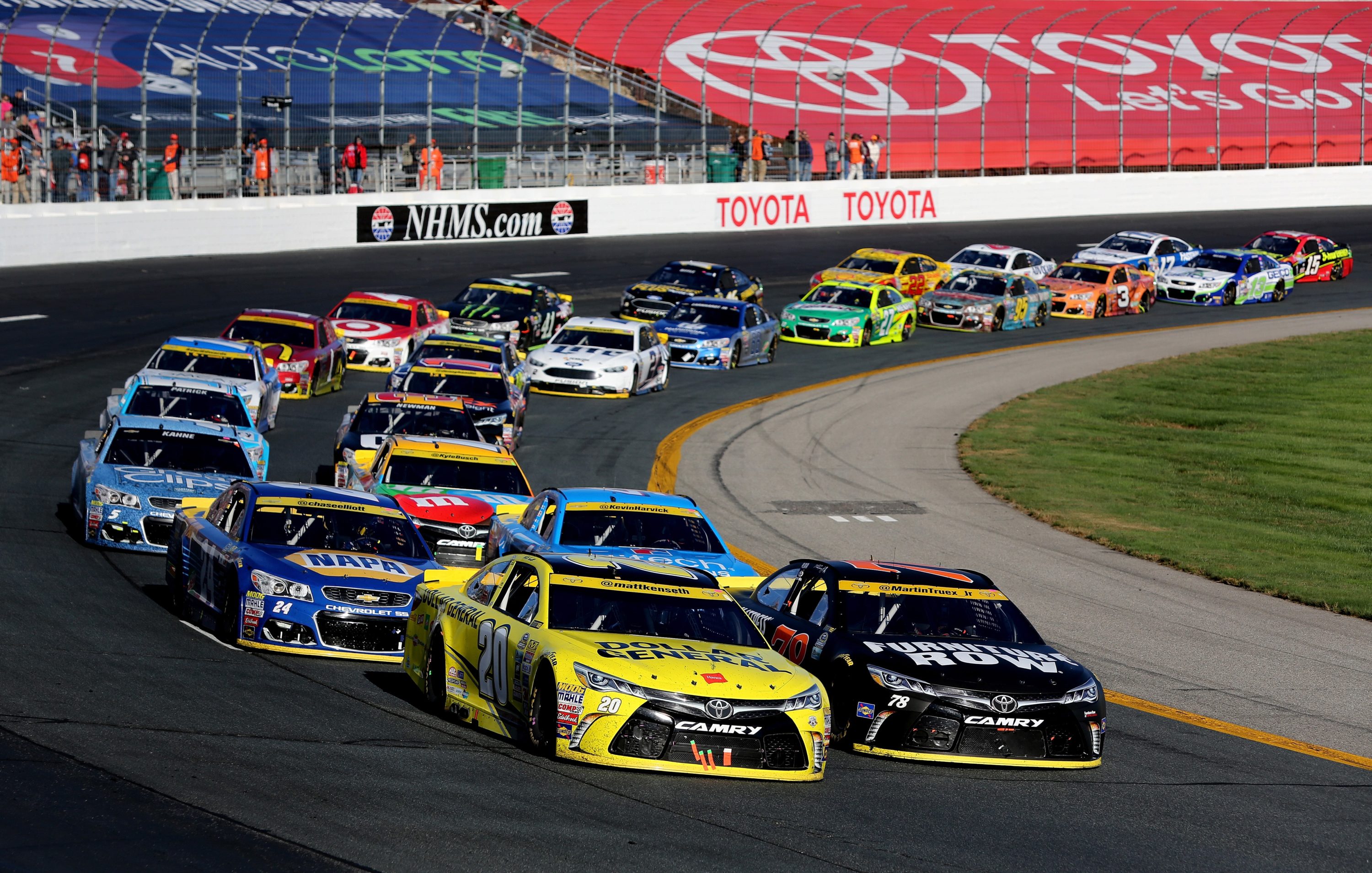 “Every track is unique for its characteristics in length, surface and overall racing conditions,” said Scott Miller, NASCAR senior vice president of competition.

He continued, “We worked closely with race teams on expected fuel and tire runs over the entirety of an event when considering stage lengths. And in the end, stage lengths were decided based upon what would provide the best race for fans.”

Last week, NASCAR announced the stage lengths for the Monster Energy NASCAR Cup Series season-opening DAYTONA 500 (Feb. 26 at 2 p.m. ET on FOX, MRN and SiriusXM NASCAR Radio). For the Great American Race, the stages are scheduled to end on lap 60, lap 120 and lap 200.

For the full list of stages for the remainder of the Monster Energy NASCAR Cup Series season, as well as the NASCAR XFINITY Series and NASCAR Camping World Truck Series seasons, see below.

Based in Daytona Beach, Fla., with offices in eight cities across North America, NASCAR sanctions more than 1,200 races in more than 30 U.S. states, Canada, Mexico and Europe. For more information visit http://www.NASCAR.com and http://www.IMSA.com, and follow NASCAR on Facebook, Twitter, Instagram, and Snapchat (‘NASCAR’).