Looking for a way to watch NASCAR races online? Here’s how you watch NASCAR from your computer, tablet or phone.

DAYTONA BEACH, Fla. (Feb. 22, 2017) –- NASCAR TrackPass, the sport’s first digital subscription product developed specifically for the international market, will now offer live racing action to more NASCAR® fans than ever before. Fans around the world can watch all 38 Monster Energy NASCAR Cup Series™ and 33 NASCAR XFINITY Series™ events either through NASCAR’s local television partner or by subscribing to NASCAR TrackPass.

The product will be available in 120 countries and territories at launch, with plans to continue expanding the NASCAR TrackPass footprint throughout 2017. 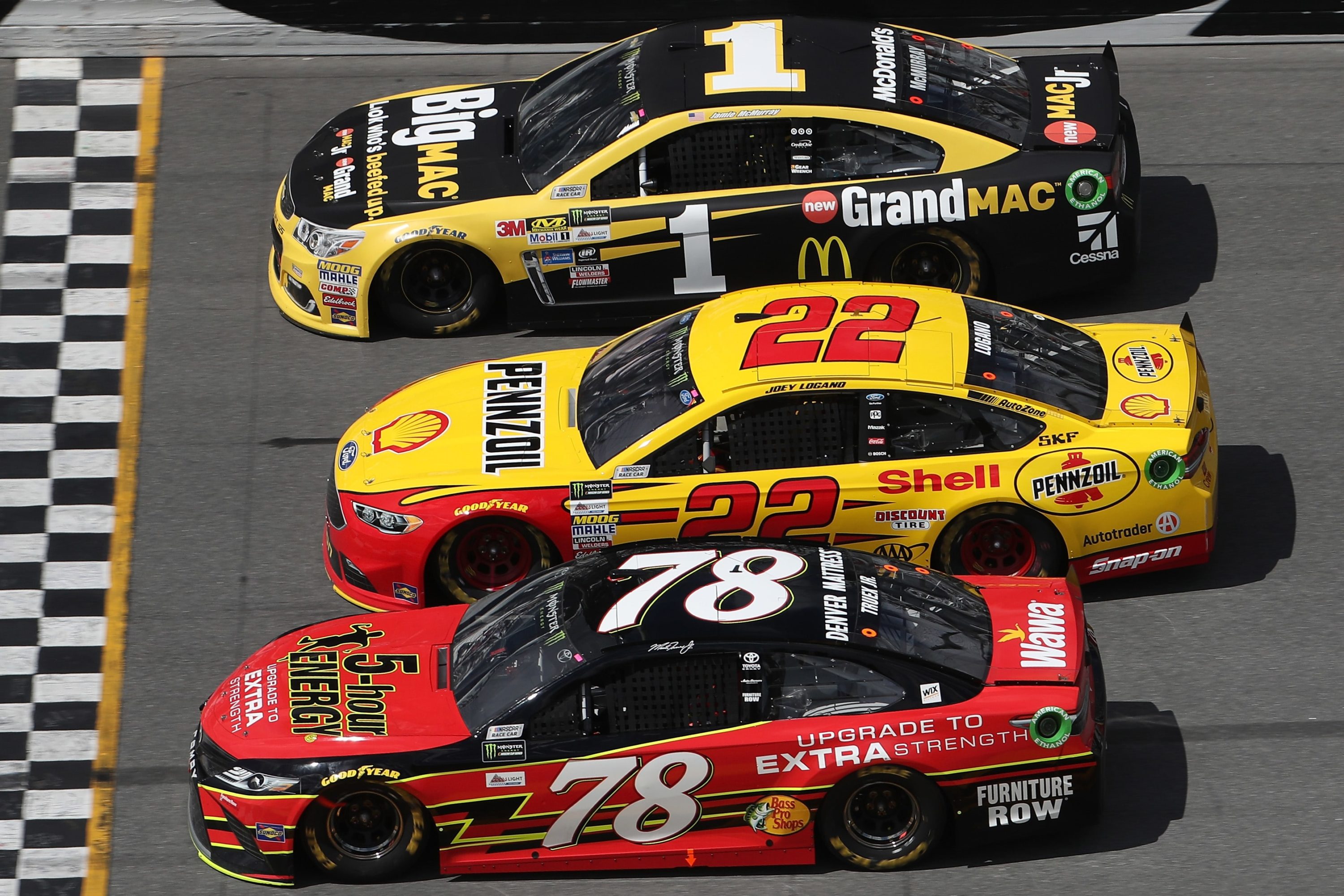 NASCAR TrackPass will offer full race replays and features like a live leaderboard and highlights to give fans the complete race experience. International NASCAR fans in most territories outside the U.S. and Canada can go to TrackPass.NASCAR.com to subscribe to the product or download the application for Android and iOS through the iTunes and Google Play stores. Subscription costs start at $125 per year and $15 per month and vary by individual country and territory.

“Exploring new distribution channels for race content across both broadcast and digital platforms allows NASCAR to continue strengthening its global presence and diversify the sport’s fan base,” said Steve Herbst, senior vice president, broadcasting and production at NASCAR. “Given their experience in the sport and expertise around live streaming, NBC was a natural choice to lead our development of NASCAR TrackPass, providing our international fans more choice than ever before.”