Big news out of the DIRTcar sanction.

DIRTcar Racing has removed it’s sanctioning from LaSalle Speedway. They have plans to move their Summer Nationals event to a different track.

A fine has been issued to Josh Richards. A separate fine issued to Best Performance Motorsports (#1 Team) for racing under a suspension.

DIRTcar is using LaSalle as an example. The bullring dirt track allowed a suspended temail to race. When they were told not to let it happen, as stated by DIRTcar Racing below.

Update: Jason Feger: Suspensions are bad for the fans

DIRTcar has issued a statement. You can read that in full below.

We have reached out to Best Performance Motorsports as well as LaSalle Speedway to get their side of the story as well. If messages are returned an update will likely be published. 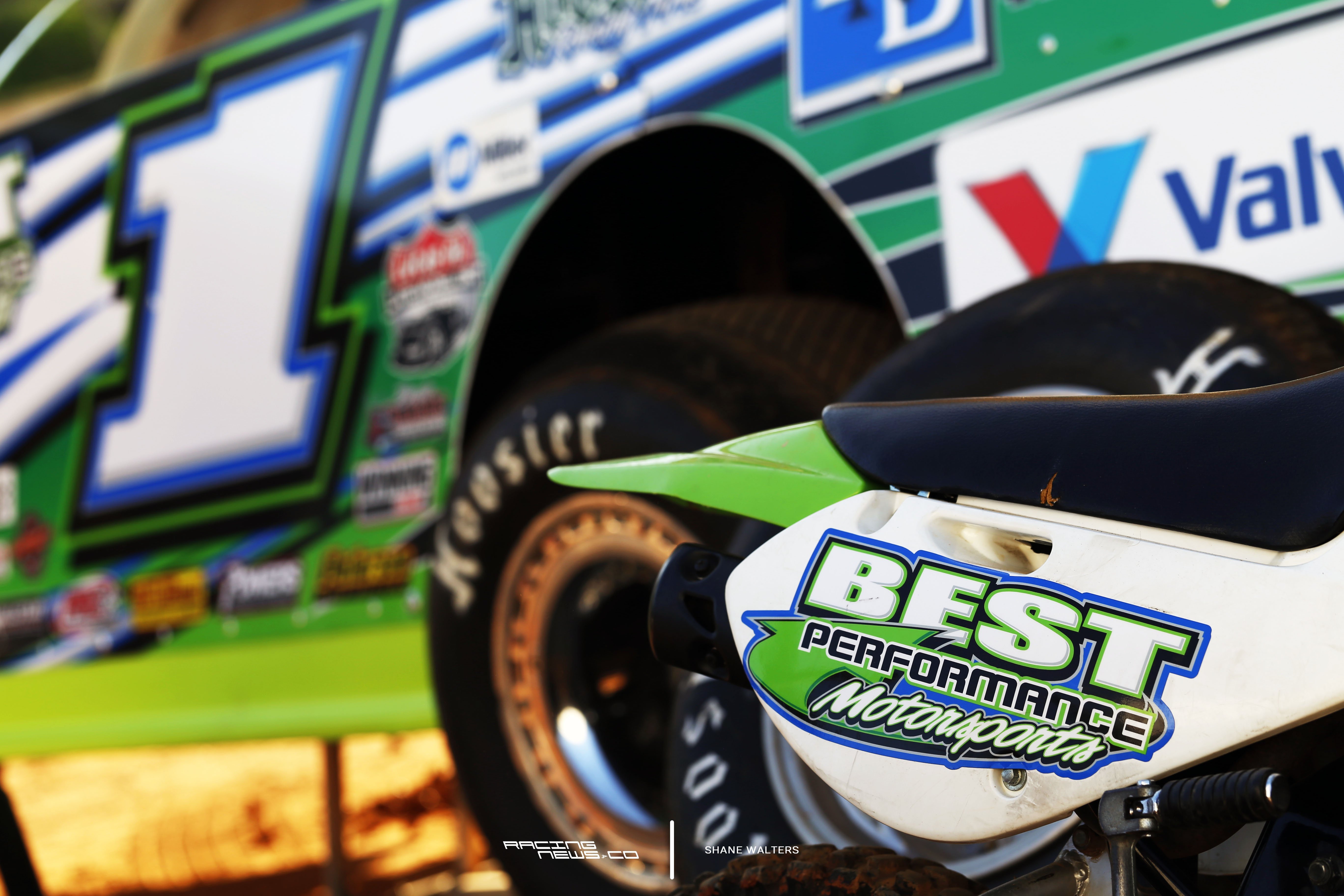 The Friday races of the multi series special event were completed, however, track management allowed a DIRTcar suspended race team to participate in defiance of the sanctioning bodies warning.

Despite the loss of sanction, officials determined teams in attendance will be awarded championship points for the respective series.

In further actions, DIRTcar Racing has issued a fine and penalty to Late Model driver Josh Richards for filing a deceptive entry and an additional penalty to Best Performance Motorsports for participating while under a DIRTcar suspension.

Finally, sanction applications for LaSalle Speedway will not be accepted and all DIRTcar events at the Illinois facility have been removed from the schedule.

The Summer Nationals Opening weekend two-day event on Friday and Saturday June 16 and 17 will move to an alternative facility.