Kasey Kahne is going old school for this year’s Southern 500. 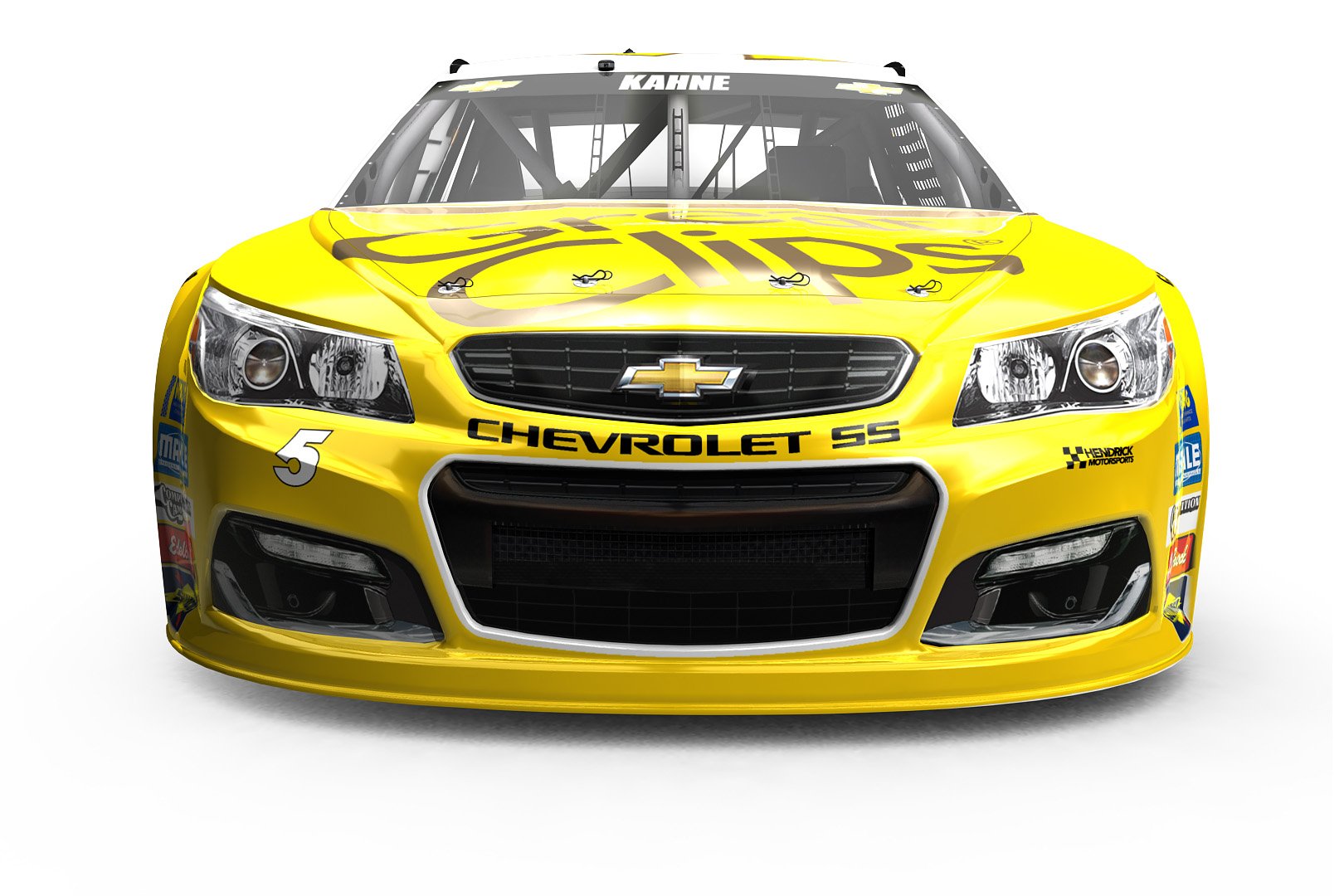 The design is modeled after the Bodine’s No. 5 Levi Garrett car, which debuted in 1985.

It was chosen with input from Kahne and No. 5 team crew chief Keith Rodden.

Driving his Levi Garrett Chevrolet for Hendrick Motorsports, Bodine won two races in 1986 – including the season-opening Daytona 500 – and one in both 1988 and 1989.

Take a 360-degree look at Kahne’s No. 5 Great Clips Chevrolet SS for the Darlington race below.