Aric Almirola will have a scan on Wednesday – Simulator testing

On Wednesday, Aric Almirola will have his back scanned. That results of the scan will determine when Almirola is going to get back into a racecar.

His hopes are 3-5 weeks. That would make his MENCS return at New Hampshire, Indianapolis Motor Speedway, Pocono Raceway or possibly Watkins Glen.

Aric Almirola was on the pit box at Sonoma Raceway over the weekend. It’s the first time he’s been to the track since his Kansas Speedway Crash. That happened back in May. 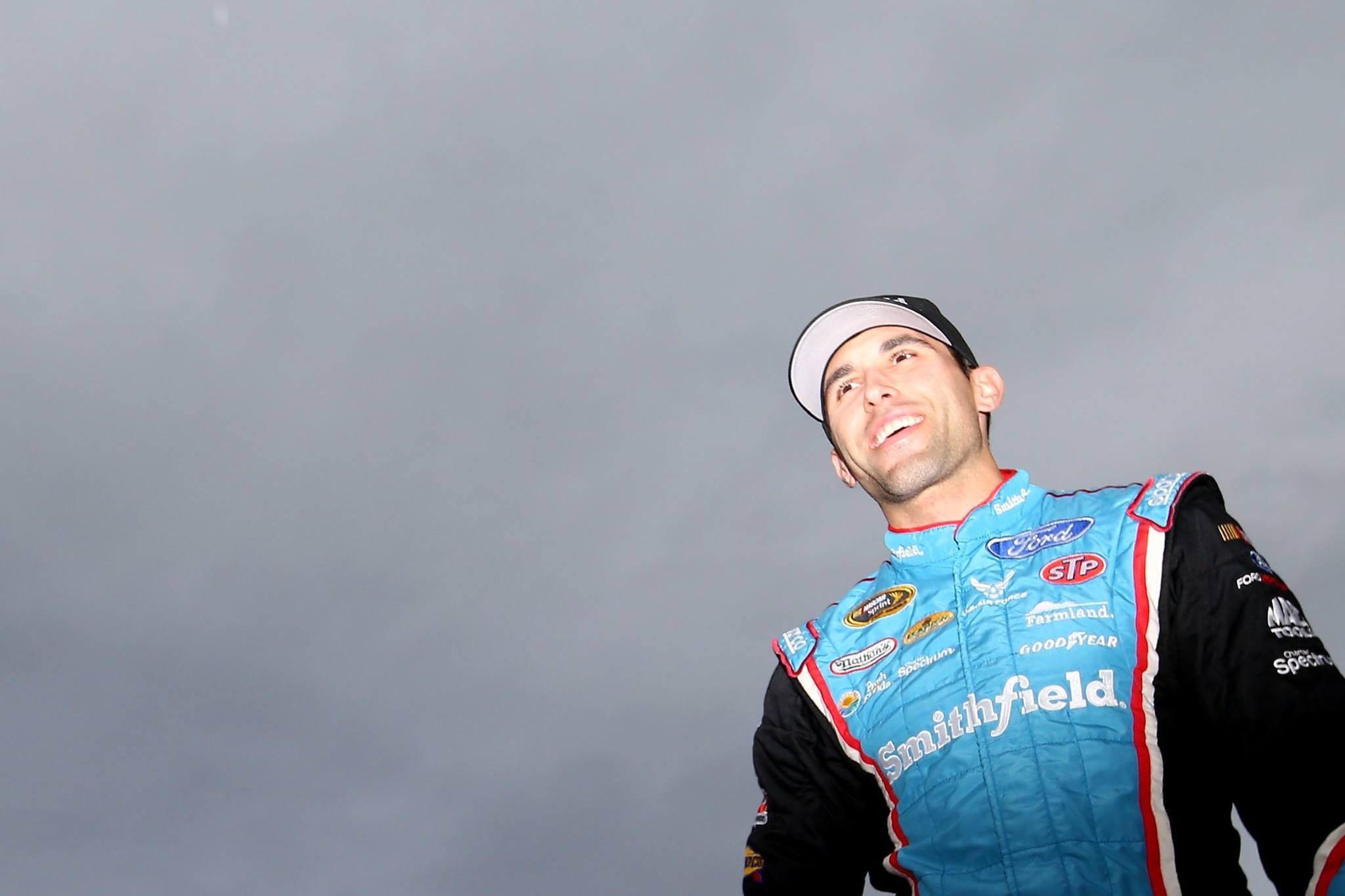 Aric Almirola “The biggest thing is just waiting for the clearance from my doctors that the bone is healed enough that I’ll have the confidence and the reassurance from them that if I get in another crash or if I get in an impact, that I’m not at more jeopardy,” Almirola told ESPN.

Aric Almirola has taken steps to recovery. Those include running and swimming and even a test a NASCAR ‘shaker rig’. A shaker rig basically simulates all the bumps in a race track. Actually, it’s bumpier than any NASCAR circuit. Amirola stated that at the conclusion of that test he felt ‘no pain’.

“I feel really good,” Almirola said. “Normal everyday activity is really back to normal for me. I’m just trying to wait on the bone to heal now. As long as my results come back from the CT scan good, I think everything looks like it should be in order to get back in the race the next three, four, five weeks.”

“It’s very frustrating because I’m a racer and I’m very competitive. It kills me to watch other people drive my race car. They’ve done a great job, and I’m appreciative but I want to get back in the race car.

“This is my team, this my group of guys, and I’m looking forward to getting back in the race car. It does bother me to sit and watch.”

“Everybody at Richard Petty Motorsports is working hard, and we’re trying to do everything we can to solidify all of our agreements with partners,” Almirola said. “It gets complex, but me taking two months off in the middle of the season certainly presents its challenges.”

“As a race-car driver, I’m not going to change,” Almirola said. “Even when I’ve been home, I’ve had more time to play with my kids and racing [son] Alex up the street, I don’t let him win. I’m too competitive.

“The fire is still very present, and that hasn’t changed. I haven’t forgot how to drive a race car just in a few weeks. I don’t think I’m going to have to prove anything to anybody. I’m just going to have to get back in a race car and go do my thing.”

Despite a fiery crash that nearly ended his career, Aric Almirola is excited for Kansas Speedway

NEXT POST
Carl Edwards Surfaces: Speaks on Rumors of a Return to NASCAR