The facts are that Sunday’s race at Pocono was flat boring. The problem was magnified for those that saw the spectacualr NASCAR Xfinity race on the short track of Iowa Speedway.

Despite that, Pocono Raceway drew a big audience. Pocono saw a 2.01 overnight, up 9% from New Hampshire.

The NASCAR Xfinity Series ratings for Iowa Speedway on Saturday were awesome. The Xfinity race had 1.14 overnight. That’s up 15% over the 2016 Xfinity season average.

Pocono Raceway CEO Nick Igdalsky says he “would be open to a road course race for one of the two.”

We recently ran a social media pole asking which track fans would like to see lose a 2nd date. Pocono Raceway was the overall winner. The track is looking ahead, I’m sure they see and hear the same thing from the NASCAR fan base. They are progressively looking forward and planning ahead to avoid the loss of any NASCAR dates. Smart move.

Igdalsky stated, “If that’s the direction of the future of the sport, like what Charlotte did, then I would be open to a road course race for one of the two, especially if it secures a second date for Pocono well into the future.” 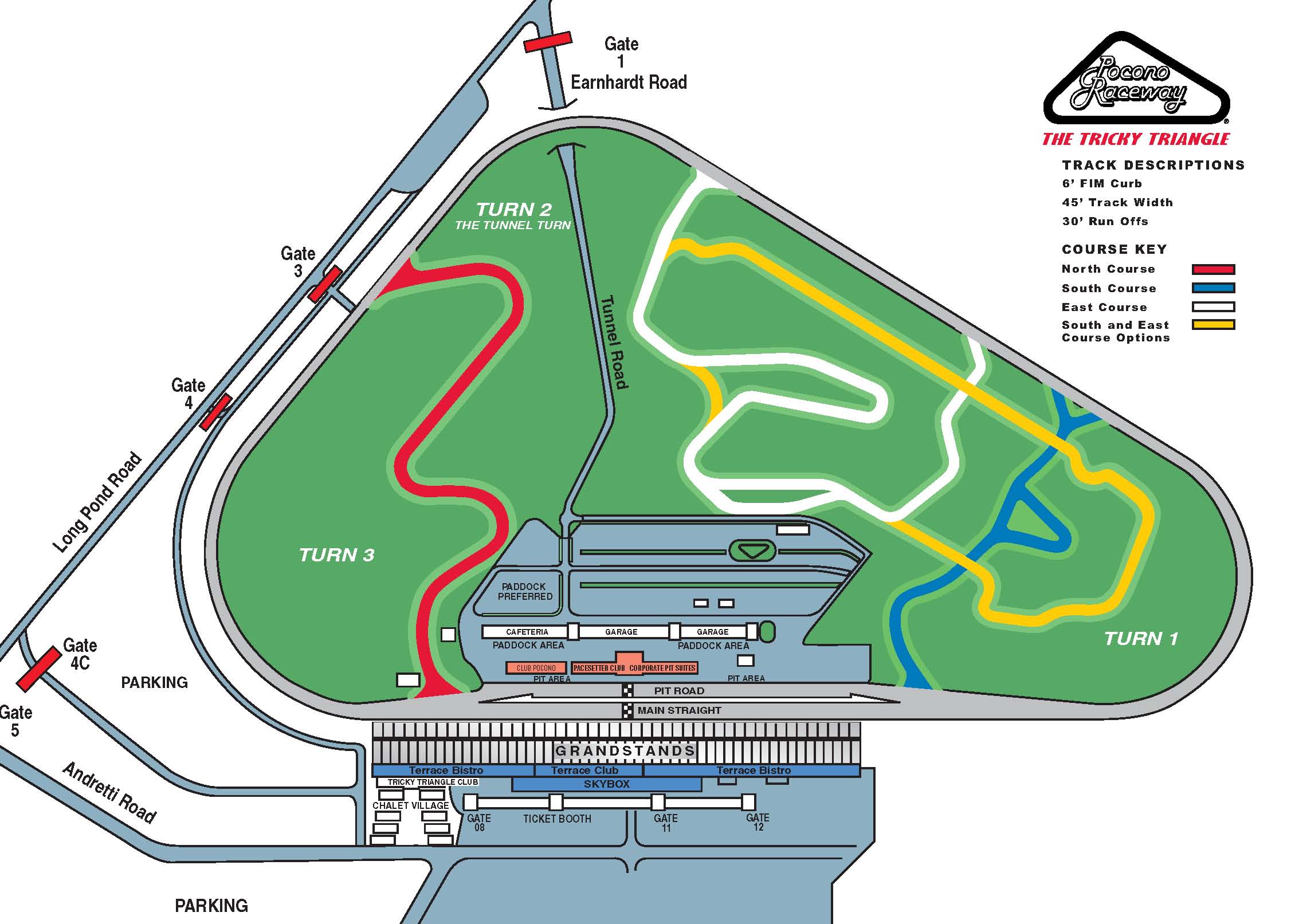 “Let’s do one oval and one road course,” Igdalsky said. “With a few minor changes and a small budget, we could make this a compliant road course. It’s become a lot safer with renovations we’ve done. I think it would be a heck of a race.”

Igdalsky continued, “By no means do I want to do that. I want to keep two ovals. But if that’s the direction of the future of the sport, then we are prepared to move in that direction.”

Joseph Mattioni and former CEO Brandon Igdalsky had goals to keep two NASCAR race dates at Pocono. However, the new CEO realizes Pocono might lose a race in the near future. He’s willing to make changes in an effort to keep both dates.

“The road course business was something that wasn’t a priority when my grandfather was here. He didn’t really see it as a big opportunity. I see it differently.”

“We’d love to continue having two,” he said. “But if one day, it that’s not the way the cards fall, so be it. We’d still be honored to be part of the show.”

Danica Patrick is set to host the ESPYs

Nashville looks to host a NASCAR Cup Series race in 2021