Yesterday, Kevin Harvick went off on a bit of a tangent. But what sparked his comments on Dale Jr?

Kevin Harvick read what Dale Jr had to say about salaries, “I heard Dale Jr’s comments about driver salaries and how they need to go down. Dale’s never really been in a position, since he’s been at Hendrick Motorsports, to really understand where normal driver salaries, really even are.” 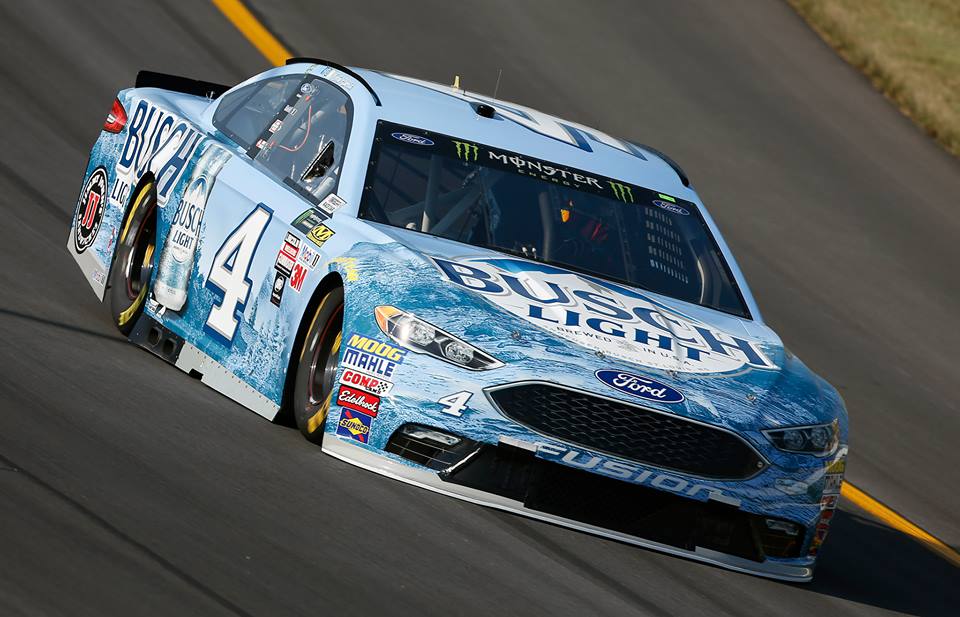 Kevin Harvick stated, “I believe that Dale Jr has had a big part in kind of stunting the growth of NASCAR.”

Below are the comments from the #88 driver that sparked Kevin Harvick’s comments on Dale Jr.

Dale Earnhardt jr stated, “You’ve got more drivers coming in being offered — and accepting — contracts that are a fifth to a tenth of what veterans are getting paid. And that’s money that can go into the team.”

“You’ve got a guy who you think has got a lot of talent, very young, lot of potential — and a veteran who is established but he wants three, four, five, six times the amount of money. I mean, you’re going to go with a younger guy because it’s a better deal financially.”

“It took awhile, but when we had our major reset (financially) — the trickle-down effect is coming through the drivers’ contracts and making a big difference into the decisions these owners are making.”

“Drivers sort of have to understand that change is coming down the pipe. If it hasn’t happened to ’em yet, it’s going to happen to them. And the young guys, they don’t know any better. They’re taking a nickel to race. They’re taking whatever they can get.”

“That’s a shift that’s going to be better for the sport. Get those salaries in a realistic range for how much money we have from corporate America.”