Kevin Harvick: “Jimmie Johnson should be our most popular guy because he’s won 7 championships”

Kevin Harvick had some bold, factual based comments tonight. He spoke on the growth of the sports and voices some confusion. Belong are comments from his weekly radio show ‘Happy Hour’ on Sirius XM NASCAR Radio.”

Kevin Harvick saw what Dale Jr had to say about salaries, “I heard Dale Jr’s comments about driver salaries and how they need to go down. Dale’s never really been in a position, since he’s been at Hendrick Motorsports, to really understand where normal driver salaries, really even are.”

“He’s always been the highest paid guy that’s driven in NASCAR. He’s been the guy that makes the most money.”

Hendrick Motorsports is about to go through a total reset. For years, they’ve always had the highest paid athletes in motorsports, on their team. Now, with Jeff Gordon, Dale Earnhardt Jr and Kasey Kahne exiting within a two year period, it’s a complete re-branding.

“There going to have some of the lowest payroll with 3 of their drivers. They’re going to lean on Jimmie Johnson to be the veteran guy, to lead the company. In teaching those guys how to race. And their going to have to pay him more than the other 3 guys combined in order to take that role and push Hendrick Motorsports forward.” 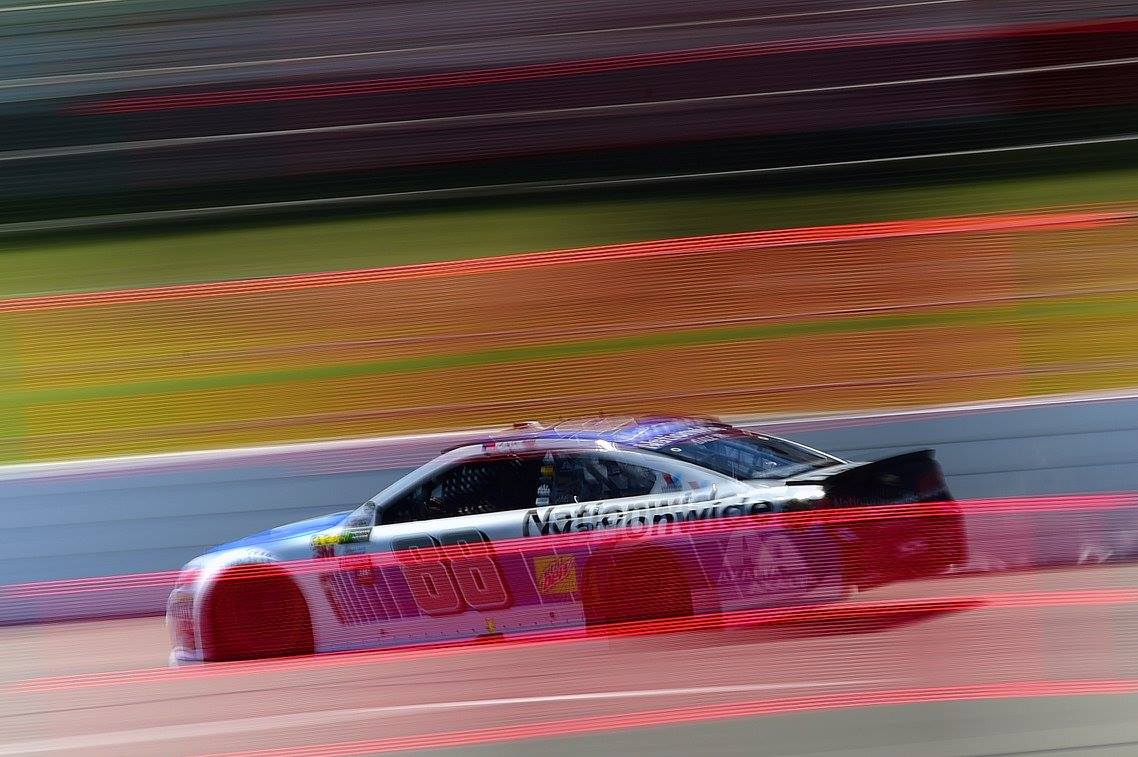 “He earned his money from a different way. It wasn’t from a performance base.”

“This is where some of the growth in this sport has not reached the levels that it should’ve. Cause our most popular driver hasn’t been our most successful driver.”

“When you look at other sports, Basketball, football and you look at their most popular drivers. They’re also right up there at the top of the list as their most successful drivers. So, for me I believe that Dale Jr has had a big part in kind of stunting the growth of NASCAR because he’s got these legions of fans. This huge outreach, of being able to reach different places that none of us have the possibility to reach. But, he’s won 9 races in 10 years at Hendrick Motorsports.”

Related: How will the DEI throwback go over with Teresa Earnhardt?

“Did we miss a lot of that wave because our most popular driver wasn’t winning?”

“I know that those aren’t the most popular comments. But those are real life facts that you can look up and see on the stat sheet.”

Jimmie Johnson should be the most popular driver

Kevin Harvick doesn’t understand, “It’s been totally confusing to me. In my opinion, Jimmie Johnson should be our most popular guy because he’s won 7 championships. But you look at the souvenir sheets every week and he’s 3-4-5, coming off of a championship year. That part is a little bit confusing.”

“Lebron James, wins. Steph Curry, wins. Peyton Manning, won. That’s how you drive the sport and take it to a new level, when your most popular guys are winning, week after week after week.”

“It’s so confusing to me, the whole scenario. I keep bringing up Jimmie Johnson because he’s won 7 championships. It should be like putting him on a pedestal with Richard Petty and Dale Earnhardt and it’s like that doesn’t even register with everybody out there. Im confused.”

Dale Earnhardt Jr has been NASCAR’s most popular driver for 14 straight years. At the end of 2017, you can be certain it will be 15.

So where are they?

There hasn’t be an overbearing amount of crowd support for Dale Earnhardt Jr in his final NASCAR season. Jeff Gordon and Tony Stewart, both saw spikes in crowd support. That was evident in merchandise sales.

Kevin Harvick stated, “It’s not like when Jeff Gordon retired. The only thing I can point it to, is performance.”