How will the Dale Jr DEI throwback go over with Teresa Earnhardt?

Dale Earnhardt Jr is set to run two throwback paint schemes. The first was announced a few weeks ago. It’s his former NASCAR Busch Series paint scheme. A car that guided him to the championship that year. Now, that paint scheme will be re-born at Darlington Raceway.

That’s a paint scheme from a DEI car driven by Dale Jr. 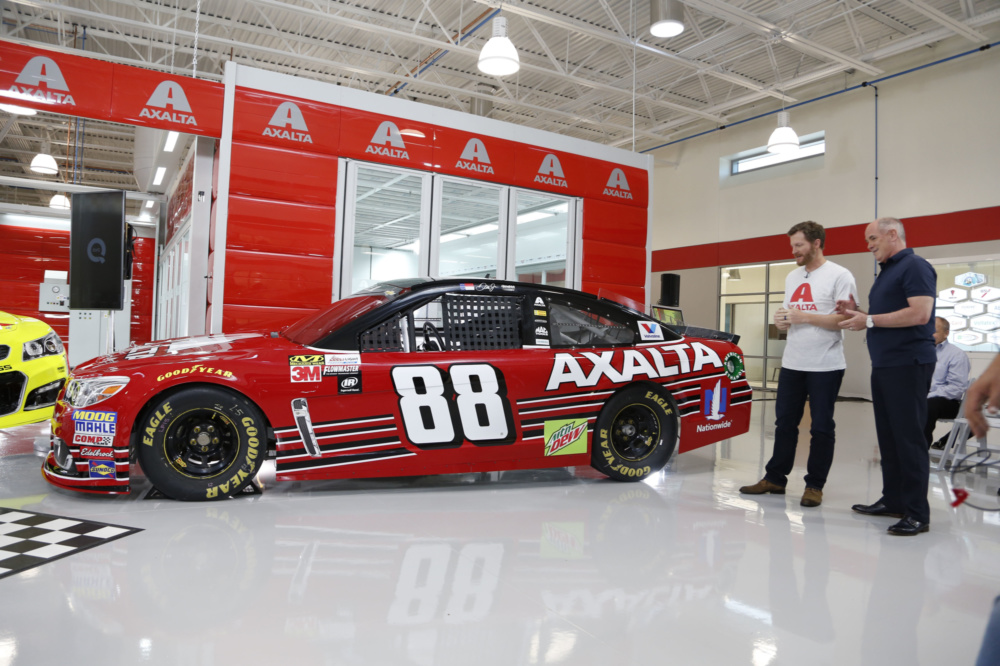 When Dale Earnhardt died, everything he owned was transferred to his wife, Teresa Earnhardt. She has since taken that gift and converted it to power.

I’m fairly sure Dale Jr hasn’t done this before. Likely, Teresa isn’t going to like it. 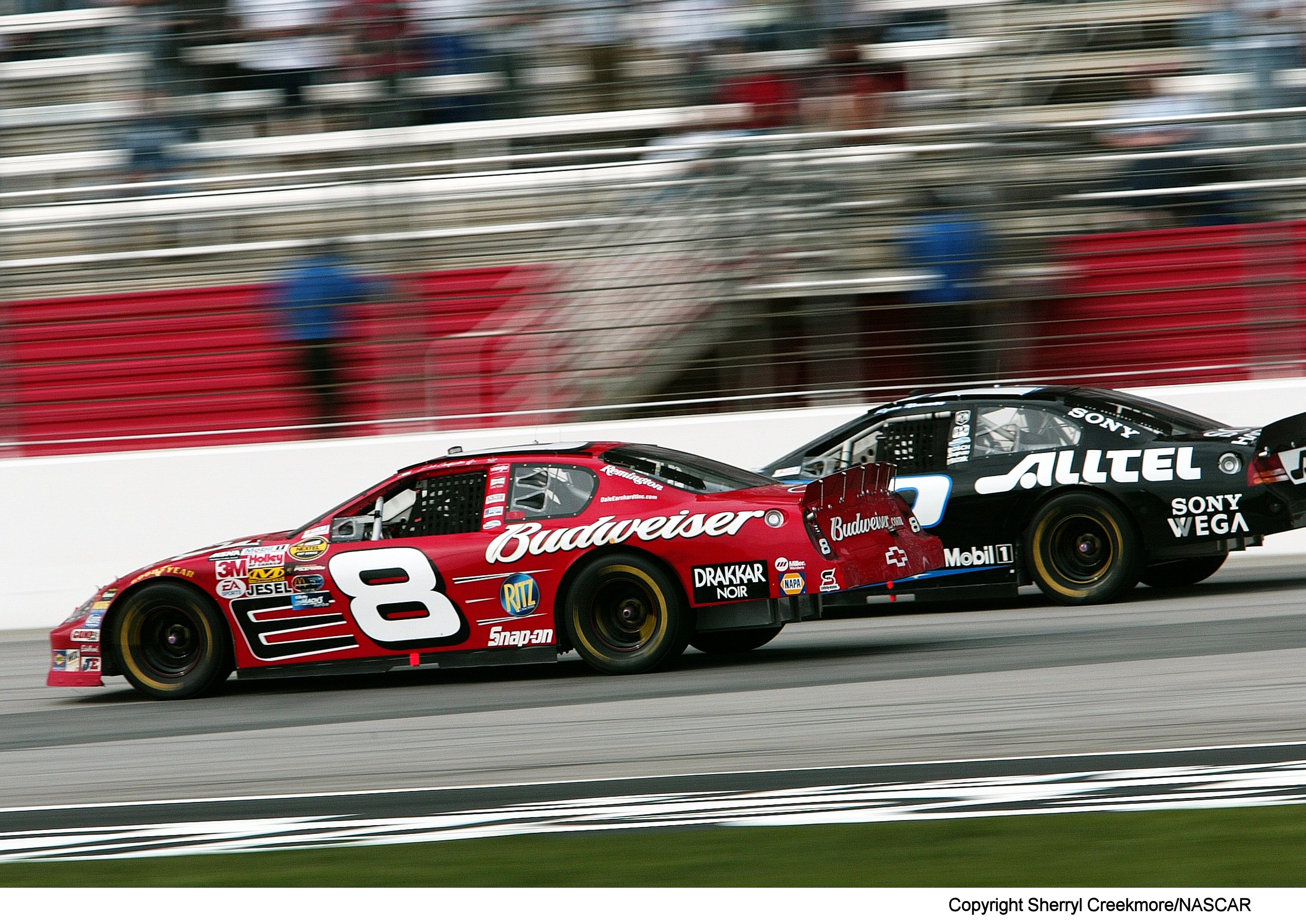 In 2006, Teresa Earnhardt made bold claims that she owned the name ‘Dale Earnhardt Jr’. She did. Technically, Dale Sr did. But in the tragic event of his death, the trademark rights to the Dale Jr name was naturally transferred to the widow.

The rights to his birth name were eventually transferred back to Dale Earnhardt Jr. It was a dispute. But level heads prevailed and Dale Jr was allowed to use his name. It’s amazing that was even a trademark court case.

On the final car… the Budweiser logos are lacking, the 88 replaces the single 8. But it’s still, quite clearly, a DEI wrap.

Does she have any case? Maybe. I hope not.

Any decent human would see this as a paint scheme that means a lot to Dale Earnhardt Jr’s career. Surely, he has the right to use it. Especially, given DEI went under in 2014.

Related: Teresa Earnhardt and her effort to control the Earnhardt name

However, she’s still at it. Less than a week ago, Teresa had a small win in trademark court. The U.S. Court of Appeals ruled in favor of Teresa Earnhardt. The ruling urges the trademark courts to re-hear the case.

I hope, for the sake of JR Nation’s sanity, that nothing comes from the use of the DEI car.

Teresa Earnhardt and her effort to take control of Earnhardt name