Will we see a Ford Mustang in the NASCAR Cup Series?

Many years ago, NASCAR had muscle cars in the field.

Then, money took over. The manufactures became the big spenders. Understandably, someone behind office doors thought it was a good idea to put one of the most sold cars on the grid. After all, when your spending this money it might be a good idea to showcase and promote your most sold cars.

It’s a gimmick to use a 4 door family car as a NASCAR stock car. The fans see right through it. It became laughable.

In 2017, NASCAR is suddenly edgy again. Now, Chevrolet opened the door wide open. They have ditched their use of the Chevrolet SS.

In 2018, Chevrolet will bring a muscle car back to the Cup Series. The Chevrolet Camaro racecar debuts in February. 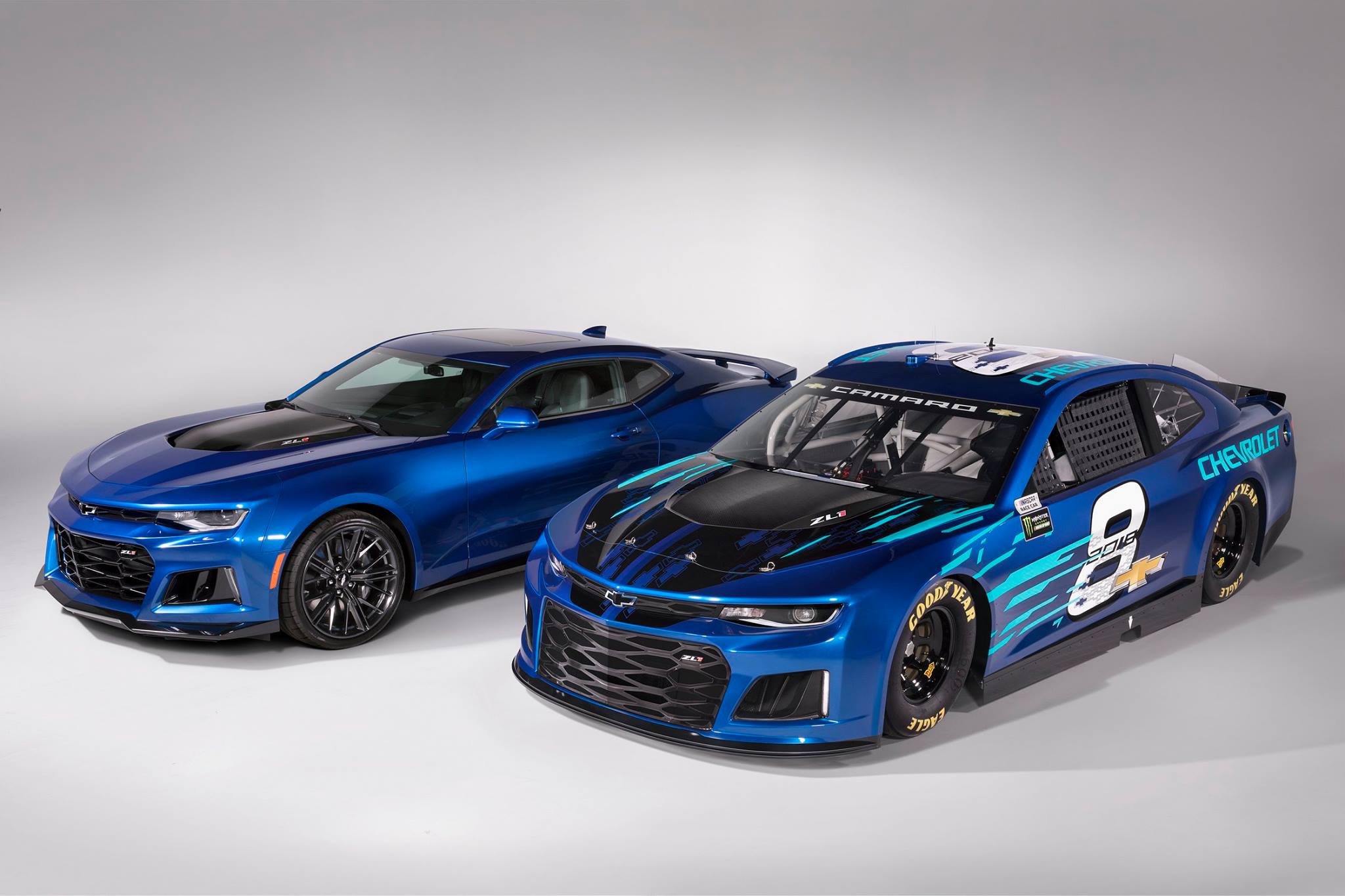 Will Ford bring the Mustang to NASCAR Cup Series?

Edsel Ford II is the great grandson of Henry Ford. He sits on the board of the Ford Motor Company. Currently, he works on the finance and innovation committee for the America auto maker.

The use of the Camaro has caught the eye of Ford. But will Ford react and do the same?

“I don’t know what we’re going to do yet, but I think it’s the right play,” Ford told motorsport.com at the NASCAR Hall of Fame in Charlotte, NC on Tuesday. “I think Mustang ought to be our race car – much like Camaro is General Motors race car. So, it seems to me that would be appropriate.”

Ford Mustang will run in the 2019 NASCAR Cup Series