This weekend at Homestead-Miami Speedway is Ford Championship Weekend. However, no Ford racecars are battling for a NASCAR Sprint Cup Series Championship. 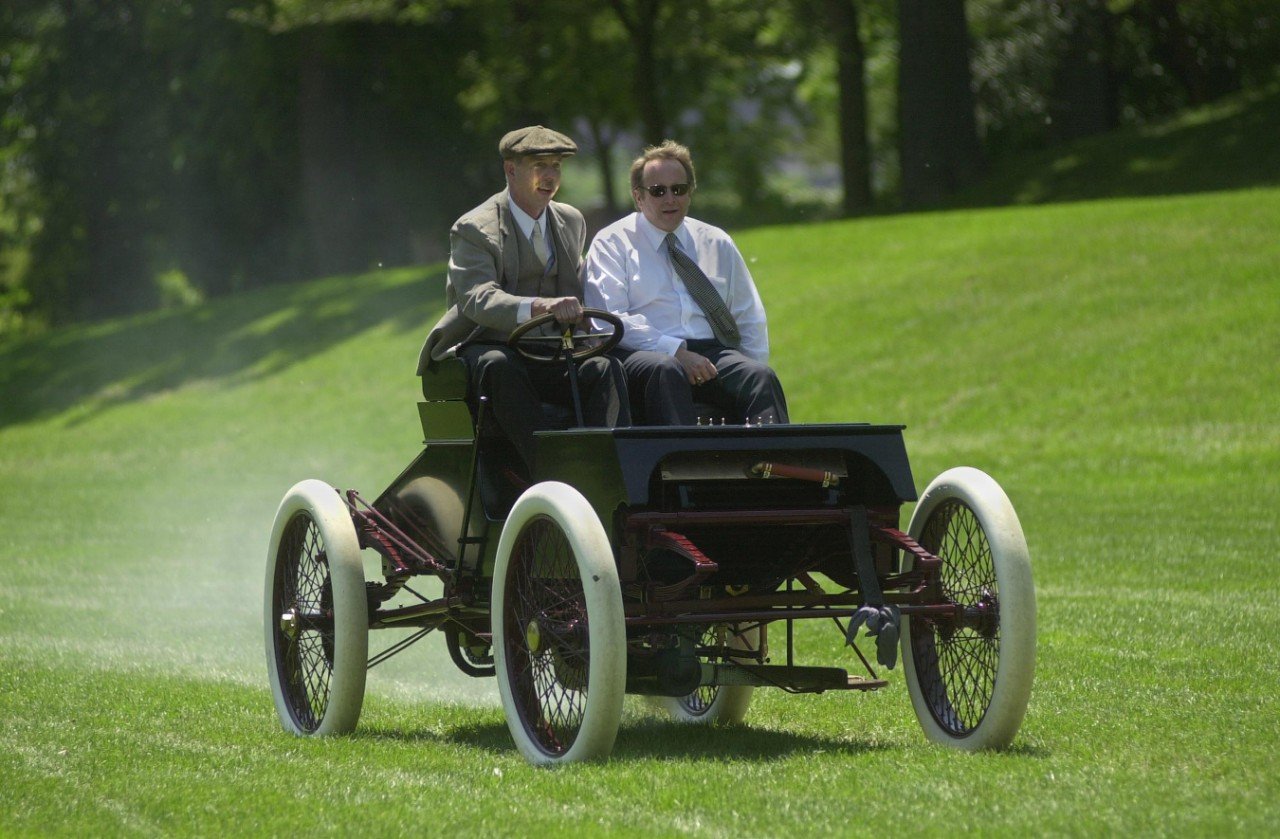 It’s tough. I’m not going to mince words. We’re very disappointed that we don’t have a car in the Chase, especially (for) Ford Championship Weekend. 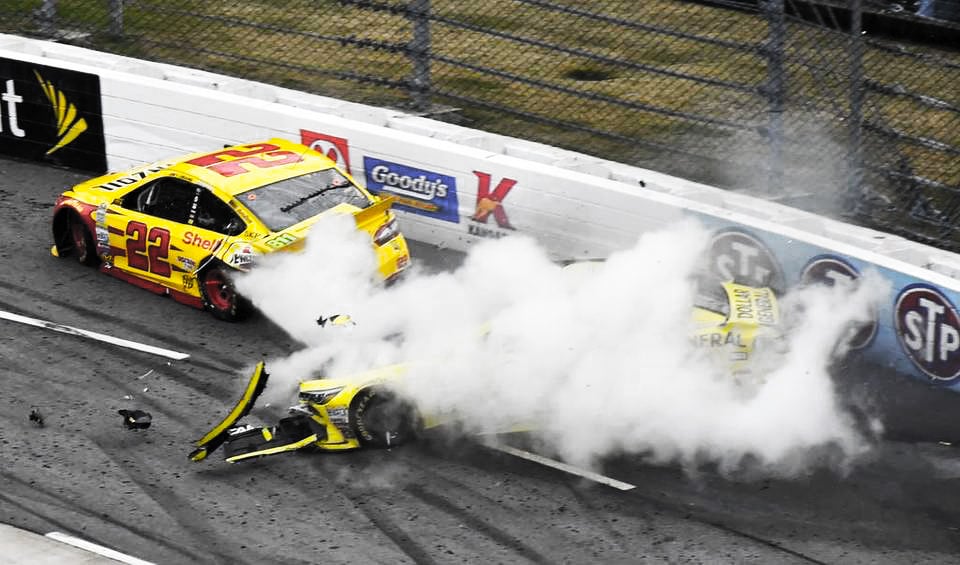 Brad Keselowski and Joey Logano were favorites heading into the championship rounds. Both drivers run Ford’s for Penske Racing. However, circumstances in the Eliminator round eliminated both drivers from a chance in the Championship 4.

“We would have loved to have had a car in the Chase, frankly. But it is what it is. That’s racing I guess,” said Ford, a member of the Ford Motor Company Board of Directors. This was a chance we could win a Ford Championship — we’ve got good trucks, we’ve got good XFINITY cars, we’ve got very good (Sprint) Cup cars so who knows?”

Chris Buescher is their final chance for a Ford NASCAR Championship in 2015. He leads by 18 points in the NASCAR Xfinity Series.

Any Ford driver could still win the NASCAR Sprint Cup Series final race at Homestead-Miami Speedway. However, no chances of a Sprint Cup championship in 2015.

Kyle Busch finished 2nd in the race and the championship