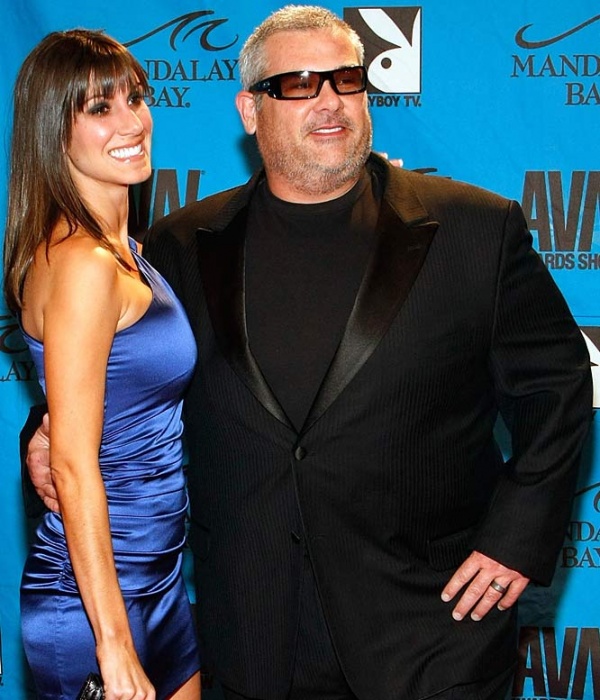 When Michael Peters and Angela Clifton bought the Ocala Speedway almost six years ago, they wanted to make sure the historic track stayed open for another 50 years.

Friday, Peters said he believes the recently announced purchase of the track by syndicated radio talk show personality Bubba the Love Sponge and a group of investors will go a long way toward keeping that goal.

“He’s going to be able to take it to a level beyond what we ever could because of his following,” Peters said.

Bubba, whose real name is Todd Alan Clem, announced on his radio show Friday that he had purchased the track, originally opened in 1952. The deal closed Wednesday.

The show, heard on several traditional radio stations, has drawn attention for its sometimes over-the-top antics, including a simulated on-air slaughter of a wild boar in 2001.

Beyond the show, however, Clem is an avid race fan and participant. Not only does he race, but his 8-year-old son, Tyler, is a developmental driver for Stewart-Haas Racing, which is partly owned by NASCAR star Tony Stewart.

“His contacts in the racing community are vast,” Peters said. “I think he is bringing a lot to the table for the facility, the fans and the drivers.”

Peters will stay on as an adviser and consultant for a couple of months to make a smooth transition. He declined to say how much the deal was worth.

The track was purchased by Peters and Clifton in December 2005 for $1.65 million, according to Marion County Clerk of Court records.

Attempts to contact Clem were not immediately successful, but Peters said he will be in Ocala all weekend for the Monster Jam monster truck show scheduled through Sunday.

“I obviously bought this place as a investment, but also want to give back to the racers. I myself have raced here and other tracks in Florida and outside of Florida for over ten years, and for the most part, track owners are greedy scumbags. They want to make a great living at the expense of the racers. Very few track owners want to give back, well those days are over at my track,” Clem stated in a press release.

The track will be renamed Bubba Raceway Park and will keep the dirt track surface and existing staff.

“This is one of the best run tracks in Florida,” Peters said. “We built a solid reputation for ourselves in the racing industry and really put Ocala Speedway on the map as a nationally recognized dirt racing facility.”

After the Monster Jam, the track will close and is expected to reopen under the new ownership team on May 13.

The deal also gives Peters a chance to race at the track again, which he hasn’t done in the time he’s owned the facility.

“The track was never up for sale. It’s not like I wanted to sell it and disappear,” Peters said. “I’m sticking around. “I’ll be out there on the track again.” 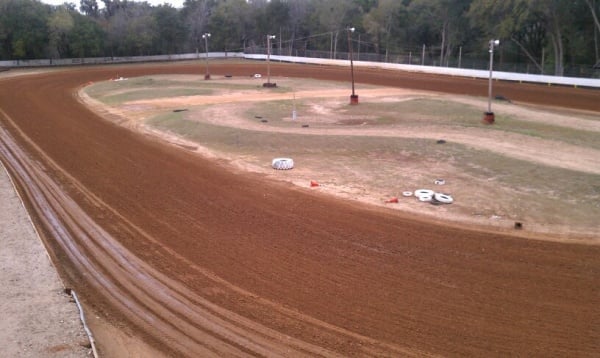