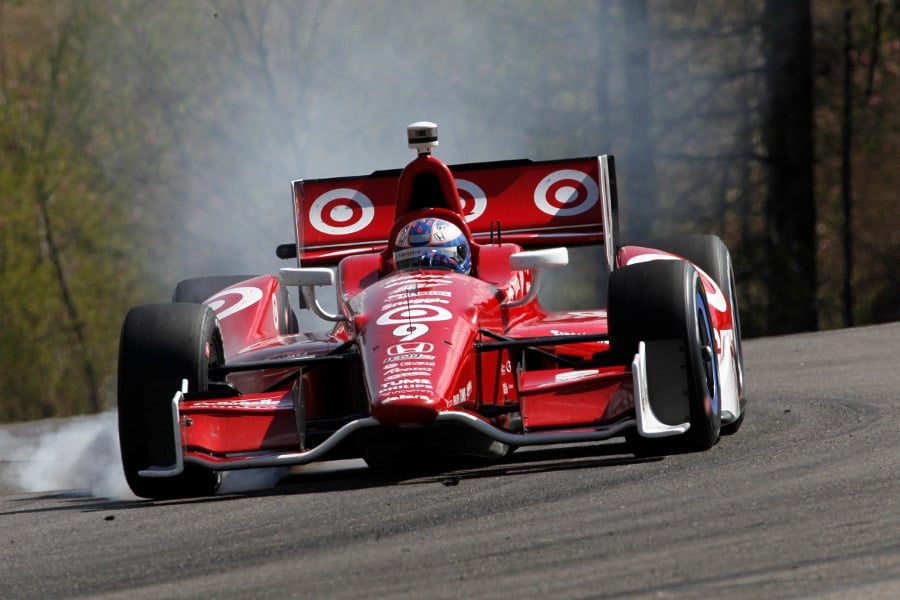 Scott Dixon Fined and placed on probation. IndyCar President of Competition Derrick Walker indicated earlier this week that the organization was likely to take action over Scott Dixon’s public calling-out of IndyCar officials following last weekend’s race in Baltimore, and the sanctioning body acted forcefully on Friday. The Target Chip Ganassi Racing driver has been fined $30,000 and placed  on probation through Dec. 31. The fine is comparable to those assessed in the past to Helio Castroneves and Will Power for similar rules violations.

IndyCar said Dixon violated Rules 9.3.1.8 and 9.3.7 when he made disparaging remarks toward IndyCar officials and other competitors after the race, as defined below:

9.3.1.8. Using improper, profane or disparaging language or gestures in reference to officials, members or action or situations connected with IndyCar, the IZOD IndyCar Series, or any event.

9.3.7. If any member uses improper, profane or disparaging language or gestures and references a specific official by his/her name, such member may be find a minimum of $25,000 and may be subject to additional penalties based upon the particular circumstances.

“Because of the public display of these actions, Scott Dixon Fined but will be able to work off the fine by making a public appearances on behalf of IndyCar,” the sanctioning body noted.