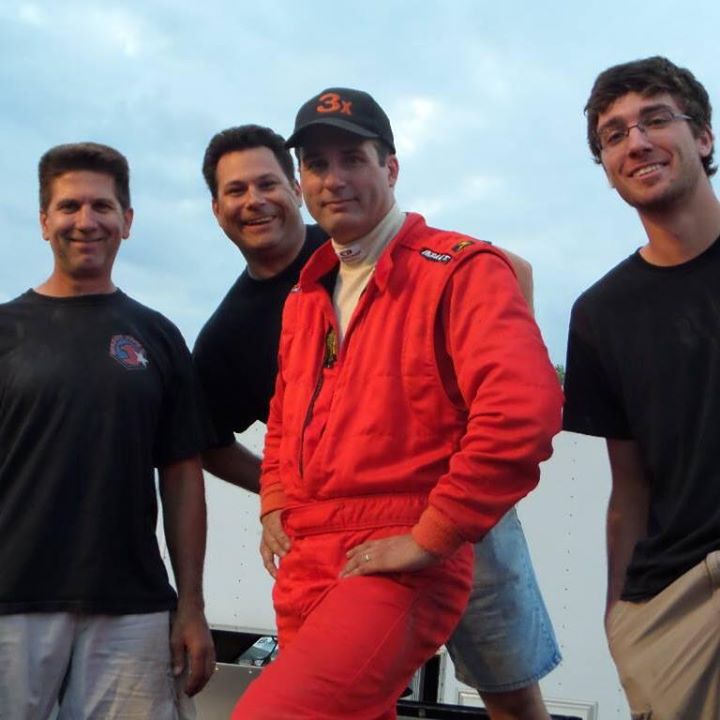 The track experienced a tragedy Saturday night during the hot laps session for the Bumper to Bumper IRA Outlaw Sprint Car Series, a Midwest touring series.

Scott Semmelmann driver of the 3X, crashed during the practice session and was pronounced dead because of injuries suffered in the crash. The incident occurred at 5:58 p.m.

Beaver Dam Raceway General Manager Carolyn Mueller and Bumper to Bumper IRA Outlaw Sprint Car Series President Steve Sinclair decided to cancel the rest of the race program out of respect for the family and friends of Semmelmann.

Fans, drivers and crew members were offered an opportunity for a refund, but had the option to donate the money to the family, which most did.

The incident was a racing accident.

Beaver Dam Raceway and the Bumper to Bumper IRA Outlaw Sprint Car Series express their condolences to the family and plans to donate any remaining proceeds from the evening to the family.

At this time, out of respect for the driver’s family, Beaver Dam Raceway and the Bumper to Bumper IRA Outlaw Sprint Car Series will not make any further comment.

Beaver Dam Raceway is a Saturday night local dirt track. The track is a 1/3rd Mile that features many classes of dirt track racing cars including full blown dirt sprint cars. Drivers race from April through September. Racing on the 1/5th mile Kart track Tuesdays from May through August. This incident took place on the much larger 1/3 mile dirt sprint car track. The dirt track is located in Beaver Dam, Wisconsin.

Police have identified the man found dead after the Indy 500