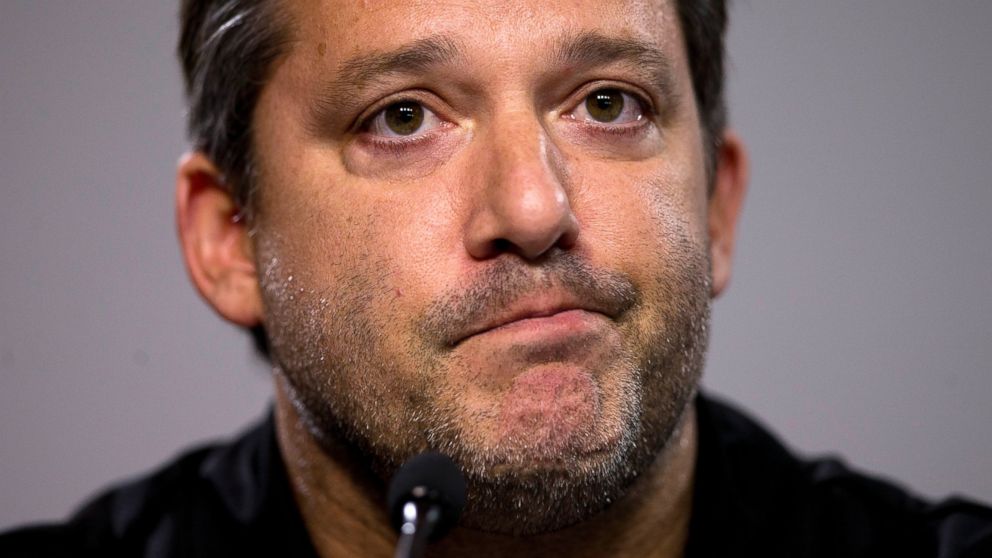 Scroll below to watch the entire press conference from the Ontario County District Attorney on the results of the Tony Stewart Grand Jury case. He also discusses in detail the findings from multiple evidence sources.

Click here to read the comments from Father Kevin Ward Sr on the incident.

“After listening to and questioning all of the witnesses, and reviewing all of the evidence, the grand jury has determined that there is no basis to charge Tony Stewart with any crimes,” said D.A. Michael Tantillo.

Tantillo also said marijuana was detected in the Kevin Ward Jr autopsy and that the levels were enough to “impair” Ward’s judgment.

“This has been the toughest and most emotional experience of my life, and it will stay with me forever. I’m very grateful for all the support I’ve received and continue to receive,” the statement read.

“I respect everything the District Attorney and Sheriff’s Office did to thoroughly investigate this tragic accident. While the process was long and emotionally difficult, it allowed for all the facts of the accident to be identified and known.”

“While much of the attention has been on me, it’s important to remember a young man lost his life. Kevin Ward Jr.’s family and friends will always be in my thoughts and prayers.”

“There are no winners in tragedy,” the statement read. “Our thoughts and prayers remain with the Kevin Ward Jr. family and Tony Stewart as they all cope with this tragic incident at Canandaigua Motorsports Park. This has been a difficult time for everyone involved and we have respected the local authorities responsible for reviewing this case.”