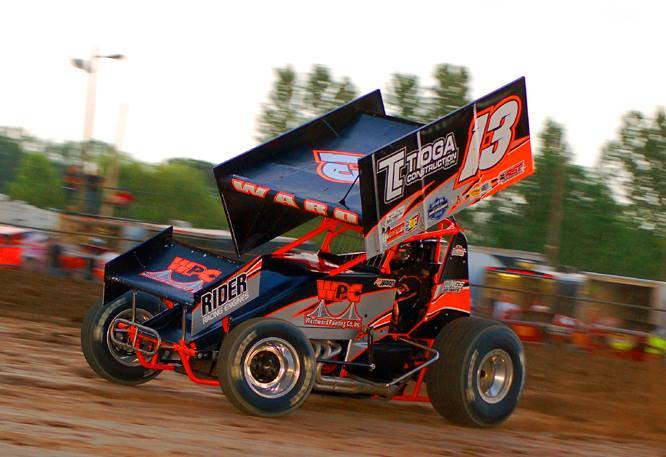 Local authorities have said no criminal charges are pending against Stewart but that their investigation continues, and that the probe likely would take at least two more weeks.

The younger Ward’s funeral is scheduled Thursday in Turin, N.Y.

Stewart has not commented publicly about what led to the incident, other than to issue a statement in which he said “there aren’t words to describe the sadness I feel about the accident.”

“Tony Stewart was the best damn driver by far on the track that night,” Kevin Ward Sr. continued. “Why he had to go up as high as he did [on the track] and hog my son, there’s no reason for it.”

A couple of other cars passed the younger Ward before Stewart’s car struck him, and Ward’s father said, “Apparently, Tony Stewart was the only one driving out there who didn’t see him.”