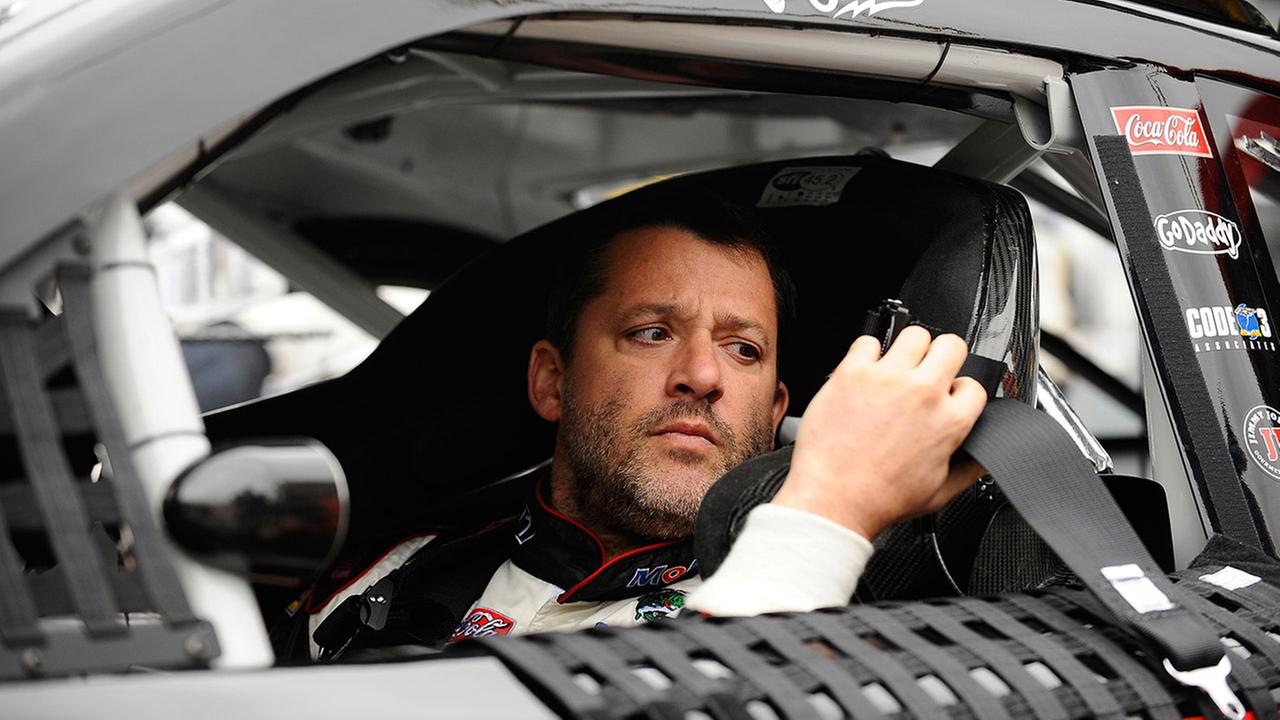 Below you will find both the NASCAR and Tony Stewart Statement on Kevin Ward Jr crash. The dirt track racing incident took place last night.

The crash took place last night and resulted in the death of 20 year old, Kevin Ward Jr. Fellow sprint car driver Ward was struck by Tony Stewart during caution laps at the speedway.

Ward exited his car to confront Stewart and was stuck by the Tony Stewart Racing machine. He was pronounced dead at the scene.

“There aren’t words to describe the sadness I feel about the accident that took the life of Kevin Ward Jr. It’s a very emotional time for all involved, and it is the reason I’ve decided not to participate in today’s race at Watkins Glen. My thoughts and prayers are with his family, friends and everyone affected by this tragedy.”

DAYTONA BEACH, Fla. — “Our thoughts and prayers go out to the family, friends, and fellow competitors of Kevin Ward Jr. We support Tony Stewart’s decision to miss today’s race and we will continue to respect the process and timeline of the local authorities and will continue to monitor this situation moving forward.”