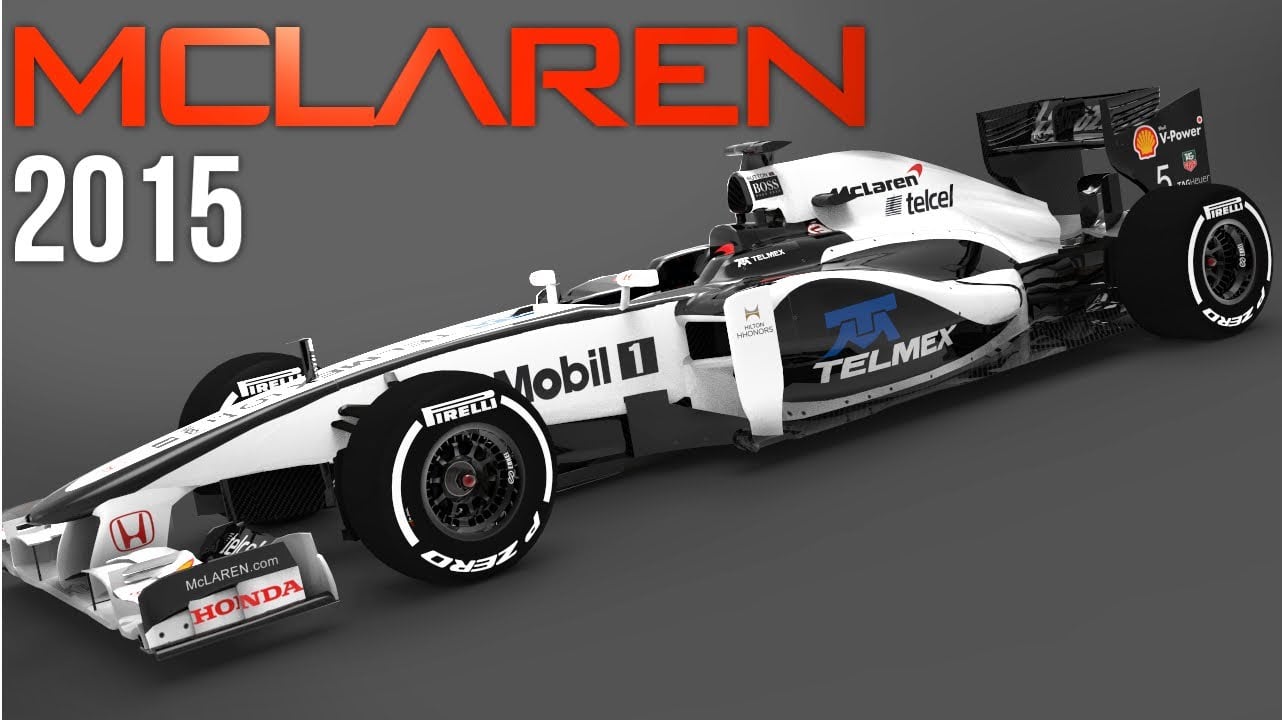 Fernando Alonso will return to McLaren Honda F1 team in 2015. This is the same team he drove in a solitary, tempestuous season in 2007. The official announcement is expected before the season finale in Abu Dhabi in two weeks’ time.

According to Spanish newspaper AS, the deal will be ‘the largest in the history of Formula 1 and presented as a multi-year agreement’.

Fernando Alonso is believed to have sought a one-year deal that would have enabled him to join Mercedes in the event of a 2016 vacancy arising at F1’s latest behemoth outfit. Instead, it’s understood that the price to be paid for an estimated salary of £25m will be a binding two-year contract with an option for a third season.

It’s a tough deal but someone has got to sign it.

Fernando Alonso to McLaren Honda F1 and they have agreed for the Spaniard to be the star of the British team’s new project with a Honda engine. Alonso will have a considerably higher salary as both McLaren and Honda make a big effort to win again,’ reported AS.

Sky sources have confirmed that Alonso is poised to replace Jenson Button and will partner Kevin Magnussen in 2015 despite the Englishman’s far superior performances this year.

Although McLaren Honda F1 have made money no object to their pursuit of the Spaniard, his expensive arrival has presented the team with a substantial objection to retaining Button. While Button has comprehensively out-performed and out-pointed Magnussen this year, the Dane would be a significantly cheaper option compared to the cost of having two former World Champions on the payroll.

After 15 years in the sport, the 2009 World Champion is now expected to leave F1 at the end of the year for a new career in sportscar racing while McLaren open a second chapter in their history with Alonso.

Such was the deterioration in relations between Alonso and McLaren in 2007, a season which culminated in Ferrari’s Kimi Raikkonen snatching the Drivers’ Championship and a £100m fine for the team as a result of the Spygate scandal, speculation has been rife that the Spaniard was only negotiating with Honda as he navigated his exit out of Ferrari. However, Eric Boullier, the McLaren Team Principal, confirmed to Sky F1 this weekend that the team were in direct talks with the two-time champion.

“It’s McLaren. Obviously the official competitor in the entry with the FIA is McLaren. McLaren is the contracting party with the drivers, nobody else,” Boullier explained.

Nevertheless, it’s widely believed in the paddock that Honda, seeking a marquee name to be at the vanguard of their return to the grid, have been the driving force behind McLaren’s pursuit of their former charge.

At the age of 33, Alonso’s next contract will almost certainly be his last in F1 and given that a month has already passed since Red Bull announced Sebastian Vettel was leaving the team to join Ferrari, signaling Alonso’s departure, persuading the Spaniard to commit the remainder of his F1 future to McLaren-Honda has clearly not been an easy matter. But their determination to secure his signature has, according to AS, even stretched as far as providing ‘technical guarantees’ about the prospective competitiveness of the team’s package next year.

McLaren last won a race in 2012 but are convinced that their upgrade to a ‘works team’ with Honda – set to be just one of four engine providers on next year’s grid – will inspire an immediate revival in 2015. McLaren chief Ron Dennis recently assured Sky F1 that Honda’s V6 engine was “a piece of jewelry” and its “competitiveness without question” while McLaren are themselves said to be intent on producing an innovative design in order to return to winning ways. Their hope is that the reassuringly-expensive Alonso will prove to be the final piece in the jigsaw.