The 1954 Pontiac Bonneville Special kicked off the selection of vehicles from the Ron Pratte Collection on Saturday, January 17.

SCOTTSDALE, Ariz. – Jan. 22, 2015 – Barrett-Jackson, The World’s Greatest Collector Car AuctionsTM, announced today that total vehicle and automobilia sales from the Ron Pratte Collection surpassed $40.44 million during its Scottsdale auction Jan. 10-18, 2015, at WestWorld in Scottsdale, Ariz. Waves of car enthusiasts, along with a record number of bidders, arrived early in the week as the first four days featured the majority of Pratte’s collection. Beginning Saturday, Jan. 10 and continuing through Tuesday, Jan. 13, the entire automobilia portion of Pratte’s collection was auctioned off. Tuesday concluded with the record-setting sale of the first 110 vehicles from Pratte’s collection.

“The Ron Pratte Collection created an unprecedented wave of excitement among bidders and fans worldwide during our Scottsdale auction,” said Craig Jackson, chairman and CEO of Barrett-Jackson. “The week started incredibly strong with the sale of Ron Pratte’s automobilia spanning four days and ultimately leading to us not just breaking, but nearly tripling the world record for automobilia sales at $6.55 million. On Tuesday, the room was packed and the atmosphere was truly electric for the first of Ron Pratte’s vehicles crossing the block, resulting in our most successful early weekday auction in Barrett-Jackson history.”

Saturday, Jan.10, through Tuesday, Jan. 13, over 1,600 pieces of automobilia from the Ron Pratte Collection were auctioned off, leading to an unprecedented $6.55 million for the entire automobilia auction. This marks the world record for automobilia auctions, nearly tripling the previous sales record. Pratte’s top-selling piece was a 1930’s Harley-Davidson two-sided neon porcelain sign (Lot #8997) that sold for $86,250. 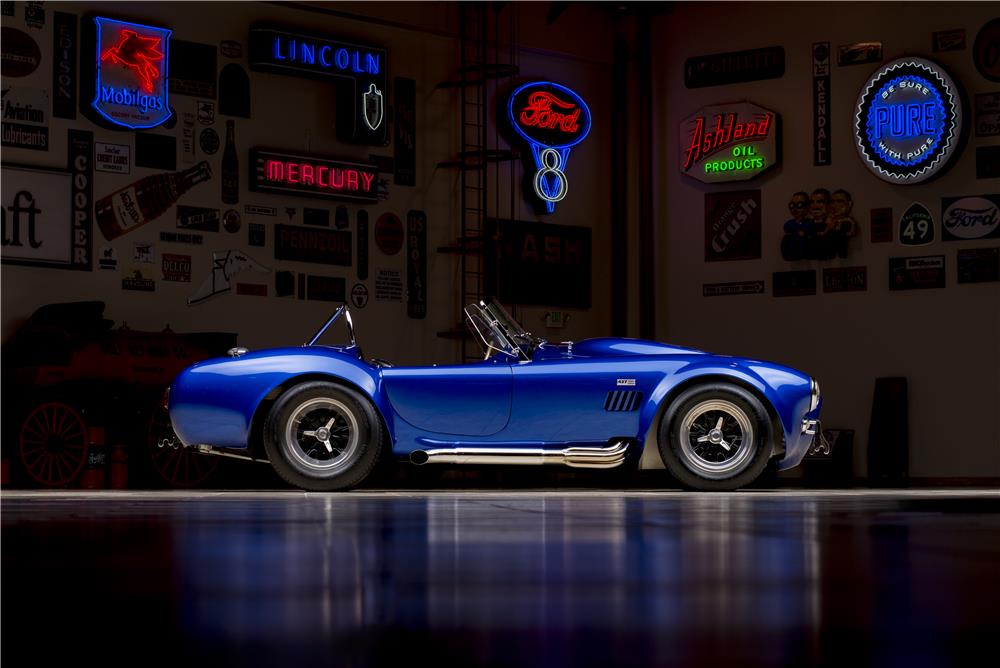 “It took a monumental effort by the Barrett-Jackson team to execute this auction successfully,” said Pratte. “The logistics of photographing, removing, cataloguing, crating, transporting and then reassembling the Automobilia collection at the auction site along with my vehicles was nothing short of incredible. I am extremely satisfied by the results, and want to thank all those on the Barrett-Jackson team that helped make this happen.

“It was especially rewarding to see the crowds and the overwhelming success on Tuesday, the first day of the auction [of Pratte’s vehicles], especially after so many naysayers questioned the wisdom of this strategy. The Futurliner moment was one I will always remember, as the outpouring of support for our veterans made me extremely proud.” 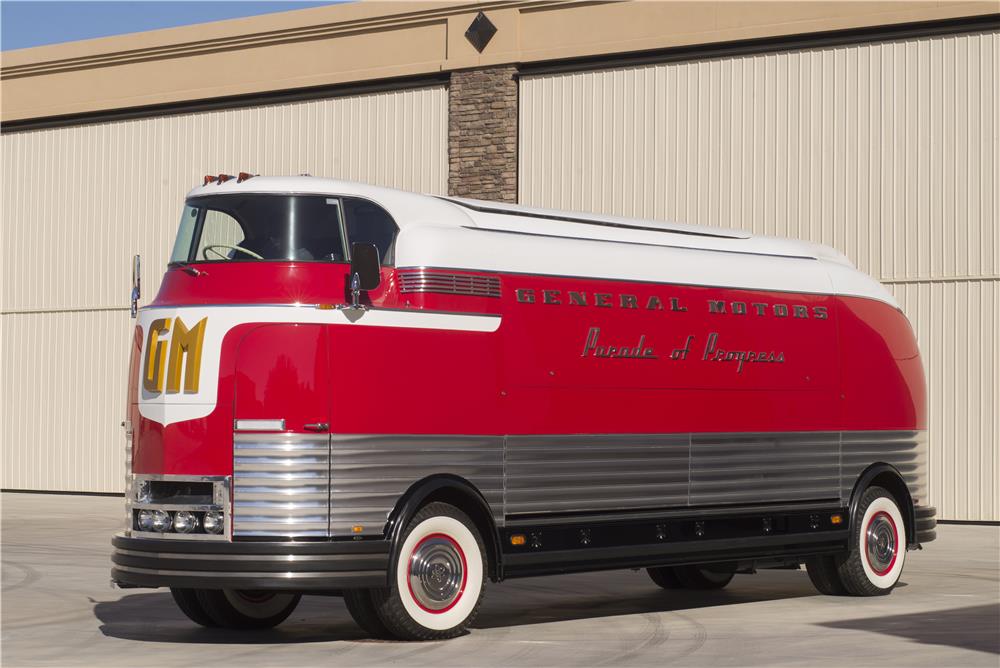 Saturday’s auction featured select cars from the collection, beginning with two feature lots – the 1954 Pontiac Bonneville Special (Lot #2500) and the 1950 GM Futurliner Parade of Progress Tour Bus (Lot #2501).  The Bonneville Special quickly sold for $3.3 million and was followed by the $4 million purchase of the Futurliner. The Futurliner’s proceeds, in addition to $650,000 in additional pledges, went 100% to benefit the Armed Forces Foundation. Following the incredible start, the captivated auction arena carried the same ambiance throughout the remainder of the collection, including the one and only 1966 Shelby Cobra 427 Super Snake (Lot# 2509), selling for $5.1 million.

“When we look back on historic moments in automotive history, the sale of Ron Pratte’s Collection will be among the most remembered,” said Steve Davis, president of Barrett-Jackson. “The sale of the Super Snake for $5.1 million is a tribute to the lasting impact Carroll had on the automotive and racing worlds. Ron was an amazing steward of these fantastic cars and painstakingly restored, serviced and maintained them over the years. The sale of the Ron Pratte Collection wasn’t as much about quantity, as it was about quality. The new owners of these cars have a wonderful opportunity to carry on that legacy.”

The top-10 selling vehicles from the Ron Pratte Collection included:

For more information on becoming a bidder, follow the link to http://www.barrett-jackson.com/Bidder/Home.