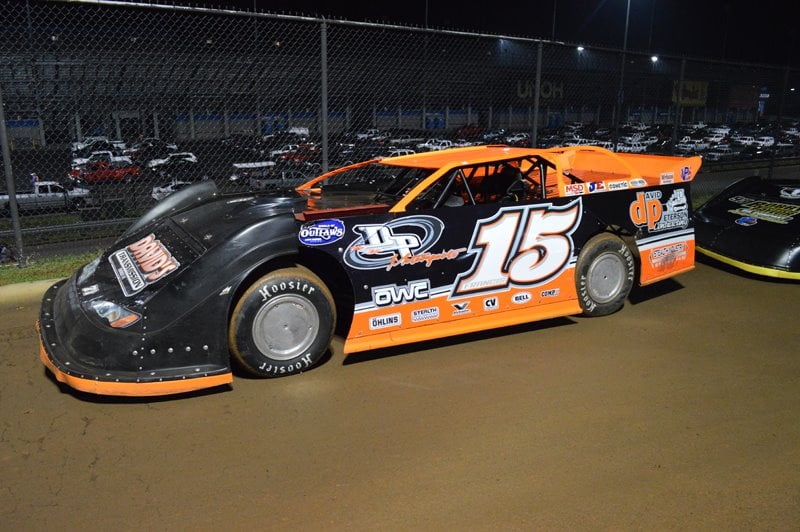 Veteran play-by-play broadcaster Dave Rieff joins color analyst Shane Andrews, the voice of the Super DIRTcar Series, as well as reporters Tony Bokhoven and Bob Dillner for the ‘Finale at the Fairgrounds.’

The Bad Boy Buggies World Finals night one airs the following week on Sunday, December 20 at 5 p.m. The World of Outlaws Sprint Car Series, World of Outlaws Late Model Series and Super DIRTcar Big-Block Modified Series take on the Dirt Track at Charlotte for one of the final events of the 2015 season.

Rieff returns to the broadcast booth with analysis from Andrews and sprint car hall-of-famer Brad Doty. Bokhoven and Bobby Gerould provide all of the latest from the pits.

Night one of the Bad Boy Buggies World Finals will be replayed on Monday, December 21 at 3 a.m.

CBS Sports Network is available across the United States and Canada through local cable, video and telco providers and via satellite on DirecTV Channel 221 and Dish Network Channel 158. For more information, including a full programming schedule and how to get CBS Sports Network, go to www.cbssportsnetwork.com/.