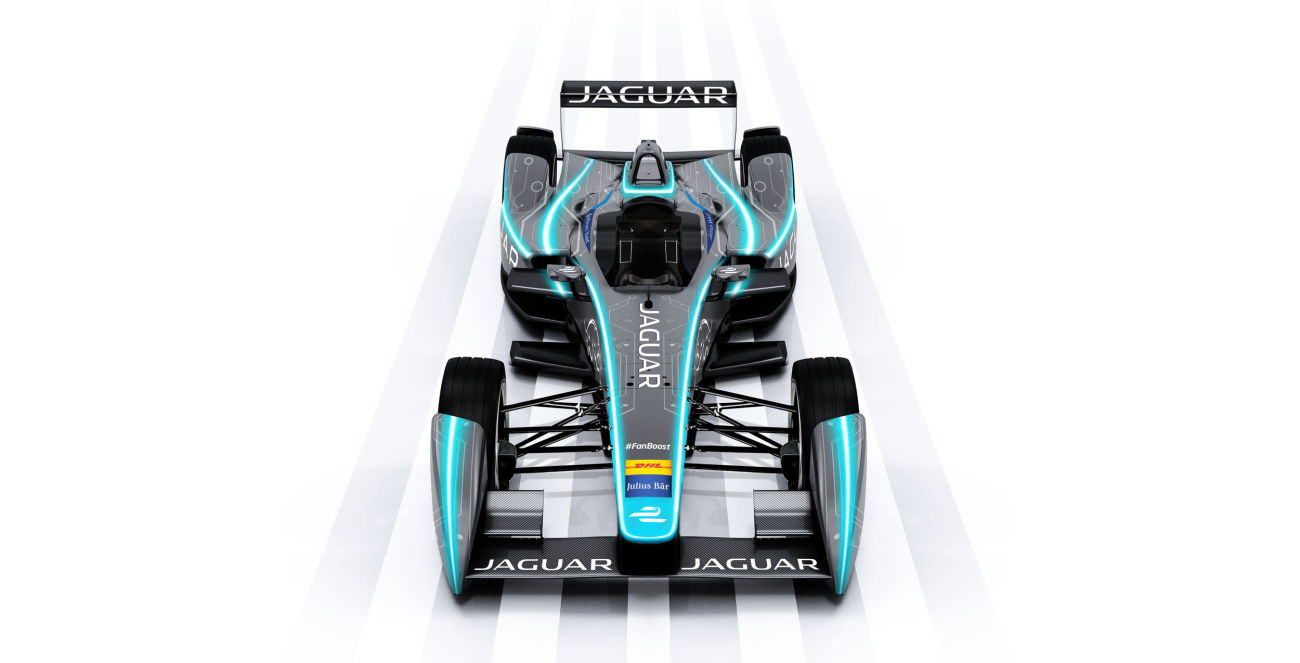 In Autumn 2016, Jaguar Racing will return to motorsport as a manufacturer with its own Jaguar Formula E team in the third season of the exciting FIA Formula E World Championship. FIA Formula E is the world’s first global single-seater championship for electric powered cars.

FIA Formula E offers an exciting and unique opportunity for Jaguar to further its development of its future EV powertrain, including motor and battery technology.

Nick Rogers, Group Engineering Director for Jaguar Land Rover, said: “ I am proud to announce Jaguar’s return to racing with an entry into the innovative FIA Formula E championship. Electric vehicles will absolutely play a role in Jaguar Land Rover’s future product portfolio and Formula E will give us a unique opportunity to further our development of electrification technologies. The Championship will enable us to engineer and test our advanced technologies under extreme performance conditions.

It is my belief that over the next five years we will see more changes in the automotive world than in the last three decades. The future is about being more connected and more sustainable; electrification and lightweight technologies are becoming more important than ever as urbanisation continues to increase. Formula E has recognised and reacted to these trends and the championship’s exciting and pioneering approach is the perfect fit for our brand.”

Jean Todt, President of the FIA, said: “The FIA is pleased to welcome Jaguar as a new manufacturer to enter the FIA Formula E Championship. We built this series to offer an alternative competition for manufacturers to step into the sport and develop road-relevant electric technologies. The choice of Jaguar to come back to motor racing with Formula E is a proof of success. As it forges a path forward for the future of the electric car, Formula E managed to attract one of the most prestigious and historical brand across the automotive industry. I wish them success ahead of their arrival in 2016/2017”.

Alejandro Agag, Chief Executive Officer for Formula E, said: “We are delighted to welcome Jaguar into Formula E. Jaguar is a brand with a rich sporting heritage and the fact that it is returning to global motorsport with Formula E is a huge endorsement of the championship and its ability to influence the development of electric cars. Jaguar brings with it a passionate fan base that will drive the popularity of the championship across the world and once again shows that Formula E is the future of motorsport.”

NEXT POST
Sebastien Buemi vs the field in post-race tirade

Sebastien Buemi vs the field in post-race tirade