Route 45 Raceway USRA Rules switch from UMP in 2016. If you head about two miles north of Highway 50 on Highway 45 in Flora, Ill., chances are you will come across a legendary racetrack… and the latest member of the USRA Weekly Racing Series family.

Officials from the United States Racing Association announced today that the Route 45 Raceway in Flora has signed on to showcase four USRA divisions as part of their Saturday night programs in 2016.“I want to run a track from the racer’s point of view,” said B.J. McCammon, who joined Michael Burmeister as the new owners and promoters of the former Clay County Speedway at the beginning of the 2015 season.

“Besides a good rules package, there’s a lot that USRA has to offer our track and, more importantly, our drivers.”Fans at the 1/3-mile high-banked clay oval will witness USRA Modifieds, USRA B-Mods, USRA Hobby Stocks and USRA Limited Late Models.All classes get a one-year grace period to transition to complete USRA rules, except for the American Racer KK-704 racing tire which will be mandatory for USRA Modified and USRA B-Mod competitors.

Route 45 Raceway USRA Limited Late Models will continue to allow the Hoosier tire used in 2015, with special incentives in place for those drivers using the approved American Racer tire.McCammon, who worked for Bob Pierce Race Cars for several years and also competed in a handful of USMTS events in the past, also announced some eye-opening deals the racetrack is offering new and returning drivers.

Drivers who buy their USRA license through the racetrack in the month of January will receive a V.I.P. pass which entitles the driver to a free pit pass for the entire 2016 season. 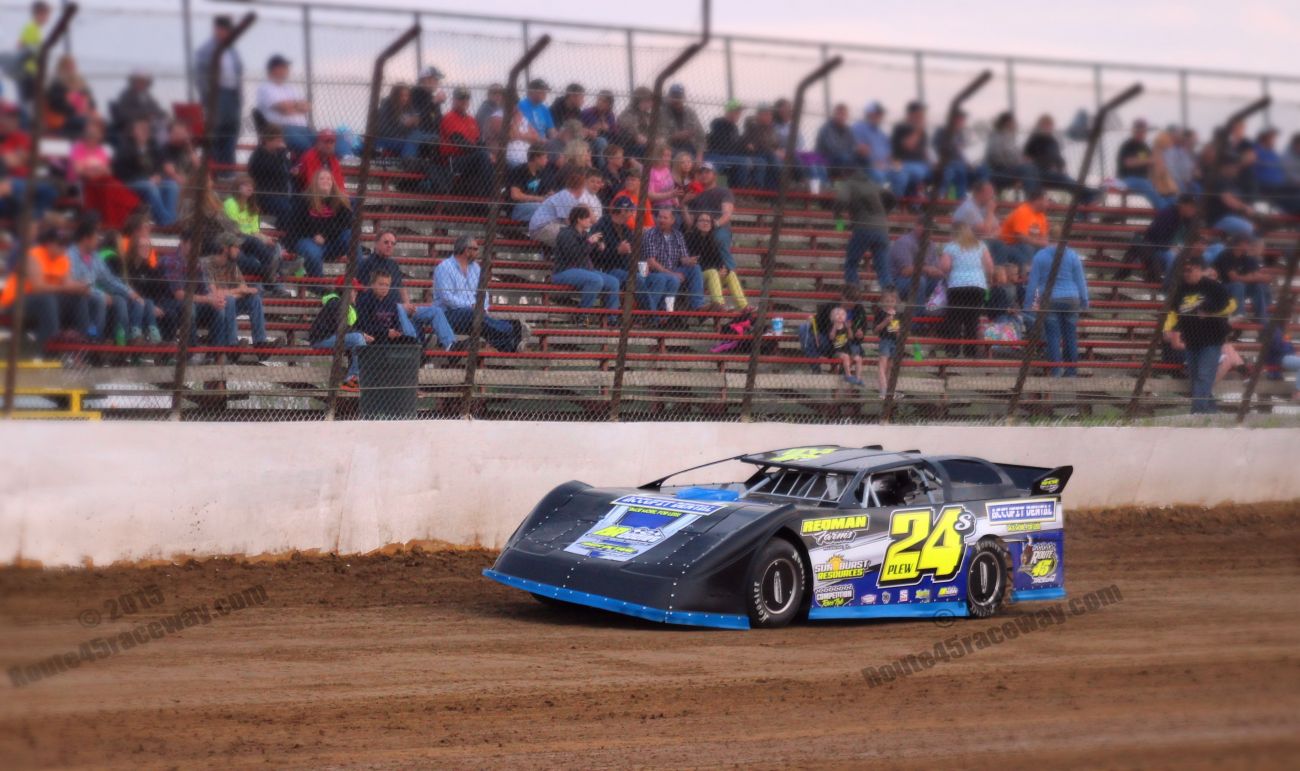 American Racer tires will also be for sale through the racetrack at discounted rate.As part of their weekly Saturday night program, the Route 45 Raceway will also host Hornets, plus several special events throughout the year featuring both winged and non-winged sprint cars.

The USRA is committed to providing a combination of cost-effective rules for competitors in weekly auto racing with proven and effective marketing strategies to propel the growth and popularity of the race tracks that they patronize.With the support of dozens of national, regional and local marketing partners that include some of the most trusted names in racing and successful consumer brands, the USRA is able to provide track and national points funds that are second to none in dirt track racing.

The USRA was founded in 2002 with the sanctioning of Modifieds and Stock Cars at the Thunder Valley Speedway in Fayetteville, Ark. Hobby Stocks were added in 2003, and the organization grew steadily over the next three years with 14 tracks hosting USRA Weekly Racing Series events in 2005. The B-Mod division arrived on the scene in 2006 and has grown to be the largest class under the USRA banner.