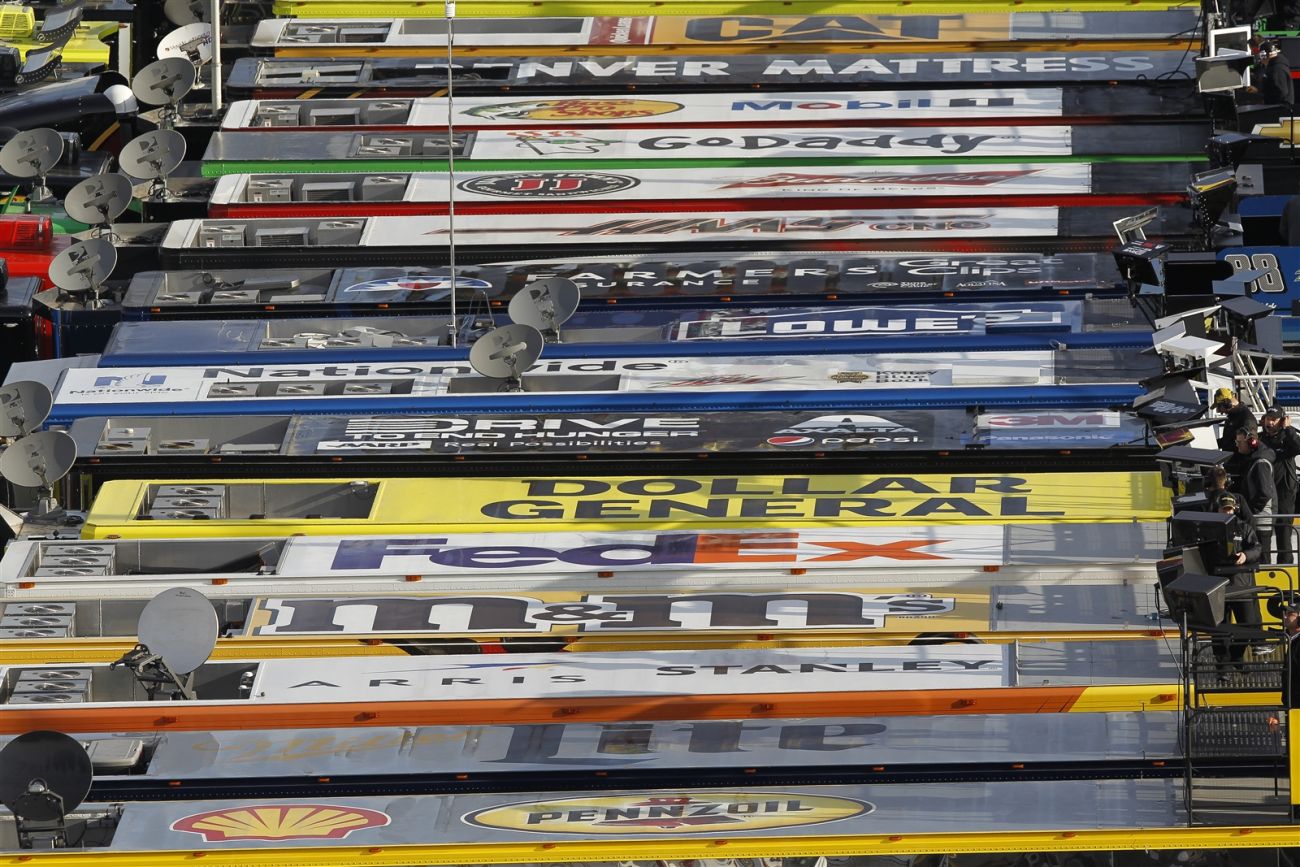 The chart below shows the most mentioned NASCAR drivers in NASCAR broadcasts and their total TV interview time. This chart only includes the races thus far in 2016, it’s a very interesting piece to look at.

Jimmie Johnson leads with the most TV mentions at 532 as well as total interview time. The Hendrick Motorsports driver has nearly double the amount of air time via interviews to runner-up Kevin Harvick.

Both Kevin Harvick and Jimmie Johnson share a win after the first 4 races of the 2016 NASCAR Sprint Cup Series schedule. Harvick is your points leader, but Johnson has still been significantly mentioned more frequently.

Matt Kenseth is 16th in the point standings but he came in 3rd on the NASCAR driver mentions chart. Kyle Bush is fourth on the chart. Busch has led 134 laps, 3rd most to Kevin Harvick. His brother Kurt Busch, doesn’t like interviews.

Martin Truex Jr is the 5th most viewed driver.

A surprise might be NASCAR’s most popular driver, Dale Earnhardt Jr. Dale Jr is the 10th driver on the list based on mentions during NASCAR broadcasts.