CONCORD, N.C. — Dale Earnhardt Jr., driver of the No. 88 Chevrolet SS for Hendrick Motorsports, has not been cleared by physicians to compete in at least the next two NASCAR Sprint Cup Series events as he continues to recover from concussion-like symptoms. He will miss the races at Indianapolis Motor Speedway (July 24) and Pocono Raceway (July 31).

Four-time NASCAR Cup Series champion Jeff Gordon will be the team’s substitute driver at Indianapolis and Pocono. He most recently raced in the 2015 Sprint Cup season finale at Homestead-Miami Speedway. Gordon, who grew up in Pittsboro, Indiana, ranks third all-time with 93 career victories in the series, including six at Pocono and five in the Brickyard 400 – both records.

Earnhardt underwent further evaluation Tuesday at the University of Pittsburgh Medical Center Sports Medicine Concussion Program. The driver said this week on his “The Dale Jr. Download” podcast that he has been experiencing issues with balance and nausea. He will not travel to Indianapolis or Pocono. 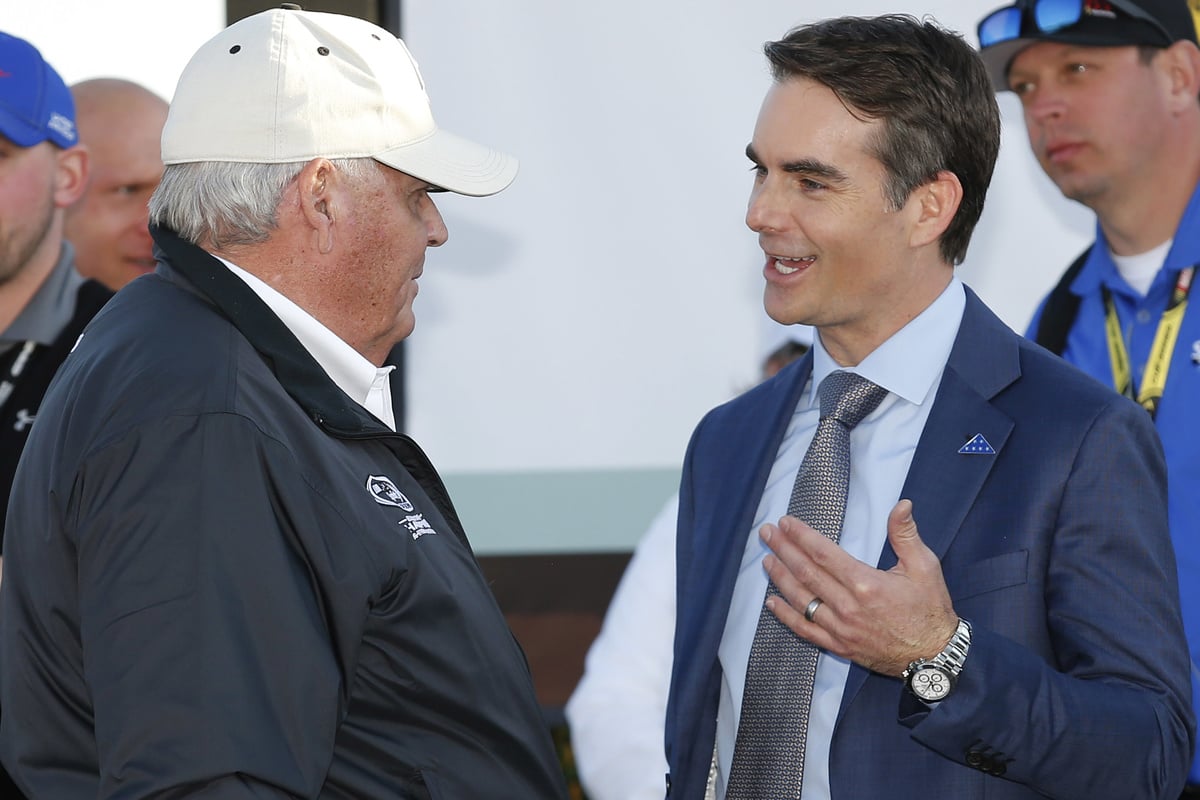 “Our focus is giving Dale all the time he needs to recover,” said Rick Hendrick, owner of Hendrick Motorsports. “There’s nothing we want more than to see him back in the race car, but we’ll continue to listen to the doctors and follow their lead. What’s best for Dale is what’s best for Hendrick Motorsports and everyone involved with the team. We’re all proud of him and looking forward to having him racing soon.”

Gordon, 44, has made all 797 of his career Cup starts for car owner Hendrick. He competed in his 23rd and final full-time Sprint Cup Series season in 2015.

“Jeff’s a team player,” Hendrick said. “I know he’ll be ready, and I know Dale has incredible trust in him. It’s going to be an emotional weekend (at Indianapolis) with Dale not being there and seeing Jeff back behind the wheel. Greg (Ives) and the team did a great job at New Hampshire, and they have the full support of our organization.”