Team owner Rick Hendrick expects Dale Earnhardt Jr. to receive his final clearance from medical doctors in the next six weeks. Clearance will allow Dale Jr to return to Sprint Cup racing, as scheduled, in February.

RELATED: Dale Earnhardt Jr Out for Remainder of 2016 NASCAR Season 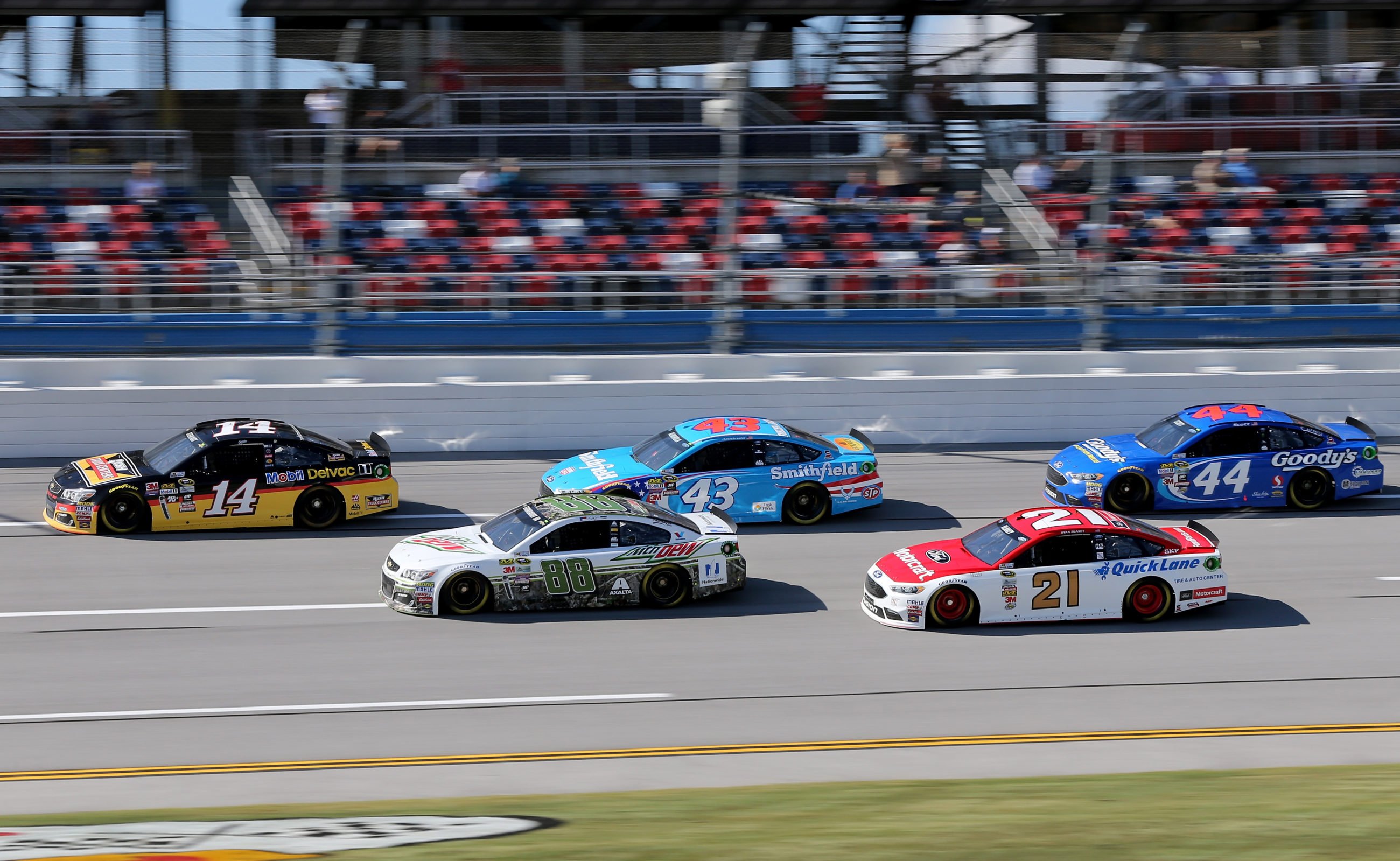 Dale Earnhardt Jr has missed 18 weeks of NASCAR competition, including this weekend’s event at Homestead-Miami Speedway. He has been in recovering from vision and balance issues. These symptoms were caused by a concussion the driver received back in June of this year.

The #88 car has been driven by two substitute drivers for the majority of the 2016 NASCAR season. Rookie driverAlex Bowman, as well as NASCAR Legend Jeff Gordon have been drivers of the car with a windshield labeled ‘Earnhardt’.

RELATED: Jeff Gordon Comes Out of Retirement to Fill in for Dale Jr

“Sometime in December, the doctor is going to give him final clearance, and then we’ll get him in a car,” Hendrick said Friday at Homestead-Miami Speedway.

“He feels great. Everything is on track.”

The first real test of Dale Jr’s recovery will be a private “test”. That will be his first time on a race track since June. On a side note, Dale Jr has been driving kid karts in his backyard.

RELATED: Dale Jr 2017 Plans Being Made

“Every step that we supposedly need to go through, we’ve gone through. I don’t see anything holding us back,” Hendrick said. “I think we’ve just got a couple of more hurdles.”

Dale Earnhardt Jr was winning in NASCAR while suffering from concussions