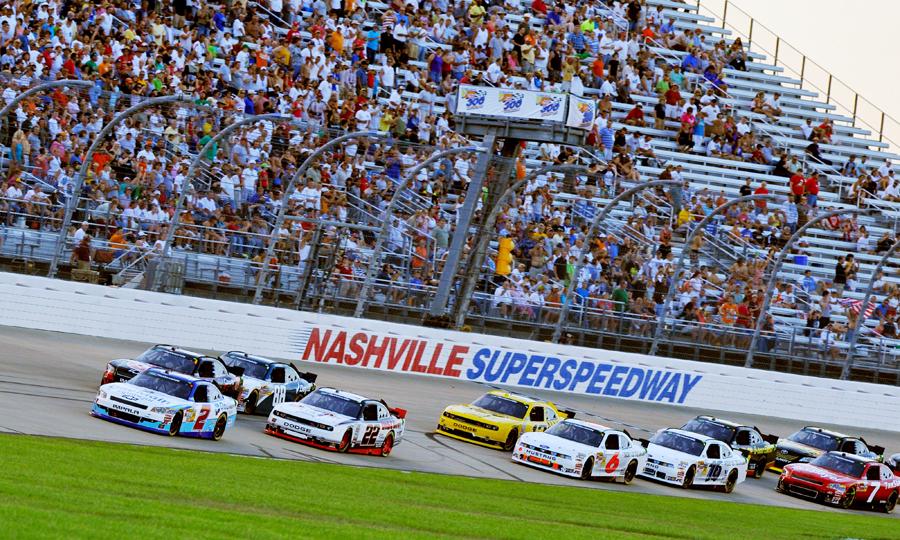 Under the terms of the agreement, Dover Motorsports and its wholly-owned subsidiary, Nashville Speedway U.S.A., Inc., will sell the Nashville Superspeedway facility along with some related equipment and assets for $ 27.5 million in cash and the assumption by the purchaser of obligations of Dover Motorsports under certain Variable Rate Tax Exempt Infrastructure Revenue Bonds.

Closing is subject to customary due diligence and closing conditions, including zoning approvals, and is anticipated to take place in the first quarter of 2017.