DAYTONA BEACH, Fla. (Sept. 15, 2016) –- NASCAR drivers competing in the 2016 Chase for the NASCAR Sprint Cup™ will display their personal Twitter handles on their respective car windshields during the first three-race round of #TheChase, NASCAR and Twitter announced today.

The activation is part of an aggressive push by NASCAR to use Twitter, Vine and Periscope to elevate The Chase experience for fans during the sport’s most social postseason ever. Earlier today, @NASCAR unveiled a new, racing-themed Twitter emoji, which will help bring #TheChase tweets to life throughout the 10-week postseason.

“Twitter brings the passion and excitement of NASCAR to millions of our fans every single day in very unique and innovative ways,” said NASCAR Managing Director, Social Media, Scott Warfield. “As we embark on The Chase, the platform is helping us make the overall social experience that much richer and more memorable for our fans and followers.”

Beginning this weekend, @NASCAR will curate Twitter Moments and share Vines and live video via Periscope all capturing the spirit, excitement and behind-the-scenes of this year’s Chase for the NASCAR Sprint Cup.

The first Chase race will also feature the Twitter bird logo, @NASCAR and #TheChase displayed as giant stencils in the infield at Chicagoland Speedway.

“NASCAR truly embraces Twitter as a bridge between fans and the drivers they love,” said Andrew Barge, Sports Partnerships, Twitter. “During this year’s Chase, with Twitter handles on windshields and hashtags on the infield grass, NASCAR demonstrates just how much it genuinely values and encourages that fan engagement.”

After each round of The Chase, NASCAR will tweet action-packed digital films that feature NASCAR Sprint Cup Series drivers reenacting the on-track highlights and storylines. Part of the sport’s Ready. Set. Chase marketing campaign, the first video in the five-part series can be viewed on NASCAR.com/TheChase.

The best and fastest way to join the NASCAR conversation and connect directly with the teams, drivers and fans during the Chase for the NASCAR Sprint Cup is to Tweet with, and search for, #TheChase. 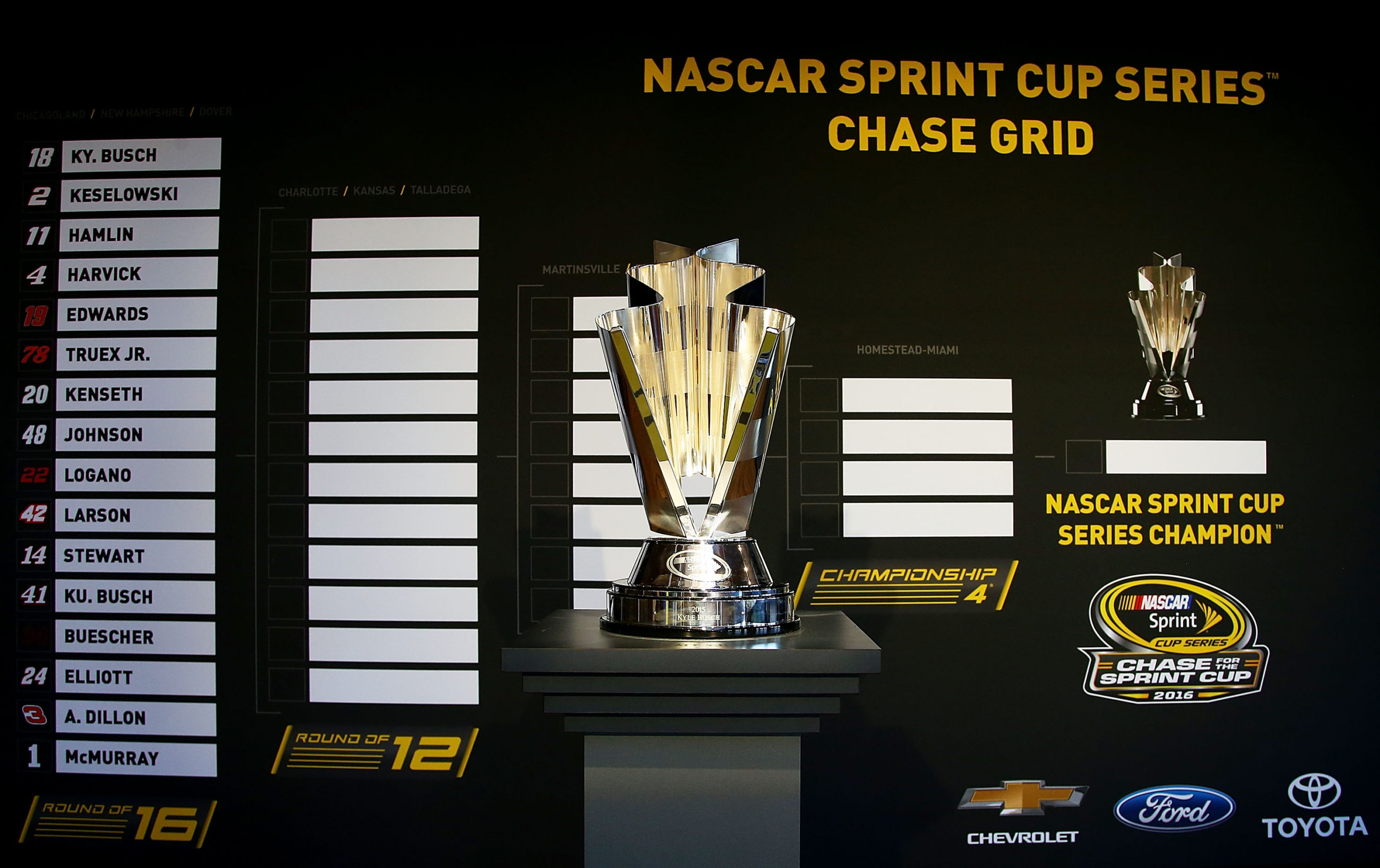