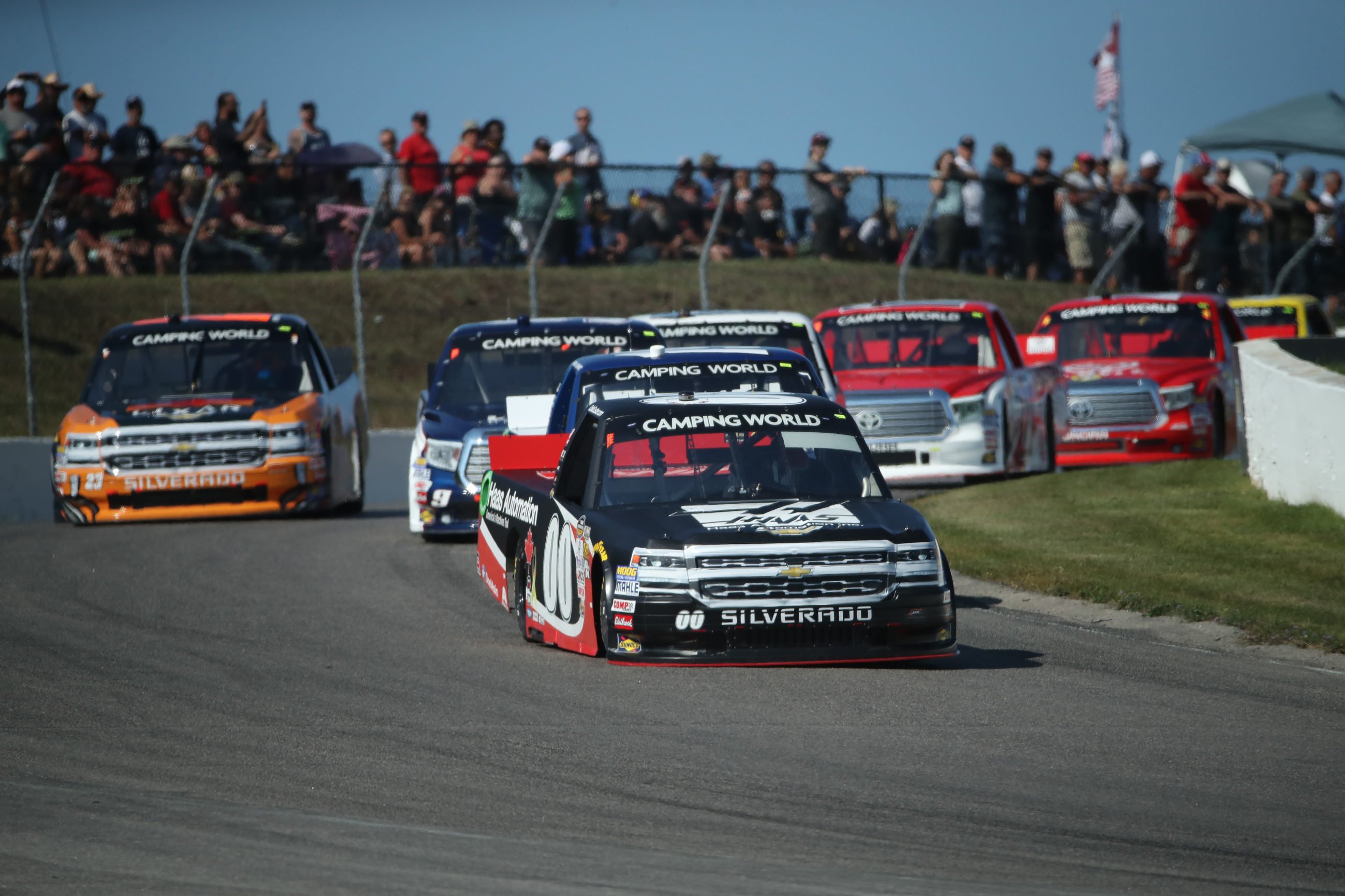 Custer, who will turn 19 prior to the start of the 2017 season, will pilot the team’s No. 00 entry fulltime and compete for rookie of the year honors. Haas Automation, the largest machine tool manufacturer in North America, will be the primary sponsor.

“Cole Custer has accomplished a lot at a very young age and is well positioned to make the next step to the NASCAR XFINITY Series,” said Greg Zipadelli, vice president of competition, SHR. “Our goal with our XFINITY Series program is to develop young talent, and that includes behind the wheel. Cole has earned this opportunity and we look forward to working with him.”

Custer currently competes fulltime in the NASCAR Camping World Truck Series. The native of Ladera Ranch, California, has two wins and four poles in 34 career Truck Series starts. And in preparation for his planned advancement to the XFINITY Series, Custer has made three XFINITY Series starts in 2016, scoring two top-10s with a best finish of fourth in May at Charlotte (N.C.) Motor Speedway.

“I’ve really enjoyed the XFINITY Series races I’ve run this year and I’m looking forward to running the full schedule in 2017,” Custer said. “It’s a new challenge, and with the resources of Stewart-Haas Racing, I’m in the best position to learn and succeed. I’m grateful for the chance they’ve given me and I plan to make the most of it.”

When Custer won his first Camping World Truck Series race on Sept. 20, 2014 at New Hampshire Motor Speedway in Loudon, he became the series’ youngest race winner at 16 years, 239 days. It was not the first time Custer had tasted success at an early age. In winning his first career NASCAR K&N Series race on Aug. 2, 2013 at Iowa Speedway in Newton, Custer became the youngest winner in K&N Series history at 15 years, 190 days. And when Custer debuted in late model stock cars in 2012 at age 14, he won three races to become the youngest late model winner, which began with his first career start at I-10 Speedway in Blythe, California. Throughout these firsts, which also includes an ARCA Racing Series victory in August 2015 at Pocono (Pa.) Raceway, Haas Automation has been affiliated with Custer.

“I’ve watched Cole grow up on and off the racetrack,” said Gene Haas, founder and president, Haas Automation. “He’s found success at every level and represented Haas Automation very well. The XFINITY Series is the next step in his career and we’re proud to be a part of it.”