It’s becoming a regular thing for Cole Custer. For second week in a row, Cole Custer has been on the receiving end of NASCAR retaliation. Cole Custer thinks he might be the victim of a “joke”. Watch the video of today’s crash in the video below.

Today at Auto Club Speedway Cole Custer found himself at the tail of the field. A broken jack caused issues in the pits. The bad pit stop put the newly formed Stewart-Haas Racing NASCAR Xfinity Series team toward the tail. Custer in the #00, began climbing through the field.

Until he reached Ryan Sieg. Cole Custer said he pinched him a little bit on the exit of turn 4. Cole Custer had the position going into turn 1. 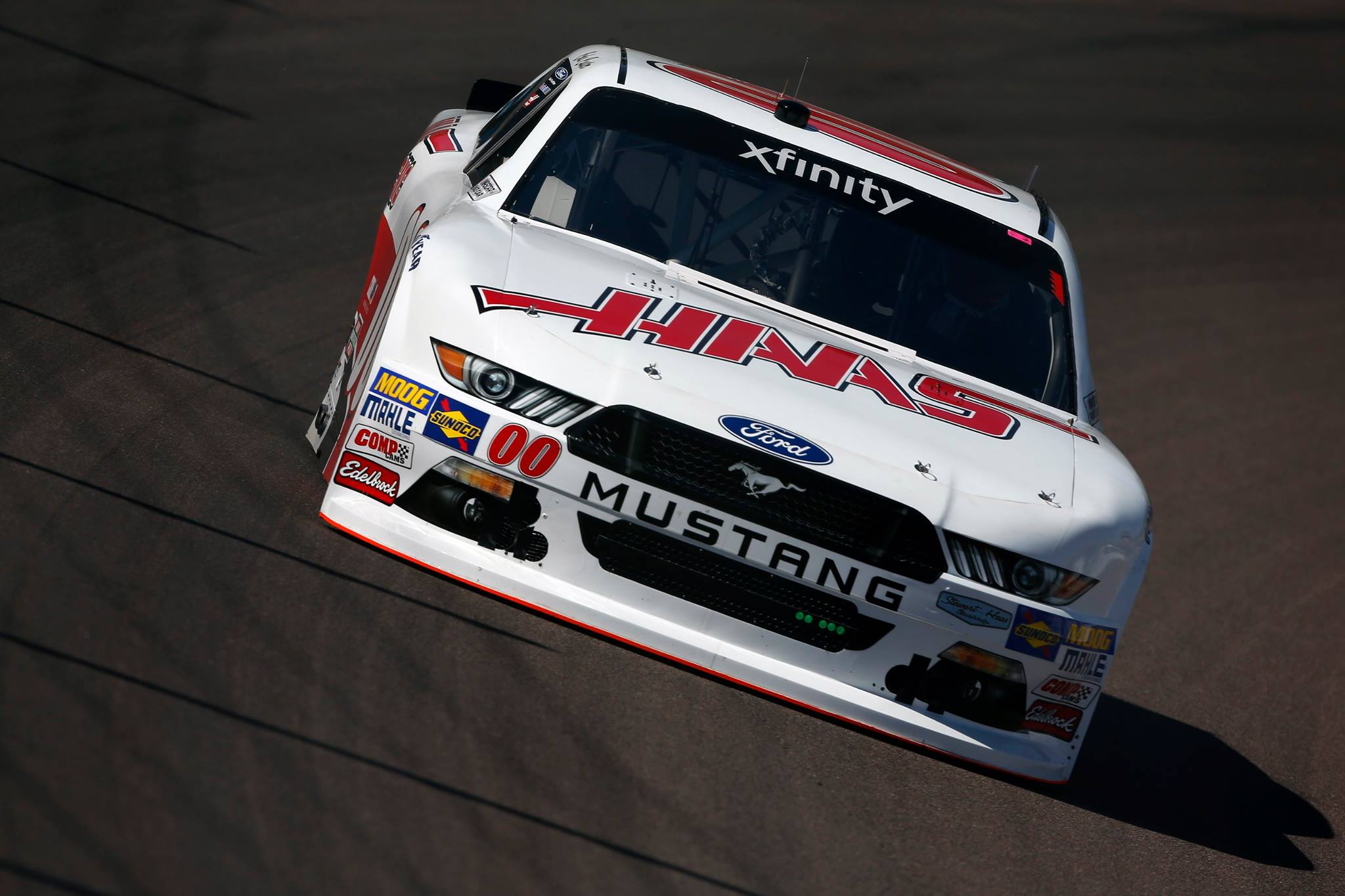 That’s when Ryan Seeg turned dead left. It hooked Cole Custer from the right rear. He was sent into the wall, nose first. He hit the wall at a very high rate of speed. The car slid to a stop in flames.

Cole Custer vs. Ryan Seeg at Auto Club Speedway. Custer believes it was on purpose, another retaliation.

Cole Custer talked about the bad pit-stop that put him in this position, “Yeah, we just got back there, from a bad pit stop. I don’t know exactly what happened. Just trying to work our way up there. Had a really fast Haas Automation Ford Mustang.”

Speaking on what led to the incident with Ryan Sieg, “I mean, I tried to side draft him coming off 4. And then, I probably got into his left rear a little bit. Not bad at all. Then he just right reared us going into turn 1 and that was about it.”

I was praying it’s just a joke

He finished with, “I was praying it’s just a joke. But, it is what it is. We just got our day ended by Ryan Sieg.”

Last weeks retaliation resulted in no penalties issued from NASCAR.