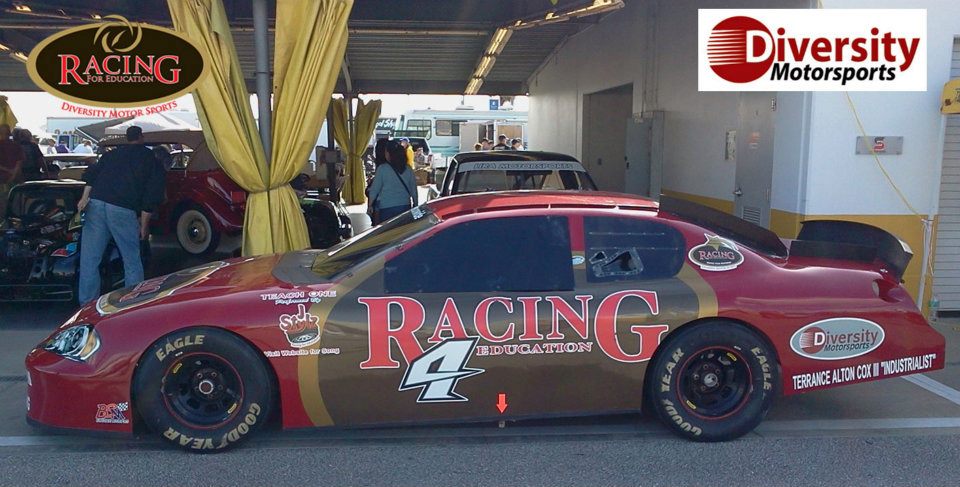 NASCAR sued for racial discrimination by the owner of Diversity Motorsports. The NASCAR Diversity lawsuit is asking $500 Million after a deal with Steve Harvey fell through.

Related: Multicultural and Female Drivers to Compete for a Spot in NASCAR

That set off a $500 Million dollar racial discrimination lawsuit. Terrance Cox from Georgia has filed the discrimination lawsuit against NASCAR and its race teams. He makes claims that his attempts to make NASCAR more racially diverse were rebuffed by the racing sanctioning body. He claims NASCAR has not made any efforts to have corporate sponsors support an African-American owned team.

Terrance Cox III is the owner of Diversity Motorsports has also opened a protest of NASCAR. He has formed a group to protest what he views as injustices of NASCAR by sponsors as well as team owners toward the minority community.

I wish he had some money so I could sue him. But he ain’t got none. 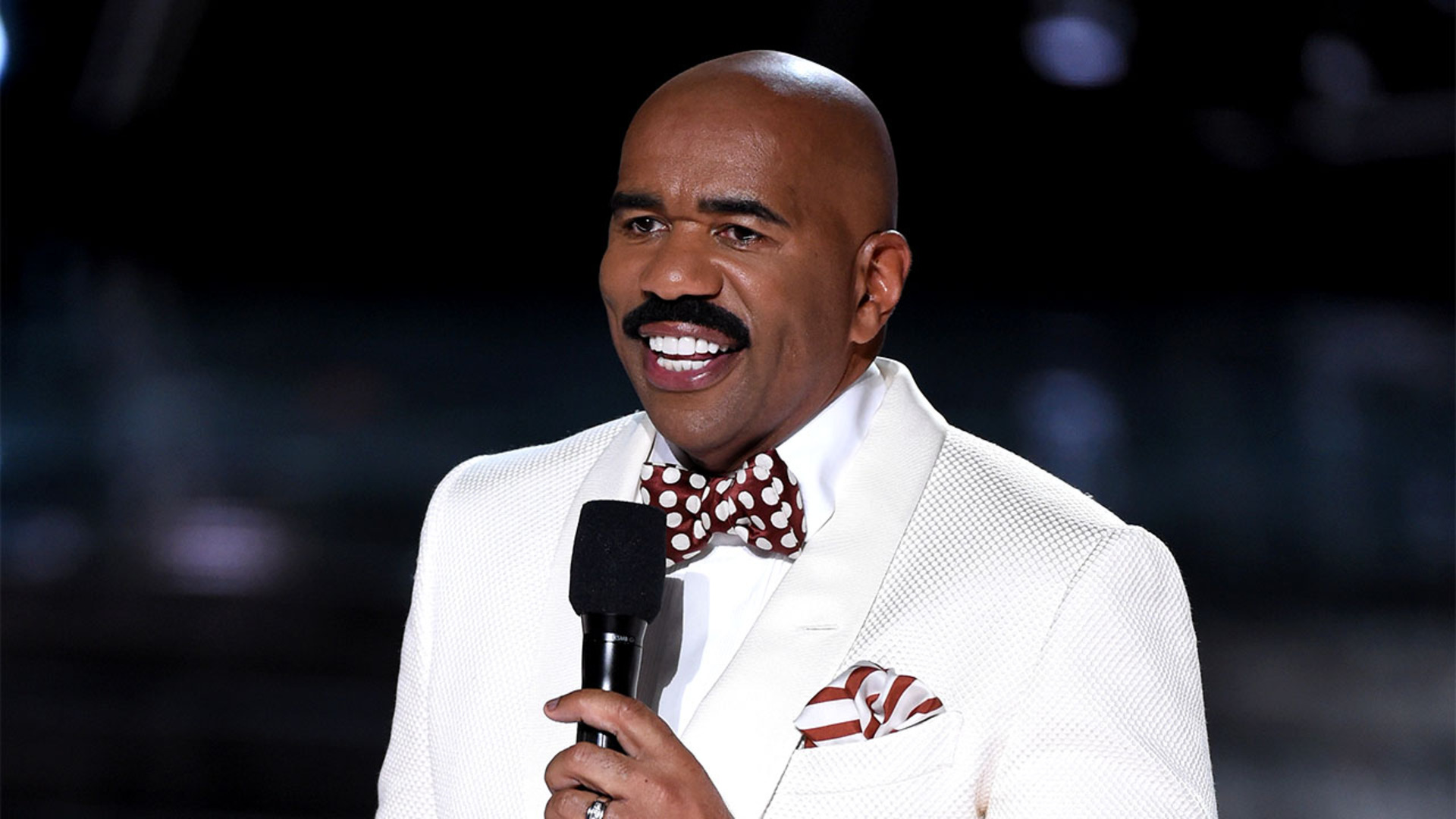 Steve Harvey did not like the protests. He said he wanted nothing to do with any protest in front of Coca-Cola. He also says he didn’t wan’t a race team and doesn’t even like fast cars. He claims he just wanted to help underprivileged kids reach NASCAR ranks.

In a statement, NASCAR defended its Drive for Diversity program. “NASCAR embraces all individuals interested and involved in our sport, whether as partners, fans, competitors or employees, and there is no merit to this lawsuit,” the statement said. “NASCAR has a long-standing history of investing in diversity efforts including the NASCAR Drive for Diversity, NASCAR Diversity Internship and NASCAR Diversity Pit Crew Development programs. … We stand behind our actions, and will not let a publicity-seeking legal action deter us from our mission. NASCAR not only will defend our organization against these meritless allegations, but we will be asserting our own claims against Mr. Cox for his defamatory actions.”

The NASCAR Drive for Diversity program has been in place since 2004. NASCAR has stated it will fight the racial lawsuit.

Setting the record straight on this #NASCAR story. #SHMS pic.twitter.com/hDPX5vcKB2

Kyle Larson speaks on use of racial slur

NASCAR History: Racial slurs of the past amid Kyle Larson’s comment

NEXT POST
NASCAR Hall of Fame Looted during Charlotte Protests