Knoxville Raceway is a semi-banked 1/2 mile dirt oval raceway located at the Marion County Fairgrounds in Knoxville, Iowa, United States. Races at the “Sprint Car Capital of the World” are held on Saturday nights from April through September each year. 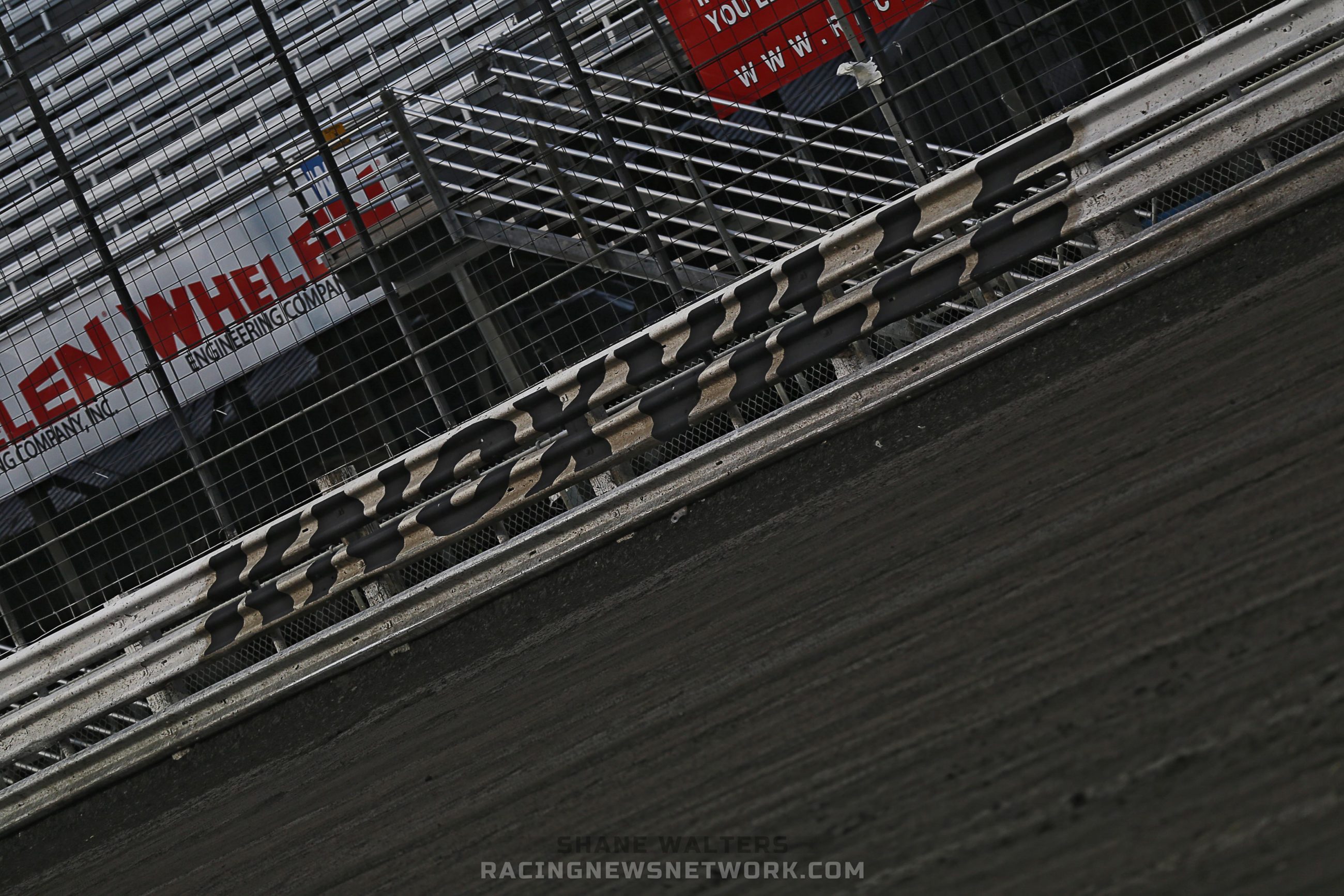 The Lucas Oil ASCS 360s National Tour is scheduled to race Knowville Raceway on July 29th. That event will include the support class of 305 sprints.

The big show begins Aug 9th. The Knoxville Nationals will run from Aug 9th-12th featuring the best sprint car drivers in the world.

A few weeks following, the late models role in. On Sept 14-16th, the Lucas Oil Late Model Knoxville Nationals hit the racetrack. One of the biggest dirt late model shows in the country.

Knoxville Raceway has been busy making improvements for the 2017 season. They’ve added 44 camping spots with water and electric. The Dyer-Hudson Hall has been updated with all LED lighting as well!

View the 2017 Knoxville Raceway Schedule below.