Mazda Motorsports and Andersen Promotions announced an agreement for Mazda MX-5 Cup Series Indycar Sanctioning to begin with the 2017 season.

The MX-5 Cup Series was founded in 2006 and acts as a feeder series to the Indy ladder, leading to the premier Verizon Indycar Series. It doubles as a support series, as the series will have 4 events that are hosted at the same track as Indycar on a given weekend in 2017. 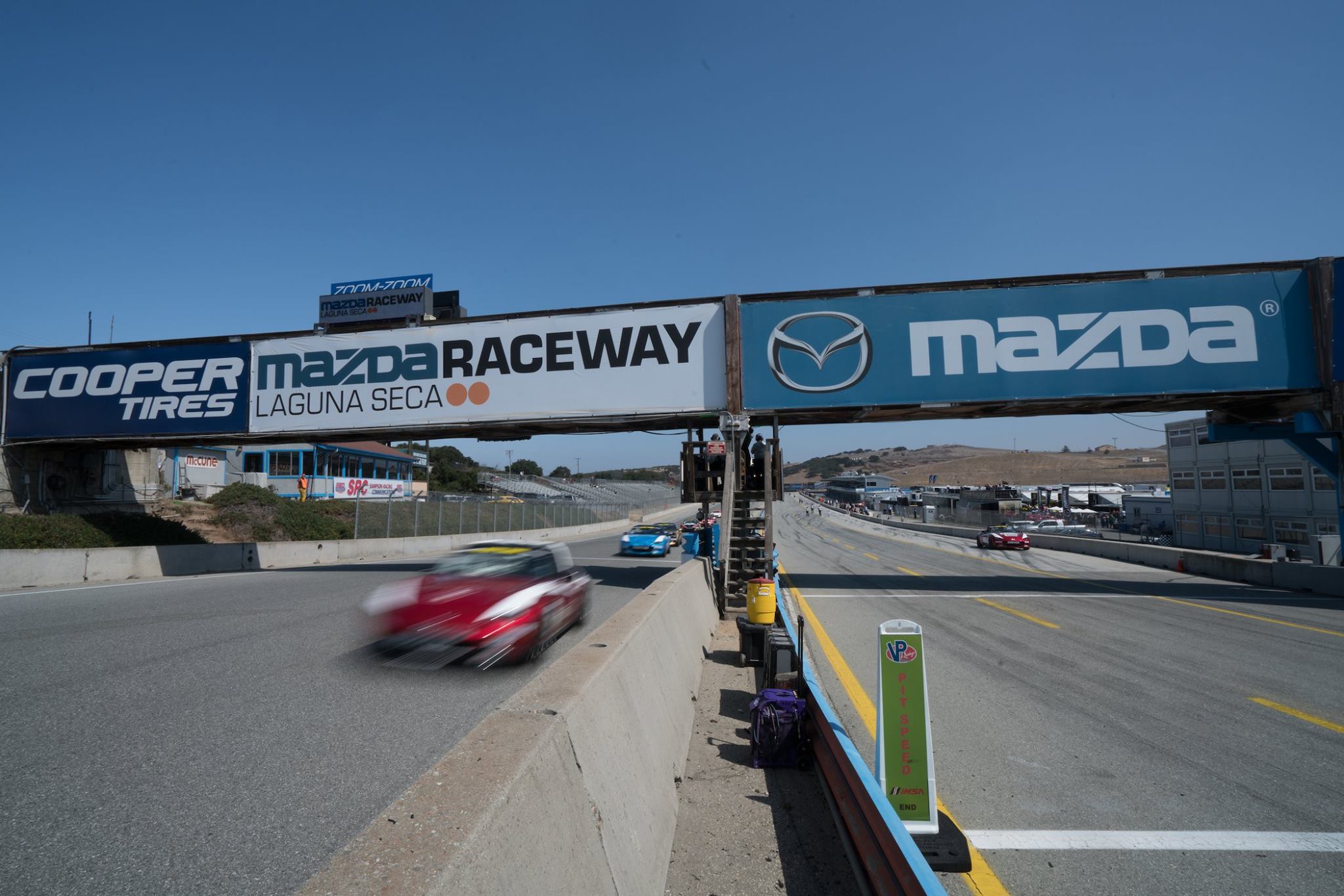 “This sanctioning agreement with INDYCAR for the Battery Tender Global Mazda MX-5 Cup presented by BFGoodrich Tires is based upon our long and productive relationship with Dan Andersen, Andersen Promotions and INDYCAR,” said John Doonan, director of motorsports at Mazda North American Operations. “We have worked closely with them to grow the Mazda Road to Indy into the finest open-wheel ladder in the world. Now, we are striving to grow this series, which is the first step of our sports car ladder known as the Mazda Road to 24. 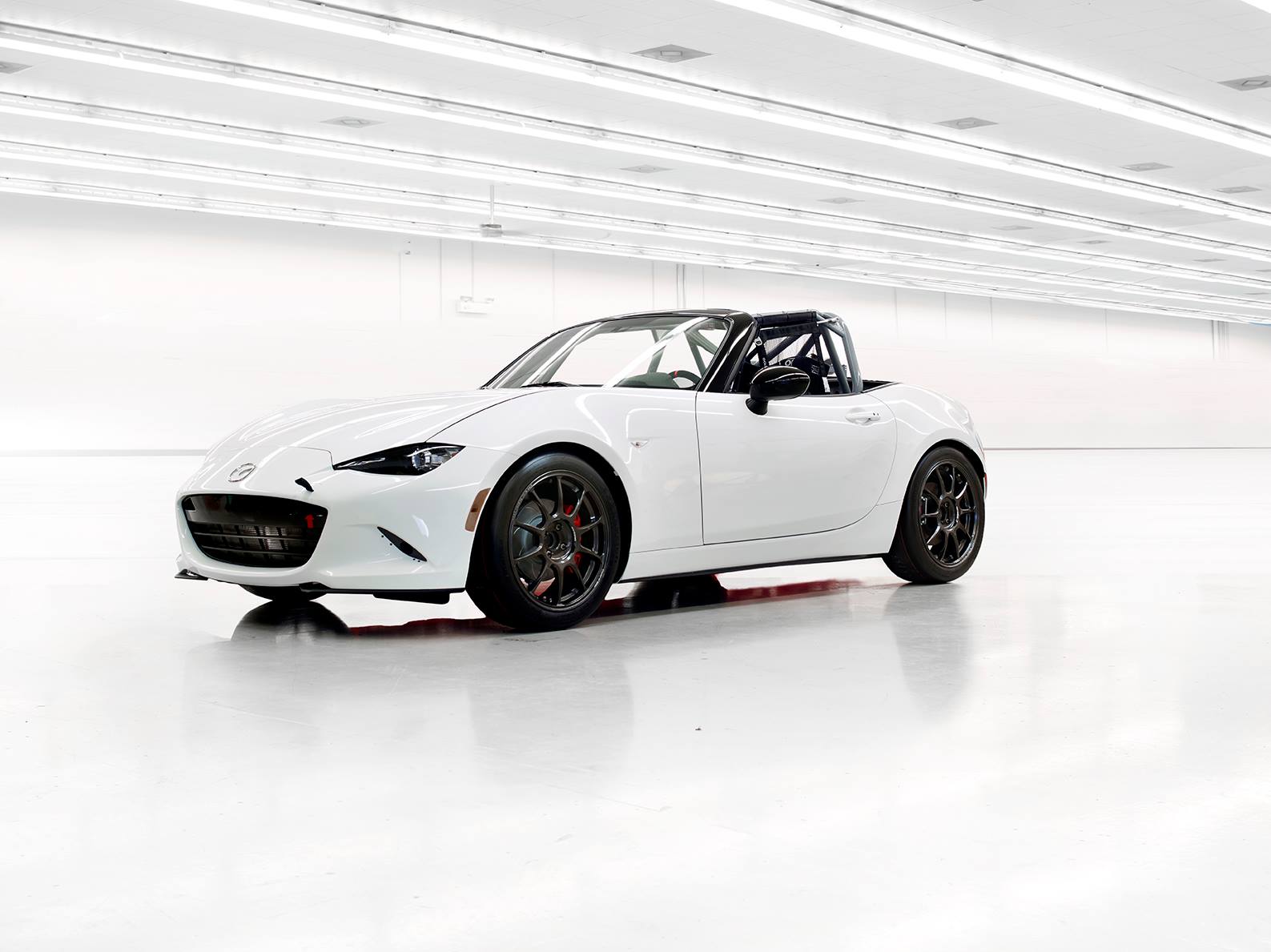 “In only one year, we have sold more than 120 of the newest generation of MX-5 Cup cars and have seen starting fields of up to 40 cars,” continued Doonan. “By teaming with INDYCAR, we believe the series will thrive.”

In 2017, the MX-5 Cup will consist of a 12-race schedule held on a total of six event weekends, plus the second annual Global MX-5 Cup Invitational, a non-points-paying event for Mazda racers from around the world.

The series will also compete on the road course of the Indianapolis Motor Speedway during the SVRA event (June 15-17) and twice at Mazda Raceway Laguna Seca (Sept. 22-24 and the Global Invitational, Oct. 13-15).

The MX-5 Cup series is considered the best value in sports car racing. The cars are sold as a ready-to-race, turnkey package for $58,900. Because of the parity of the cars, the racing is always close, hard-fought and great fun for fans. The series is entering its 12th season.

“When Mazda approached us regarding MX-5 Cup, we felt it would be a great opportunity for INDYCAR to expand upon what we’re already doing with our involvement in the Mazda Road to Indy,” said Jay Frye, INDYCAR president of competition and operations. “This agreement also allows us to enhance our overall platform with Mazda Motorsports and Andersen Promotions, who have been great partners of INDYCAR.”