TULSA, Okla. (January 23, 2017) The 30th running of the COMP Cams Short Track Nationals will signal the return of the American Sprint Car Series to the crown jewel of 360cid Sprint Car competition as the newly reformed, ASCS Mid-South Region will carry the sanction for the 2017 event.

“I’m happy that we’re all working together again towards the betterment of racing,” said I-30 Speedway promoter, Tracey Clay. “I feel like everybody’s a winner in this situation and all it can do is make the racing better for everyone involved.” 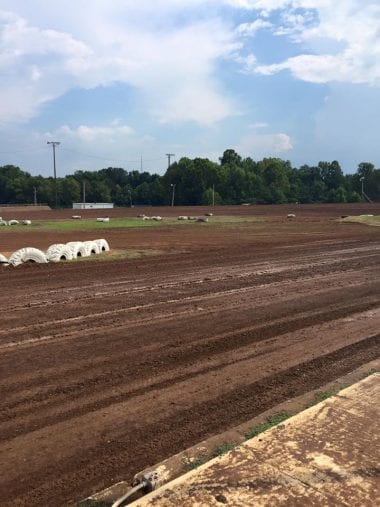 Slated for October 12-14, 2017 at the famed I-30 Speedway, located just west of Little Rock, Ark., the 2016 event ran an open sanction but still utilized the ASCS rules package with Sammy Swindell picking up his fourth title.

Topping a roster of 64, the win was worth $15,000 and ties Swindell with Gary Wright at the top of the win column.

“It’s good to have Short Track back on with ASCS. We have a long history with I-30 Speedway, and I’m glad to see everything get hammered out for this year’s event where we can work together and keep it going strong,” said ASCS founder, Emmett Hahn.

Ticket information, format details, and tradeshow information related to the 30th annual COMP Cams Short Track Nationals will be released as the event draws closer. For continued updates on the I-30 Speedway, fans can find the track online at http://www.i-30speedway.com. 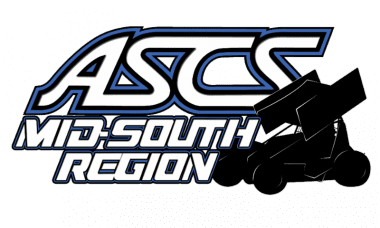 The 2017 season marks the 26th year of sanctioning Sprint Car racing across the United States for the American Sprint Car Series. The 2017 season will see over 140 dates across ASCS National and Regional lineups.

The ASCS Mid-South Region currently has races across the state of Arkansas and is continuing to add events. To date, there are 12 nights on the 2017 lineup with more in the works. The complete schedule will be released in the coming days.

For continued updates on the American Sprint Car Series, log onto http://www.ascsracing.com.