Karting Hall of Fame is in Development via New SKUSA Hall of Fame Announced by Superkarts! USA President Tom Kutscher

SKUSA has announced a Karting of Fame was inductee’s coming as soon as November 8th. Longtime SKUSA President Tom Kutscher made the announcement late last week.

This is big news in the karting world. The announcement comes just weeks before the biggest kart race in the United States. The SKUSA SuperNationals is an annual karting event held in Las Vegas, NV. It brings the best karting drivers, not just from the US, but the world.

Related: The 2016 Indy 500 Winner is Scheduled to Return to Karting, Along with other Indycar Stars

Alexander Rossi isn’t the only one returning to his roots for the biggest kart race of the year. Conor Daly, who battled Rossi all season long for top rookie honors, is also scheduled to compete in the 2016 SKUSA SuperNationals.

This has certainly been a milestone year for Superkarts! USA and its community of drivers, families and teams. The karting organization enjoyed incredibly strong participation in its California ProKart Challenge in 2016 and record-setting numbers on its growing national championship SKUSA Pro Tour.

The upcoming 20th running of the SuperNationals event will also mark a highpoint of the 2016 season, as it prompts a timely look at the incredible history of the company. The organization has been promoting karting events under the SKUSA banner for over 20 years.

The time has come to begin acknowledging the individuals who have played significant roles in developing and growing Superkarts! USA during that time. 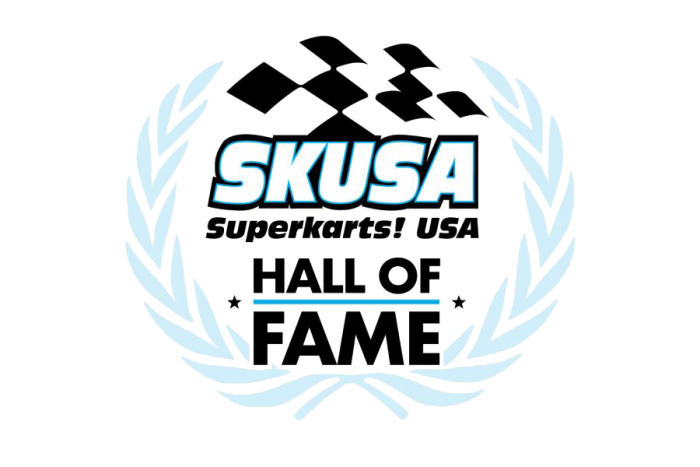 As a result, Superkarts! USA President Tom Kutscher would like to officially announce the formation of a new SKUSA Hall of Fame. The new Karting Hall of Fame will honor those individuals who have contributed to the success of this thriving organization.

“It’s hard to put into words how important Superkarts! USA is to me, not only because it’s my company and my livelihood, but in how it’s affected my life for the last 20 years,” admitted Kutscher, who raced with SKUSA in the late 1990s and early 2000s before becoming a kart shop and team owner.

“SKUSA racing played a huge role in my life during my mid-30s, when I found the excitement of karting and fell in love with the sport through the thrill of racing the SuperNationals and the ProMoto Tour. It changed everything for me. And when I look back, I’m motivated to thank those who dedicated themselves to the goal of building this organization.”

He continued, “I know full well what it takes to run this company, and the passion that is needed to commit to being a promoter, a driver, a team owner and a shop owner. Our goal with the Hall of Fame is to thank those who have put their all into our organization, and to make sure they’ll also have a place in our history.”

The SKUSA Hall of Fame will have unique categories for Drivers, Officials and Industry Members who have made a lasting impact and significant difference in the development and growth of the Superkarts! USA racing over the years.

SKUSA will announce the first class of inductees on Tuesday, November 8. The initial Hall of Fame members will be honored during the SuperNationals opening ceremonies on SuperSunday (November 20).

To date, class totals for SKUSA SuperNationals 20 are nearing the mark set at last year’s inaugural event held outside the Las Vegas Convention Center. It has grown to over 450 drivers as of two weeks ago.

“We’re excited to see the entries that have poured in and it makes all the hard work worthwhile,” offered Superkarts! USA President Tom Kutscher. “The classes are stacked with talent and I know that the racing is going to be incredible on SuperSunday. It’s going to look great on our CBS Sports Network shows as well.”