Four undergraduate students from across the country were awarded a total of $20,000 in scholarships and treated to a VIP experience at today’s NASCAR Sprint Cup Series race, the AAA Texas 500. 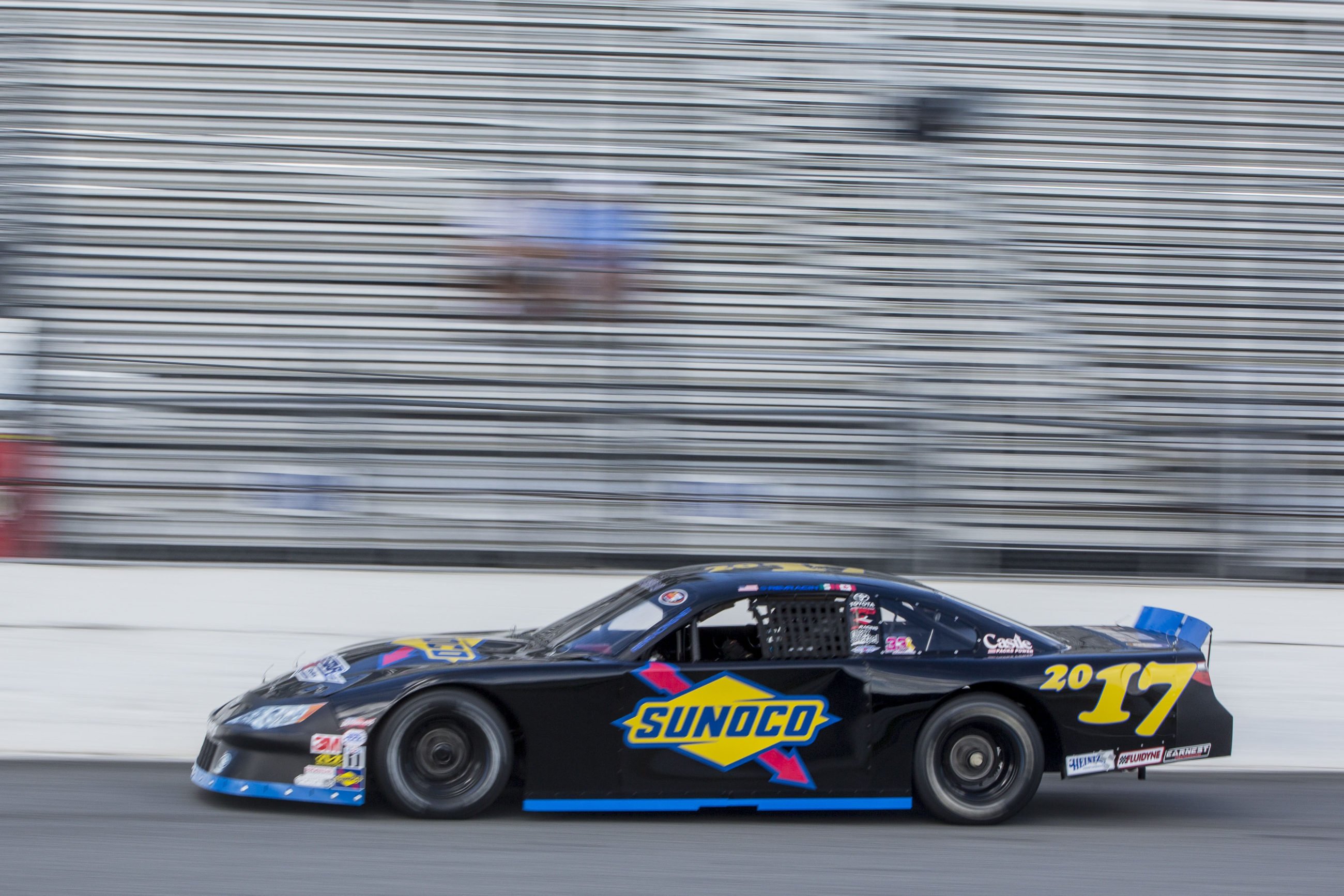 The contest challenged students to identify a technology or innovation within NASCAR, then explain how STEM professionals came to its design in 90-second videos. Video submissions were judged on technical accuracy, creativity and production quality.

Rachael Frost, a mechanical engineering student at James Madison University, earned first place and a $10,000 scholarship by explaining the physics of drafting in her video submission.

University of Houston student Nicole Dequina won $5,000 for her video on the innovations of Safer Barrier walls.

“Together with Chevrolet, we’re proud to support great talent and recognize these students with a unique, behind-the-scenes NASCAR experience,” said Jim Cassidy, NASCAR senior vice president of racing operations. “We received several impressive submissions and we’re thrilled to see so many students interested in the science and technology behind the sport.”

“There’s never been a more exciting time to be in the STEM field,” said Ken Barrett, chief diversity officer for General Motors. “At GM, we know diversity is our strength, and having diverse talent in the STEM pipeline keeps both the automotive and racing industries on the cutting edge of innovation.”

Before taking in the AAA Texas 500, the students had the chance to meet with Hendrick Motorsports driver Chase Elliott and Richard Childress Racing driver Ryan Newman, who graduated from Purdue University with an engineering degree.

Founded in 1911 in Detroit, Chevrolet is now one of the world’s largest car brands, doing business in more than 115 countries and selling more than 4.0 million cars and trucks a year. Chevrolet provides customers with fuel-efficient vehicles that feature engaging performance, design that makes the heart beat, passive and active safety features and easy-to-use technology, all at a value. More information on Chevrolet models can be found at www.chevrolet.com.

Multicultural and Female Drivers to Compete for a Spot in NASCAR

NEXT POST
NASCAR Drivers React to the 2016 Presidential Election Results