Austin Dillon, Paul Menard and Ryan Newman return to carry the banner for RCR in the Monster Energy NASCAR Cup Series in 2017. Those teams will be led by veteran crew chiefs Richard “Slugger” Labbe, Matt Borland and Luke Lambert, respectively.

Borland joined RCR in November and spent the final weeks of the 2016 season learning all he could about the organization. He worked with Newman at other organizations and brings a wealth of knowledge from his previous experience.

The No. 3 and No. 27 teams will also feature revamped pit crews, while the No. 31 pit crew remains primarily the same. These crews are already hard at work preparing for a successful 2017 campaign. 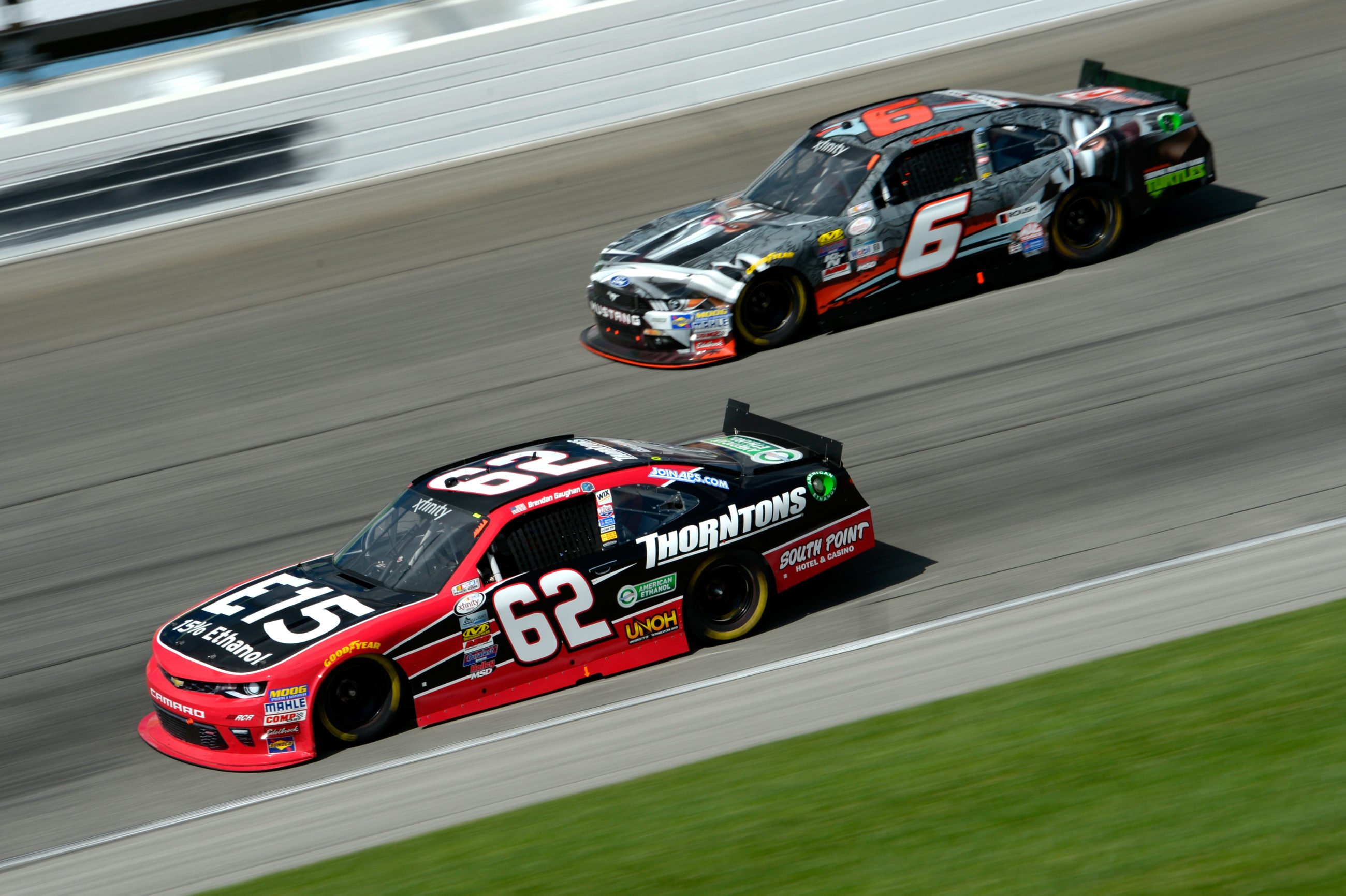 With rookie driver Daniel Hemric joining the organization, RCR will operate five full-time entries in the XFINITY Series for the 2017 season. Hemric will pilot the storied No. 21 entry, with two-time NASCAR championship-winning crew chief Danny Stockman calling the shots atop the pit box. Hemric will compete for both the driver championship and Sunoco Rookie of the Year honors.

The No. 2 XFINITY Series team will utilize multiple drivers once again in 2017, with Austin Dillon and Paul Menard serving as the primary drivers. Justin Alexander returns as the crew chief of the No. 2 Chevrolet after leading the team to victories at Bristol Motor Speedway and Road America during the 2016 season.

Ty Dillon will remain with the No. 3 XFINITY Series team and will partner with rookie crew chief Matt Swiderski, who has spent 10 years in the RCR engineering department. Swiderski made his debut as crew chief last season at Homestead-Miami Speedway, where he led the No. 3 team to a second-place finish.

Additional drivers for RCR’s No. 2 and No. 3 teams will be named at a later date.

Sophomore driver Brandon Jones and veteran Brendan Gaughan return with full-time duties of the No. 33 and No. 62 Chevrolets, respectively. Both will compete for the XFINITY Series driver championship. Crew chief Nick Harrison will lead Jones and the No. 33 team, while Gaughan returns with his long-time crew chief Shane Wilson for their 12th season together.