Since most of you are reading this in an American market, I’ll translate the Austrian for you. 450 kmh is 279 mph.

Faster F1 cars? What if?

Alexander Wurz is in a position to push steps in that direction of new found speed in F1. He’s a member of FIA Institute safety group, FIA road safety ambassador as well as being a chairman to the GPDA (Grand Prix Drivers’ Association).

“If I am a visionary for F1, I would make the cars ever safer, but I would than make them way faster,” Wurz told Motorsport.com. 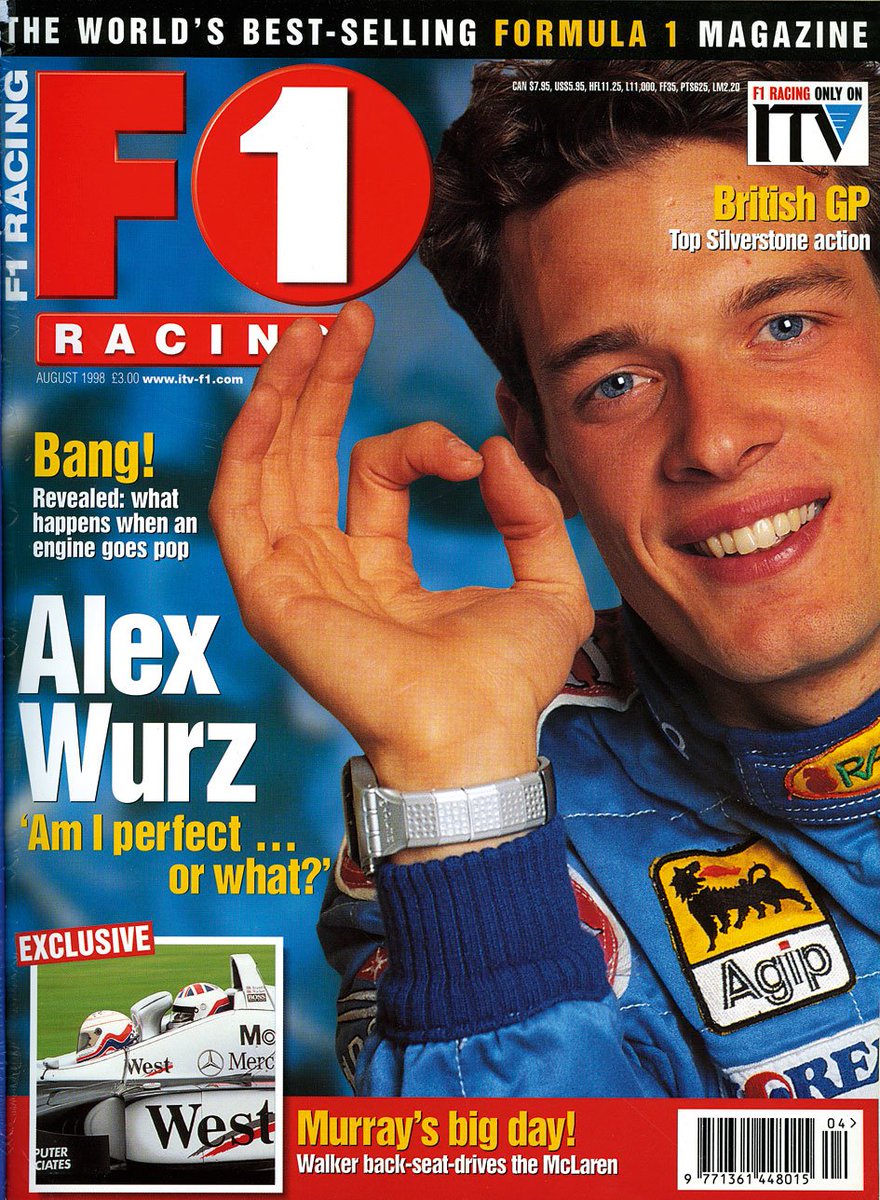 “But I talk of way faster, because we can make cars which go 450 [km/h] and have way more downforce. We can then, when the cars are safer, race on the most extreme race tracks, city tracks.”

It sounds exciting just reading that. F1 bills itself as the premier form of motorsports. True, given it’s the most watched form of racing on a global scale. But lately, the word ‘boring’ has been paired with ‘F1’ far too often. Wurz is aiming to fix all that with some exciting words and a bit of ‘danger’.

“We wouldn’t need miles of run-off areas, so we wouldn’t have the infringements which nobody understands anymore,” he continued.

“The sole underlying aspect is that the fan at home needs to sit and think: ‘I could never do that. Only the most courageous, talented drivers can do that.’

“Then I don’t care about the rest. Because then my [inner] fan is excited. And we’ve moved so far from excitement.”

“And if the cars are not safer, the race director will be forced to look after [the drivers], because he doesn’t want to go to jail if something happens – and then we are backed into a dead-end road.”

Faster cars need safer chassis. It’s that simple. Wurz was one of the major proponents of the F1 cockpit. That cockpit was scheduled to be on the grid in 2017. However, due to a lack of testing it’s development has been pushed back until 2018.

“My opinion is – make the cars safer and go very aggressive with the rest, because then we can, because a human life is less likely at stake. It will always be dangerous, if you drive at these speeds, as we have seen, but we are working against the probability factor.”

“It’s more my long-term vision – which doesn’t work with some of the short-term vision people who are also around.

“I’m not sure if I’m right, but that’s why we should decide as a group.”