The NASCAR Cup Drivers Council is a formal group as of recent years. It was formed by NASCAR drivers and teams to protect their interests in the sport of NASCAR. It was designed to help make decisions that guide the sport in a direction that protects the drivers, not just NASCAR.

It’s something that’s been around for years, un-formally. However, recently it became a formal group with a registered name. The first official meeting was May 2015. 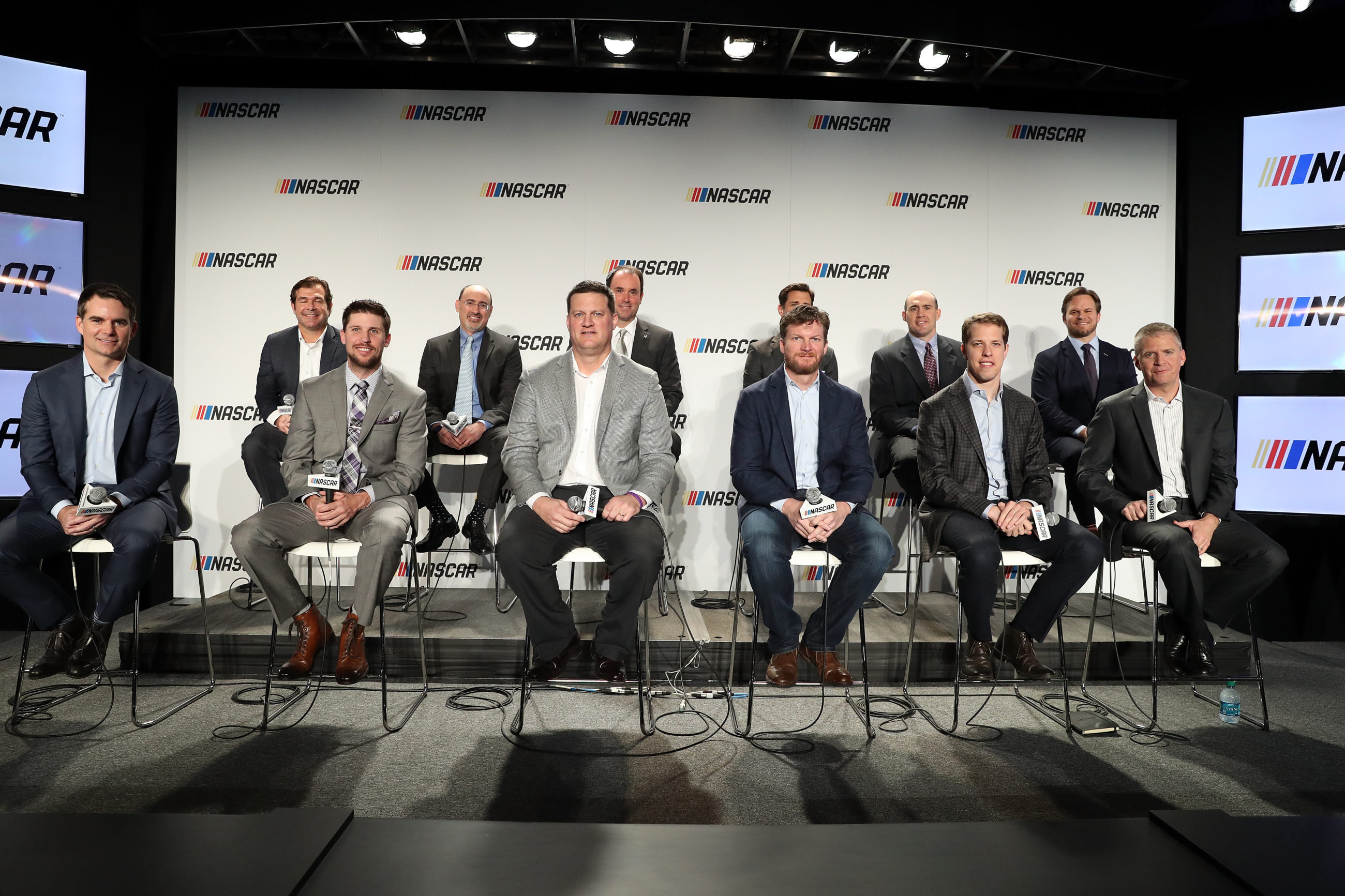 Jeff Burton was also on the stage. During his racing career, Burton was known better as the Mayor of NASCAR. He was essentially the leader of this very group, before it was an official group.

Dale Earnhardt Jr has been the leader of this group. Conversations within the group are generally conducted via group texts. However, from time to time the group will have in-person meetings with NASCAR.

NASCAR CEO Brian France spoke last year on the NASCAR Drivers Council meetings, “We want them to know that we are listening, trying to understand their issues and that it is important for us to get it right. I think the level of collaboration between us is better than ever.”

“We’re just trying to work together,” Earnhardt told NBC Sports after that first meeting at Dover. “There’s better dialogue and communication that way.” 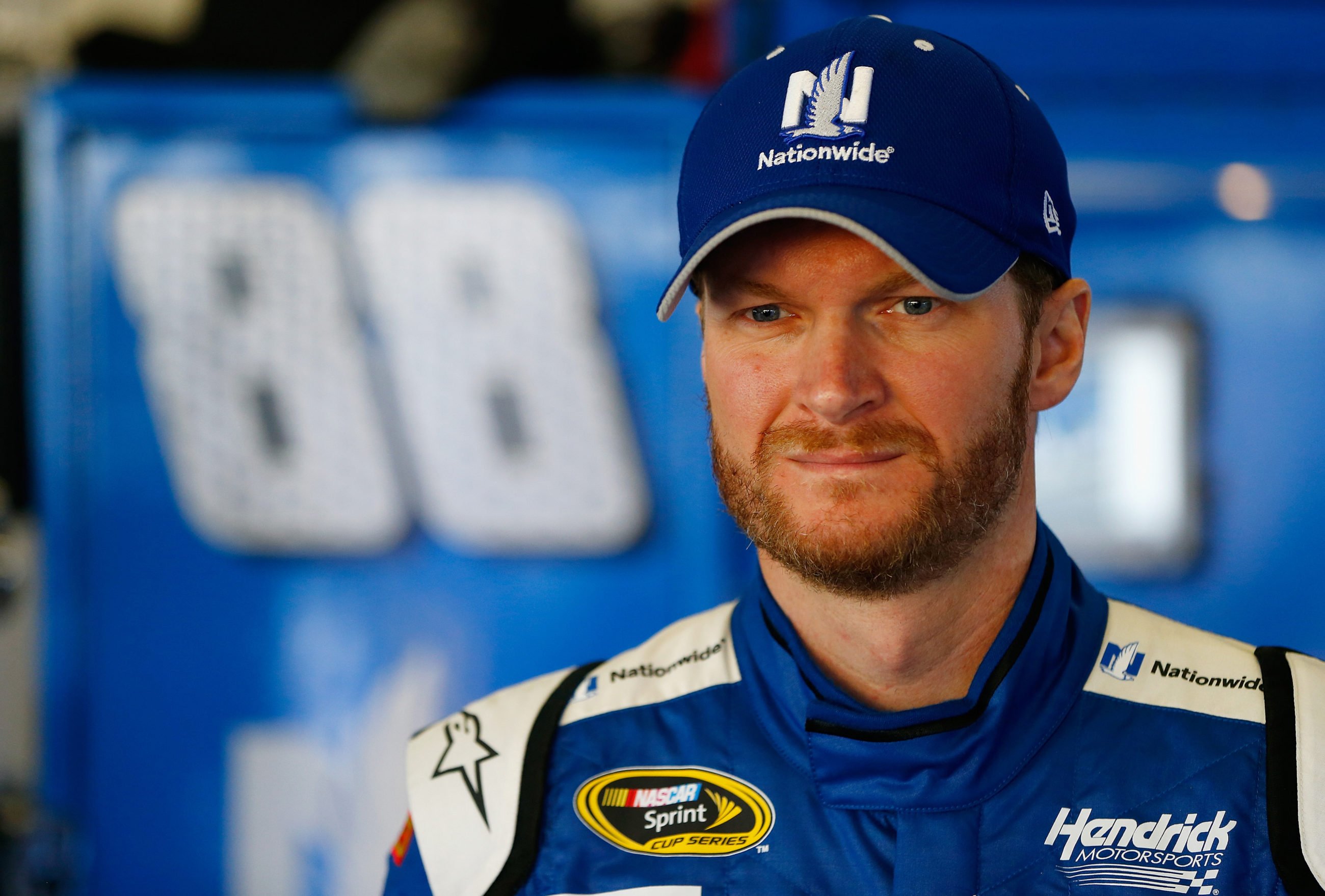 Now, Dale Jr has just left the group. It’s a bit of a mystery as to why. He didn’t elaborate on his decision. Reading between the lines, it’s not likely an un-happiness with the group itself. More a time-management choice after playing such a big role in the recent NASCAR format change.

Recently, Brad Keselowski was added to the group. He spoke with SB Nation two weeks ago about the honor

Denny Hamlin is a member of a secret drivers council