The NASCAR Doctor now travels with the series. In a response to drivers, the series has hired it’s own doctor, instead of having a different doctor for each track.

It’s important to know your doctor and for your doctor to know you. Drivers should be familiar with who’s helping them, should a medical situation arise. One NASCAR doctor, instead of a different face at each racing circuit is a great thing.

F1 has a similar program in place. Drivers know that single open wheel series doctor and become familiar with the medical staff. It goes a long way in critical situations.

NASCAR’s industry-leading medical standards remain in place; Infield Care Centers will continue to be staffed with experienced local emergency room physicians, maintaining the valuable connection with local medical facilities at every track. Combining the experience of local emergency practitioners with the familiarity that the AMR team will develop with drivers will positively impact the process for years to come. 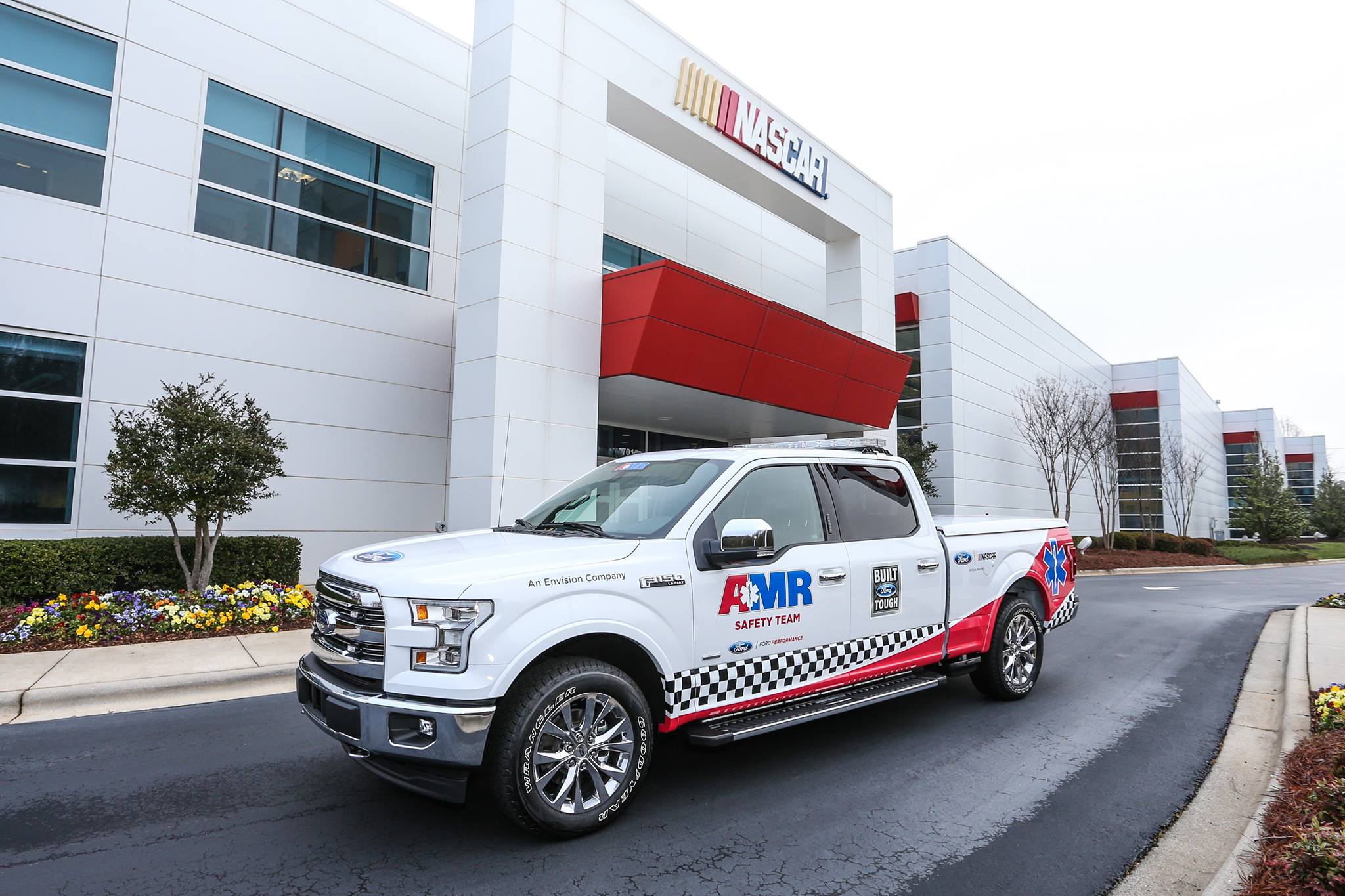 AMR will position state licensed doctors and paramedics in a chase vehicle along with two NASCAR Track Services team members and immediately respond to an on-track incident. The paramedic and doctor will provide an assessment at the scene.

AMR, which currently delivers EMS support at a number of NASCAR events, will provide a physician to serve as the national medical director of the AMR Safety Team to oversee all services provided by AMR and work with the NASCAR Medical Liaisons and NASCAR Consulting Physicians.

AMR, a subsidiary of Envision Healthcare, is the largest provider of emergency medical transportation services in the U.S. and a leader in pre-hospital care and treatment.

Furthermore, AMR becomes the Official Emergency Medical Services Partner of NASCAR, and AMR will be the presenting partner of the annual NASCAR (Track Services) Summit.