Joey Logano tops the 2017 clash results sheet. He becomes the winner of ‘The Advanced Auto Parts Clash’ (formerly Sprint Unlimited). The Joe Gibbs Racing Toyota’s were the cars to beat all day. They got beat.

The Toyota’s might have more power than the rest of the field. Or it could be that they just worked better ‘as a group’ than any other ‘group’ in the field. Until the very end.

Denny Hamlin, Daniel Suarez, Matt Kenseth and Kyle Busch were the front four, all day. They were single file at the head of the field as everyone else pushed around for the final remaining top 5 position. 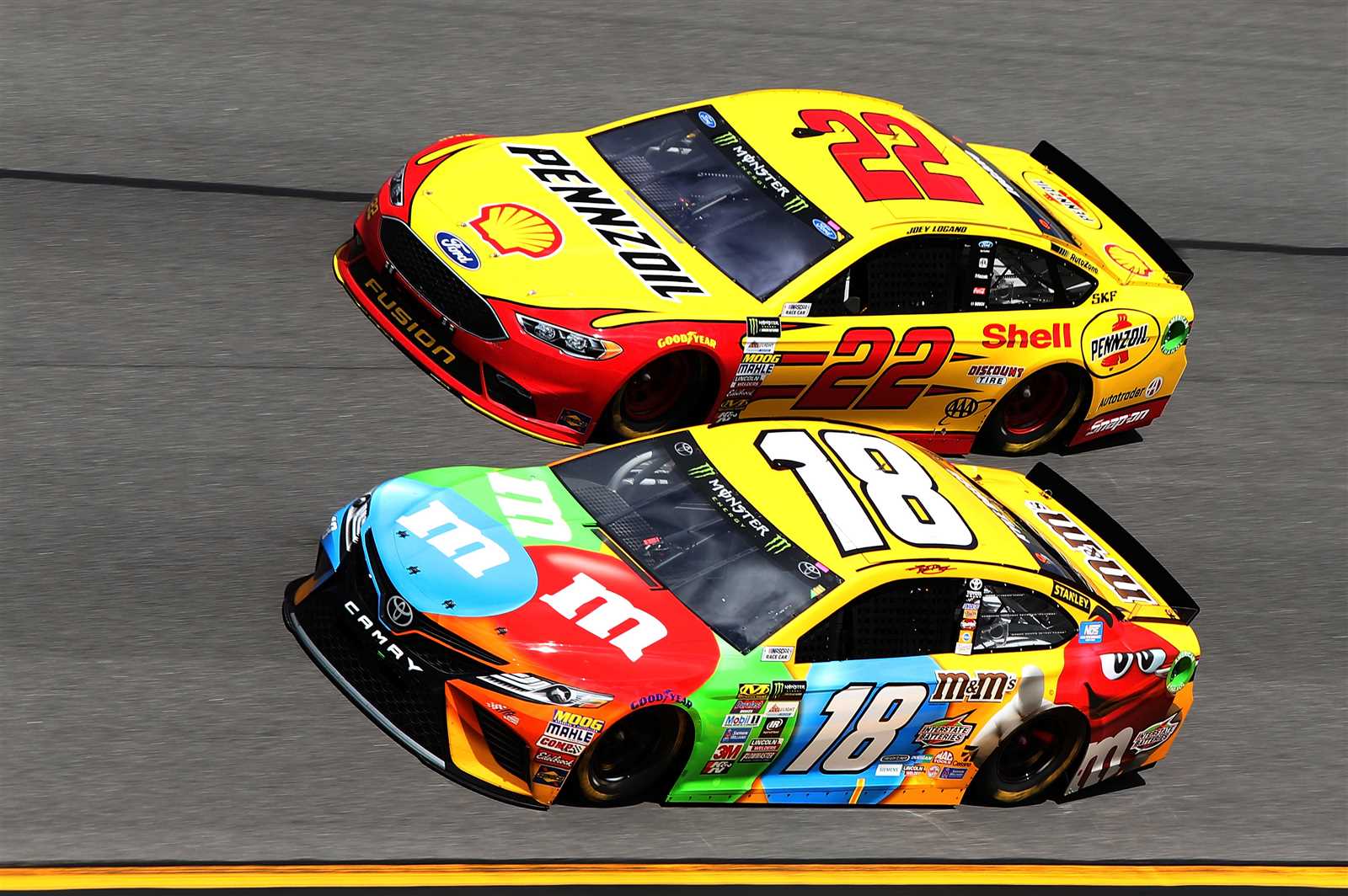 Until the end, as the Penske drivers formed a plan. However, Penske only has two drivers. Joey Logano and Brad Keselowski formed an alliance with another Ford driver, Kevin Harvick.

One by one, the Penske Fords climbed through the top five.

On the final lap, it got interesting. Brad Keselowski received a huge push from Joey Logano (who was in 6th with 2 laps to go). That push catapulted Brad Keselowski to the bumper of Denny Hamlin. He looked to the outside. It was a fake! He drives to the inside.

The race is over for Denny Hamlin. In a last an attempt to save the win he tries to close the door on Brad Keselowski. But it’s too late, the #2 Penske car is already at his door. 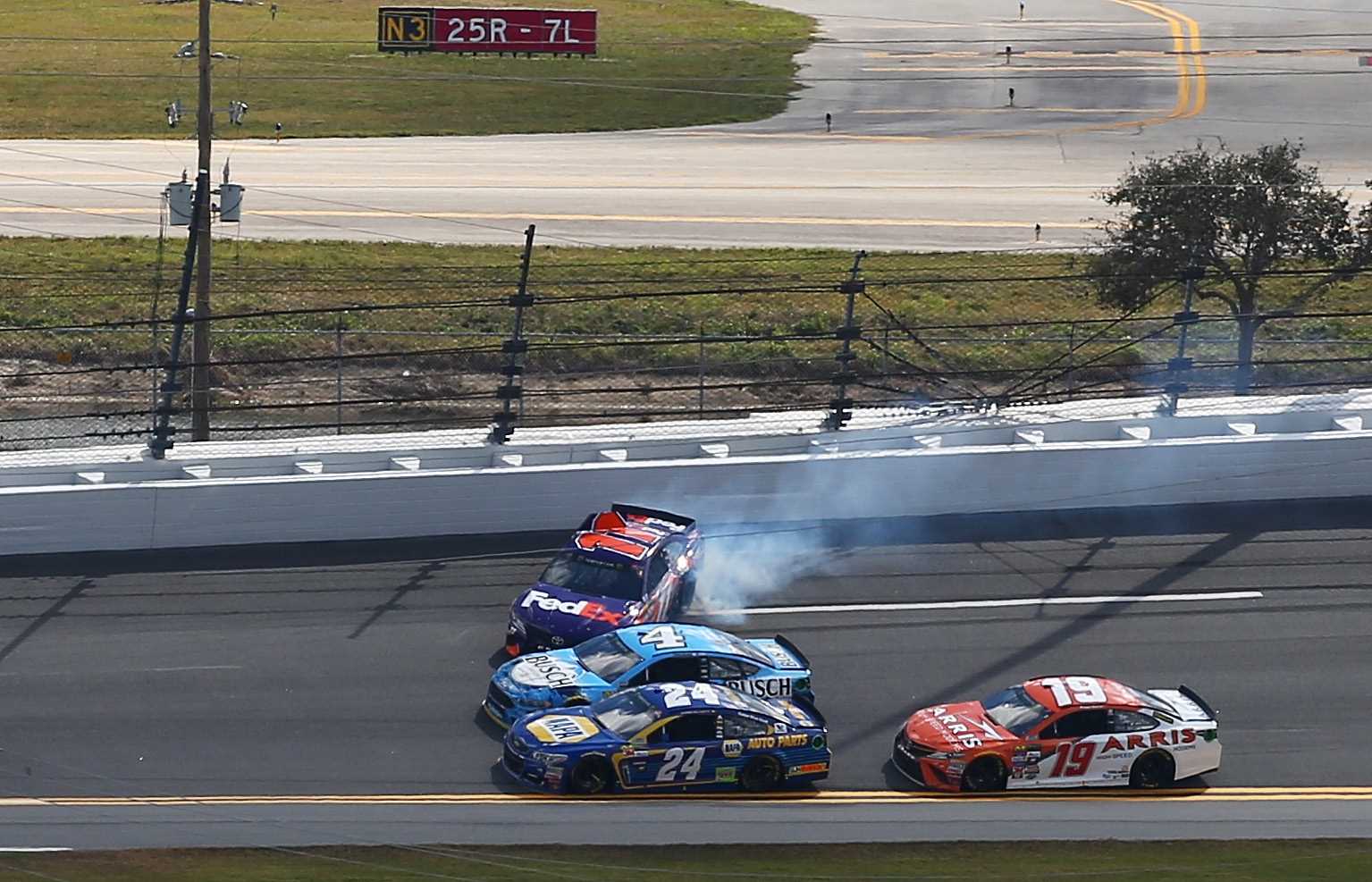 Joey Logano saw it all coming. He moves to the outside. As Denny Hamlin and Brad Keselowski slide down the back straightaway Joey drives by all alone. He cruises the final 1/2 lap to the checkered flag, no pressure behind.

Kyle Busch hung on for 2nd. He was the sole remaining Toyota in the top 5, after they dominated all day at Daytona.

Alex Bowman came in 3rd. He earned his spot into the clash after a pole in 2016. That pole came while filling in for the injured Dale Earnhardt Jr. Technically, it was Dale Jr’s spot in the race. However, Dale choose to sit out and let Bowman run the race, given he was the one that actually earned the spot in the race. 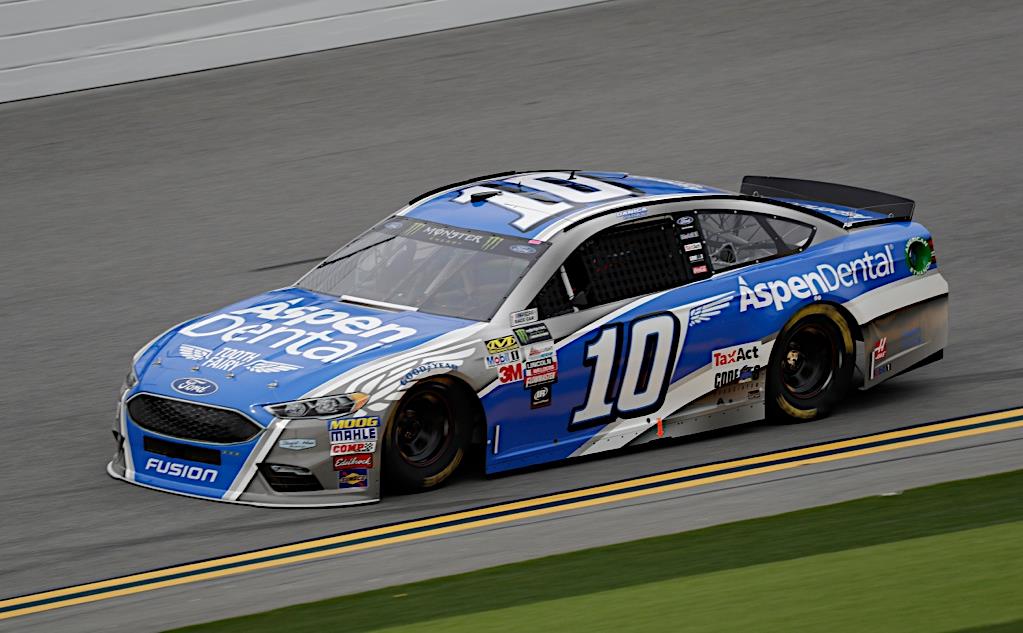 Danica Patrick drove through the accident to finish 4th. It’s her first top 5, ever! It comes at the perfect time as she’s recently had sponsor troubles. Big trouble. So much trouble that Stewart Haas Racing has taken the former primary sponsor to court, asking $31.7 million.

Kevin Harvick completed the top 5. A very solid day for the Stewart-Haas Racing team. It was their debut event using the Ford machines. 2 cars in the top 5, shows the team really prepared well during the off season.

This was also the first race for Monster Energy as the entitlement sponsor of NASCAR. A deal was announced in December. They have taken over as the primary sponsor of the stock car series, formerly it was sponsored by Sprint.

NEXT POST
NASCAR Monster Energy Girls Have Upset Fan Base