Last year, Nature’s Bakery signed a 3 year deal with Stewart-Haas Racing. That deal was to support the #10 NASCAR racecar as the primary sponsor of Danica Patrick.

One year later, NASCAR team Stewart-Haas Racing who fields the #10 machine is heading to court with Nature’s Bakery. The breach of contract lawsuit has been filled seeking $31.7 million. The documents cite the food company has refused to pay millions of dollars.

“Nature’s Bakery and Stewart-Haas Racing are in discussions about how the sponsorship might look in 2017. Both sides have options, and it’s a matter of determining what is best for both parties,” the team told AP on January 24th. 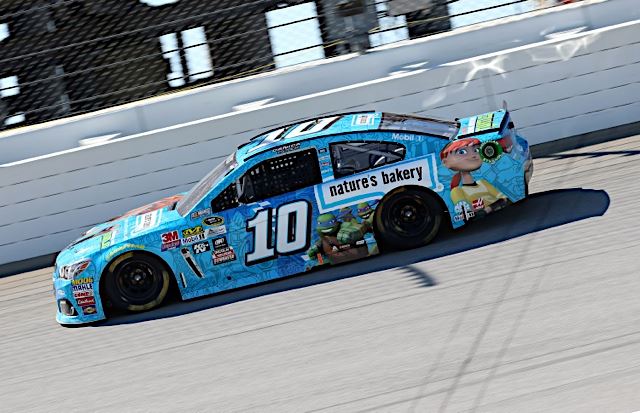 However, since then things have taken a negative turn. On January 19, 2017 Nature’s Bakery sent a letter to SHR terminating the sponsorship agreement. A conflicting statement comes from Stewart-Haas Racing, who claim that Nature’s Bakery has concocted “a scheme to avoid further payments” to the NASCAR team.

On paper, the Danica Patrick Nature’s Bakery sponsorship appeared a perfect match. Danica Patrick is a well-known fitness enthusiast. But with Danica, it’s more than fitness. It’s a whole lifestyle around healthy eating as well as living. 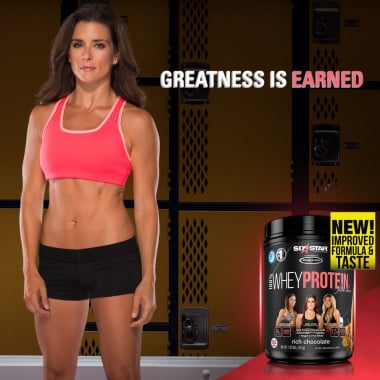 Many of you were very confused by that previous paragraph. We are too. Homemade means not-sold-in-stores. If the products are not-sold-in-stores then how can they be competing products? I know Nature’s Bakery thinks very highly of their hippy products. I’m no doctor but I’m sure Danica Patrick can’t live solely on double chocolate brownies, gluten free fig bars and stone ground whole wheat fig bars.

SHR maintains none of those products listed are in direct competition with fig bars or brownies. The Stewart-Haas Racing lawsuit also includes an interesting twist. They came prepared with an exhibit that provided proof that Nature’s Bakery actually “liked” most of the very Instagram posts they are complaining about.

Since Mid-January Stewart-Haas Racing has stopped promoting the 2017 Nature’s Bakery paint scheme. Since then, Danica Patrick has been seen wearing the TaxAct racing suit in promotional interviews. 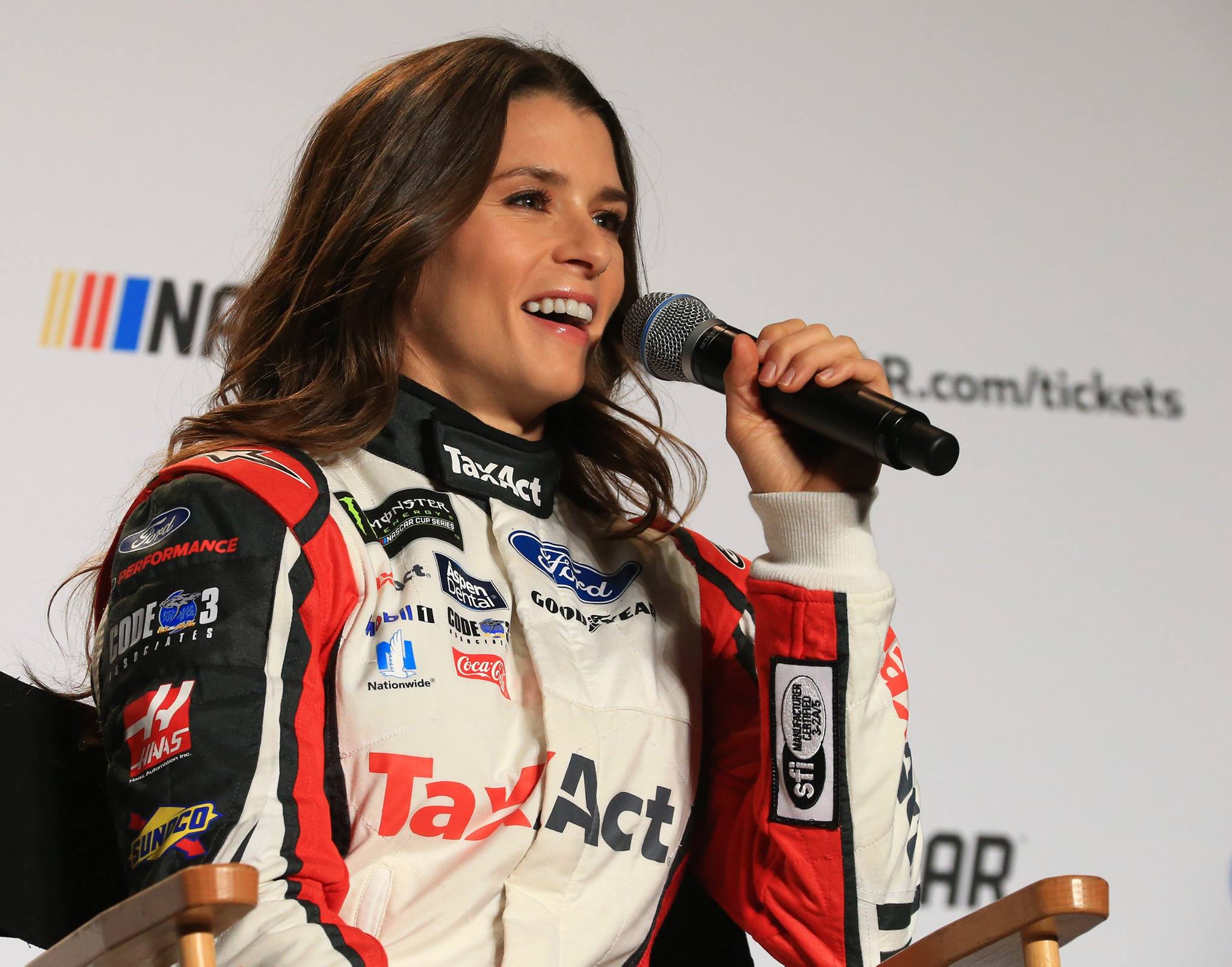 Stewart -Haas Racing has provided further comments on the lawsuit. They stated, “It is an unfortunate situation, as the team has delivered on all aspects of its contract and was prepared to do so again in 2017. Ultimately, this is a situation that will be resolved in a court of law.”

In 2017, Stewart-Haas Racing will field 4 cars with or without Nature’s Bakery. The statement continued, “The litigation with Nature’s Bakery will not impact the organization’s on-track efforts.”

In 2016 led 30 laps in the Monster Energy NASCAR Cup Series. She netted zero top 10 finishes, her first year without a top-10 since her 10-race series debut in 2012. However, she finished 24th in NASCAR standings, tying her overall best season result.