Volusia Speedway Park has released a statement – Fans injured as sprint car goes over the fence on February 19th, 2017 at DIRTcar Nationals

February 19, 2017 – Three participants in the pit area were injured in an incident at a DIRTcar Nationals World of Outlaws event at Volusia Speedway Park Sunday night when a car went through the fence in turn two.

All patients were treated by emergency personnel immediately according to safety protocol and transported to Halifax Health Medical Center in Daytona Beach, Fla. 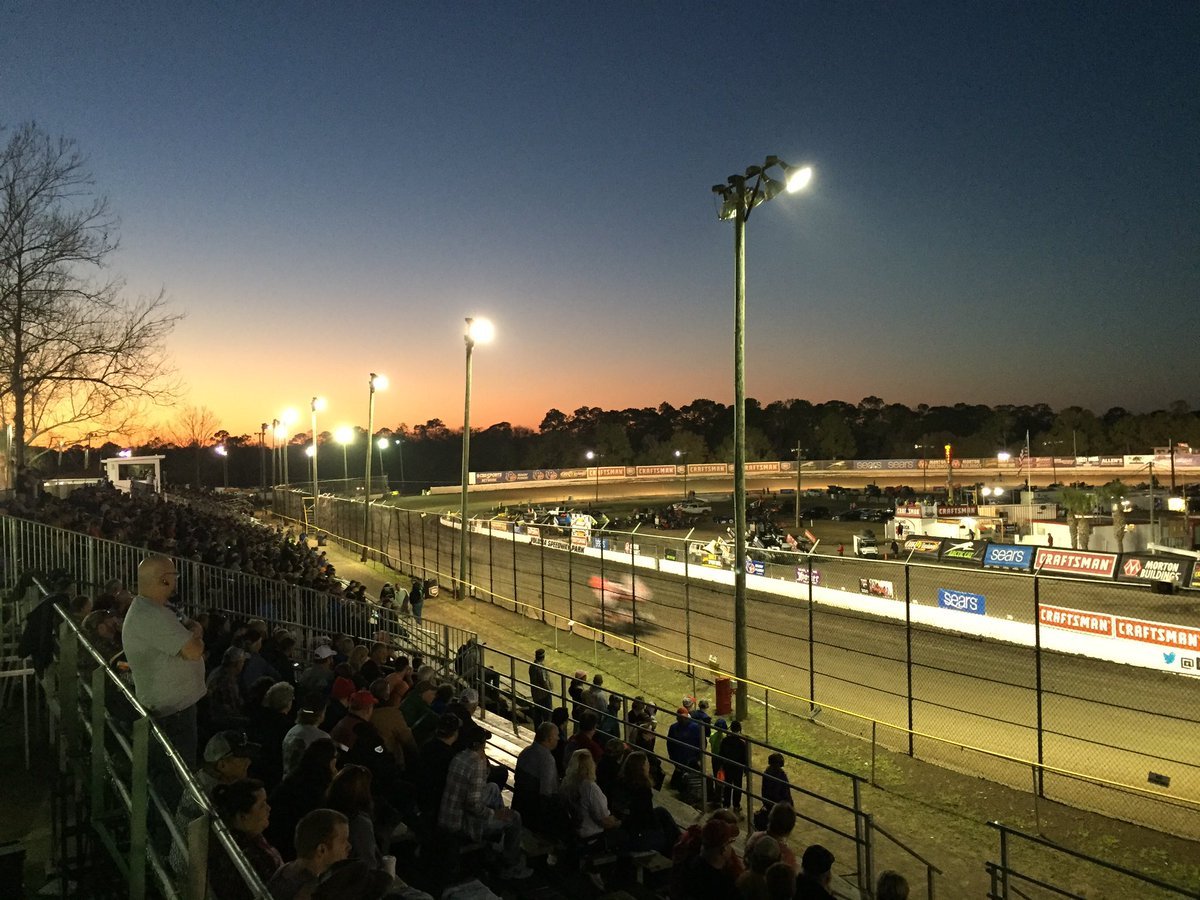 We would like to extend a thank you for everyone’s thoughts and prayers for the three participants injured in the pit area Sunday night during the 46th running of the DIRTcar Nationals at Volusia Speedway Park.

Two of the three individuals remain in the care of medical staff at Halifax Health Medical Center in Daytona Beach, Fla.  Each have family present at the hospital and have requested privacy at this time.

Michael Brooks, 69, of Kalamazoo, Mich., is one of the individuals involved. His family and friends are at Halifax Health Medical Center and have requested privacy.

Meanwhile, Gary Streek, of the United Kingdom, has been discharged. His uncle, Alan Wardel, was admitted after experiencing some discomfort while visiting Streek at Halifax, but has since been discharged as well.

Volusia Speedway Park gets a $300,000 safety upgrade for DIRTcar Nationals