Future Stars of the Sport Ready to Make Their Mark

DAYTONA BEACH, Fla. – Forty wins and 124 top-10s in 148 NASCAR starts during their 2016 and 2017 seasons, to date. … Three series champions, two of whom are the youngest in their respective NASCAR touring series. … The 2016 NASCAR Whelen All-American Series Rookie of the Year and the 2015 Snowball Derby runner-up.

These are just a few of the accomplishments already earned by the nine drivers in this year’s NASCAR Next class, and they’re just getting started. 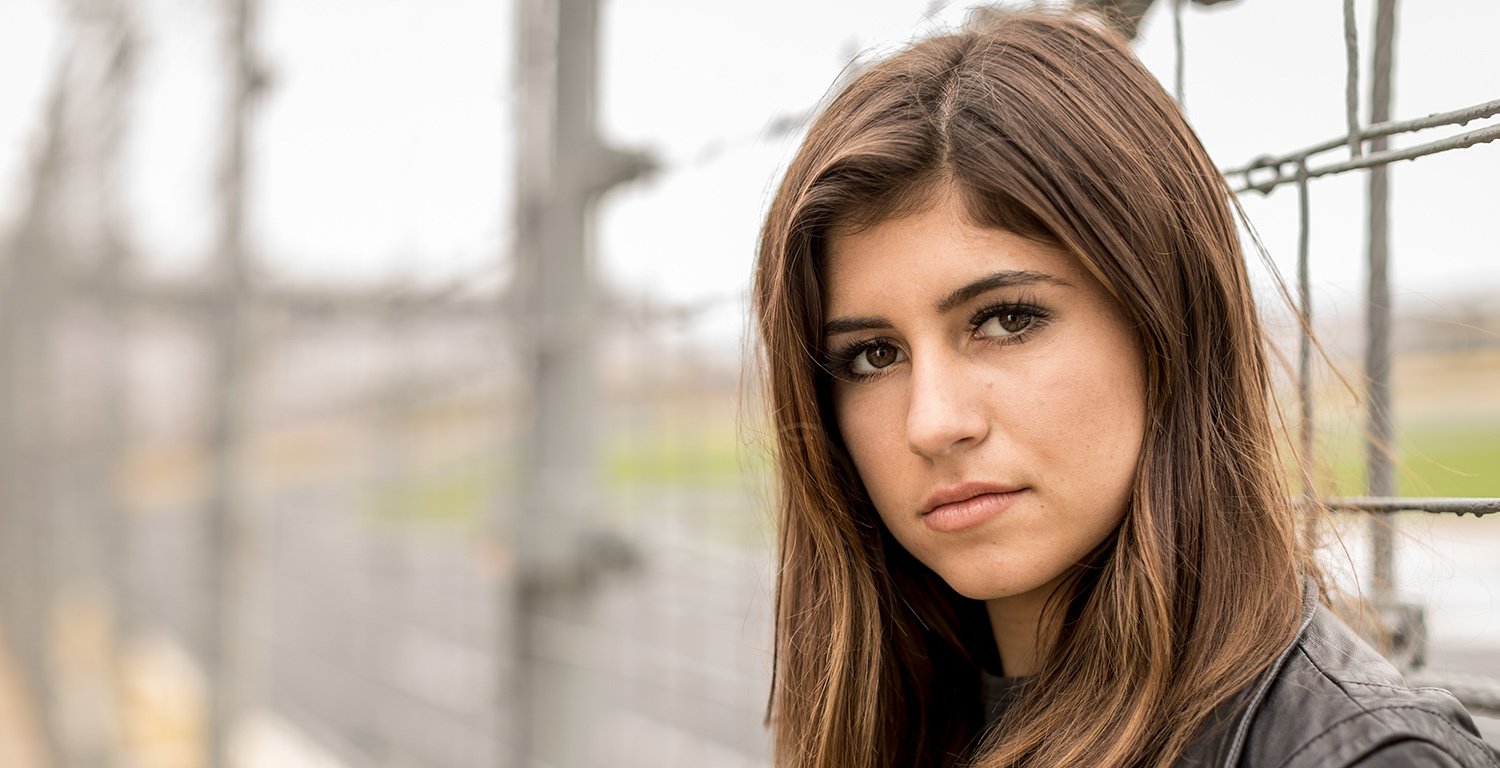 “The NASCAR Next program identifies emerging talent in our sport,” said Jill Gregory, NASCAR senior vice president and chief marketing officer. “Drivers in this year’s class have already achieved success on the track or shown potential, and this program will help them further develop their skills. We look forward to watching these young stars connect with our fans and continue their climb up the NASCAR ladder.” 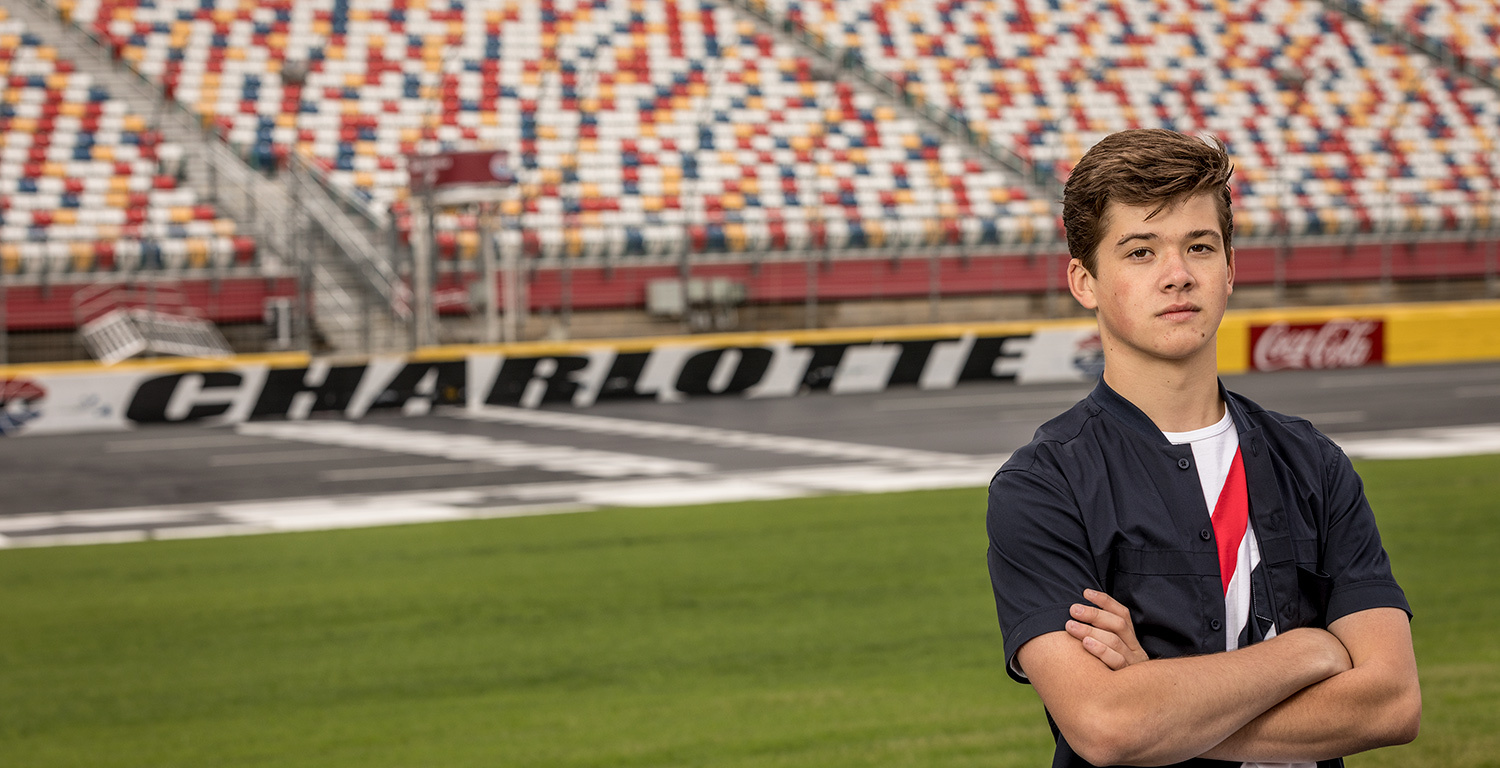 Chase Cabre (@CabreChase) – In his rookie season driving for Rev Racing and the NASCAR Drive for Diversity program in the NASCAR K&N Pro Series East, the 20-year-old Tampa, Florida, native captured his first two pole awards in the twin features at South Boston and earned his best career finish (fourth) at the Virginia short track.

Todd Gilliland (@ToddGilliland_) – The son of former Monster Energy NASCAR Cup Series driver David Gilliland has made quite a name for himself in the sport’s history books. The 16-year-old from Sherrills Ford, North Carolina, already has 12 wins in 30 K&N Pro Series starts and became the youngest champion in NASCAR national or touring series history last year when he took home the NASCAR K&N Pro Series West championship.

Cayden Lapcevich (@CaydenLapcevich) – Only the third Canadian-born driver to be chosen for the program, the 17-year-old from Grimsby, Ontario, won three times in 2016 en route to becoming the youngest NASCAR Pinty’s Series champion, and briefly held the title as the youngest NASCAR champion before being dethroned by Gilliland. Lapcevich is the first driver in Pinty’s Series history to earn both the Josten Rookie of the Year honor and the series title in the same year.

Ty Majeski (@TyMajeski) – A Roush Fenway development driver and one of the country’s top Super Late Model drivers, the 22-year-old Seymour, Wisconsin native kicked off his 2016 winning the Super Late Model championship at the World Series of Asphalt Stock Car Racing at Florida’s New Smyrna Speedway. He continued his NASCAR Whelen All-American Series season with a third-place finish in the national standings on the strength of 14 wins and 21 top-fives in 26 starts. He will make his NASCAR XFINITY Series debut at Iowa Speedway on June 24.

Chase Purdy (@chasepurdy12) – The 2016 NASCAR Whelen All-American Series Rookie of the Year made a splash last year when he took home both the rookie of the year and track championship at South Carolina’s Greenville Pickens Speedway in NASCAR’s weekly series. The 17-year-old from Meridian, Mississippi is chasing another rookie title this year, competing in the NASCAR K&N Pro Series East.

Zane Smith (@zanesmith77) – Smith, 17, from Huntington Beach, California, broke onto the national scene in 2015 when he won the Super Late Model championship at New Smyrna’s World Series of Asphalt Stock Car Racing. He capped the season with a runner-up finish to Monster Energy NASCAR Cup Series driver and NASCAR Next alumnus Chase Elliott in the Snowball Derby. 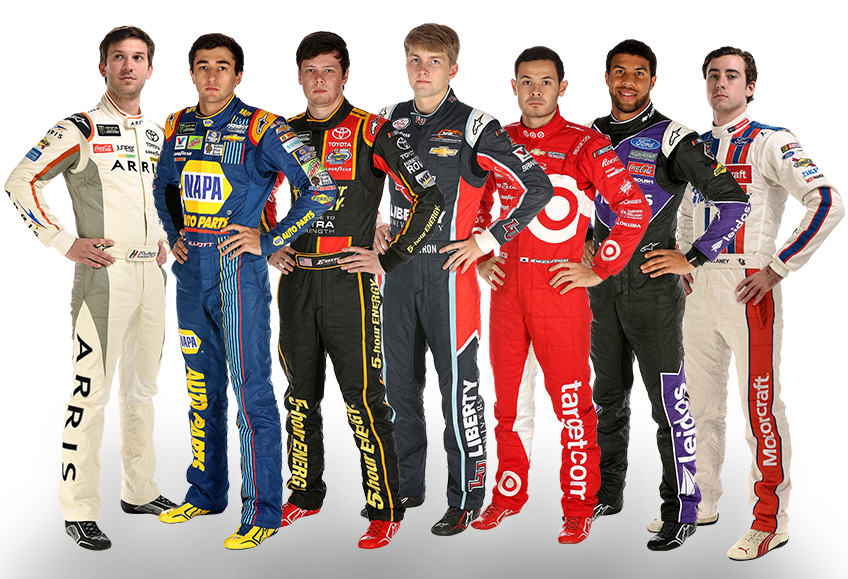 Since its inception in 2011, 36 of the 46 drivers who have been selected for the program have progressed to compete in one of NASCAR’s three national series, while more than a quarter have gone on to compete in the Monster Energy NASCAR Cup Series.

The last three Monster Energy NASCAR Cup Series Sunoco Rookies of the Year are NASCAR Next alumni, as are four of the top-five contenders for the award this year: Daniel Suárez, Erik Jones, Corey LaJoie and Gray Gaulding. The last four Sunoco Rookies of the Year in both the NASCAR XFINITY Series and NASCAR Camping World Truck Series are also alumni of the NASCAR Next program.

For more information, visit next.NASCAR.com and make sure to follow the drivers on Twitter and on the track. Join the social conversation by using #NASCARNext.