At once time, Kasey Kahne picked up 6 wins in a single season. That was back in 2006, his third year on the top step of stock car racing. The now 37-year-old is currently on a streak of 95 races without a win. His average finish is 17.30.

In October 2016, it was announced that Farmers Insurance would not be renewing it’s sponsorship with Kasey Kahne or Hendrick Motorsports. 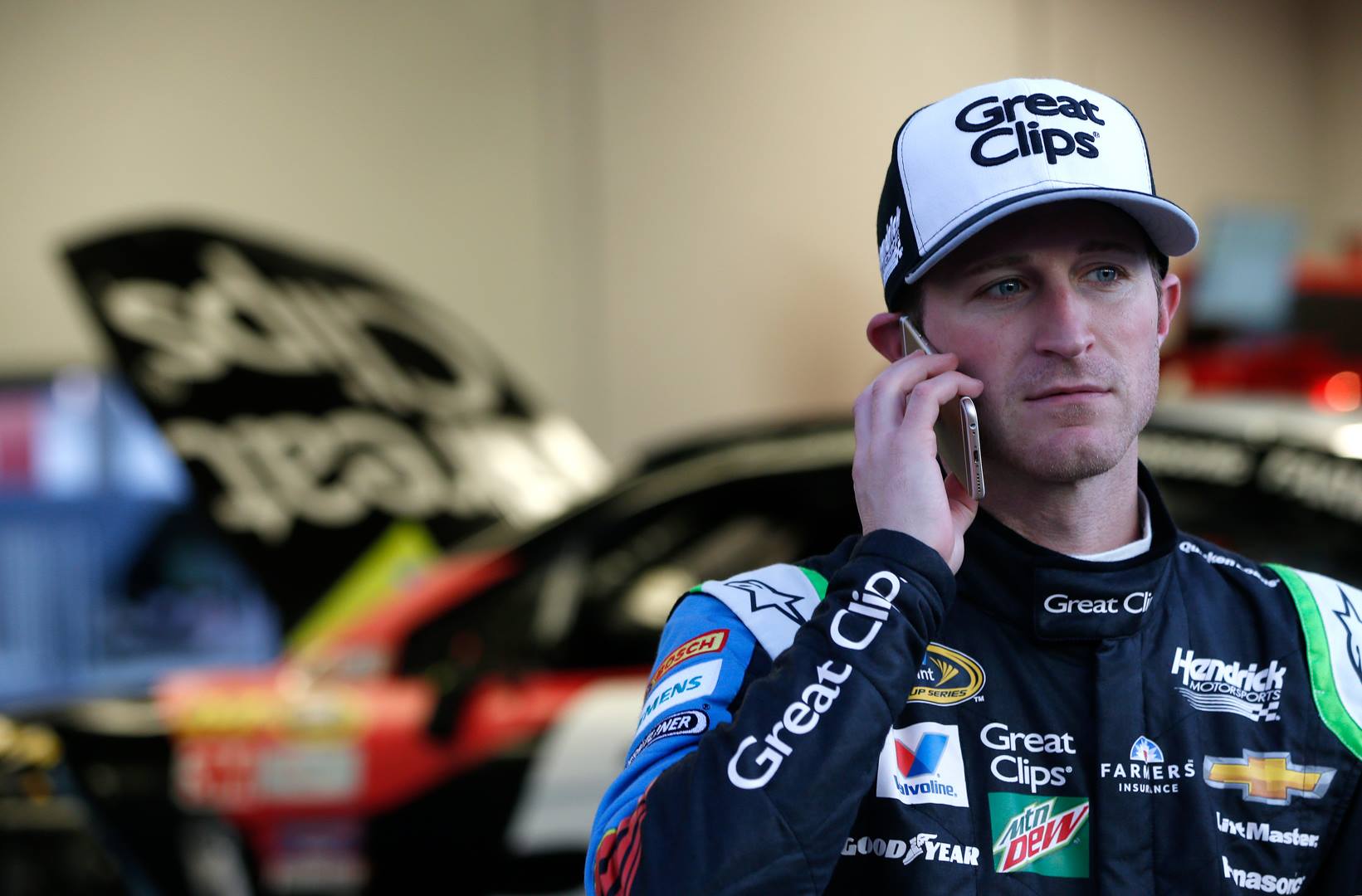 Now, things have gotten a bit worse for Kasey Kahne. At the end of 2017, he will be losing two major sponsors. Farmers Insurance and now Great Clips will collectively go separate directions in 2018.

He continued, “With a shift in our marketing strategies, our partnership will come to an end at the conclusion of 2017.”

Recent years have been a struggle. Kasey Kahne has failed to make the NASCAR Playoff’s in the previous two NASCAR Seasons.

Jonathan Davenport discusses the parting of ways with Kevin Rumley

Matt DiBenedetto will part ways with Go Fas Racing for 2019