In 2013, that deal expired. Farmers Insurance happily renewed it’s sponsorship of the NASCAR Sprint Cup Series team. The new deal was signed through the 2017 NASCAR season.

This time, Farmers Insurance has elected not to continue marketing with Kasey Kahne and Hendrick Motorsports. 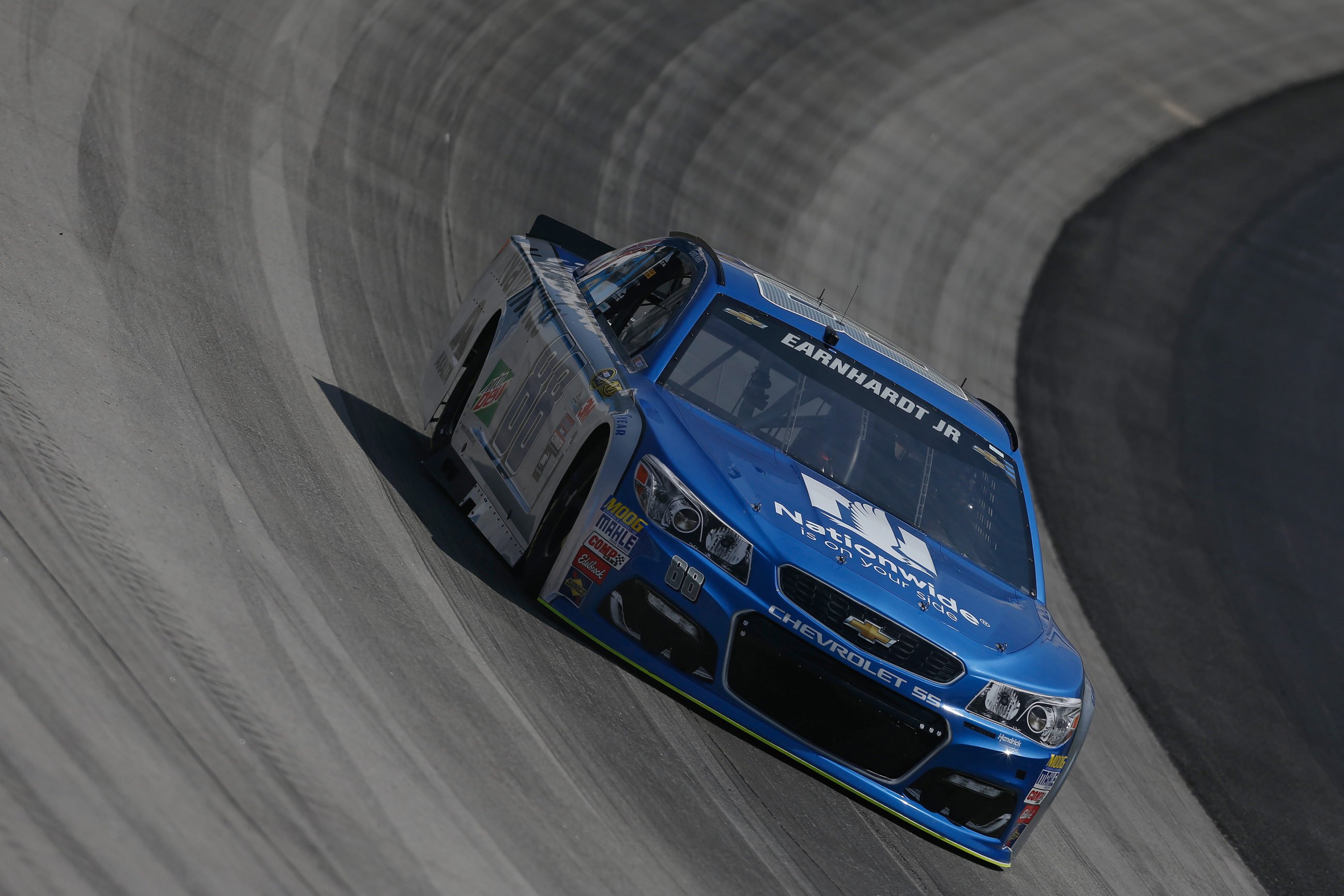 Well, a rather important part of this story is the entry of Nationwide Insurance. Nationwide® and Dale Jr. kicked off their partnership at Richmond International Raceway in the fall of 2014.  This was the start of an expanded partnership heading into 2015 when Nationwide became Dale Jr.’s majority sponsor for 21 races including the 2015 Daytona 500. The primary sponsorship was renewed again for 2016. 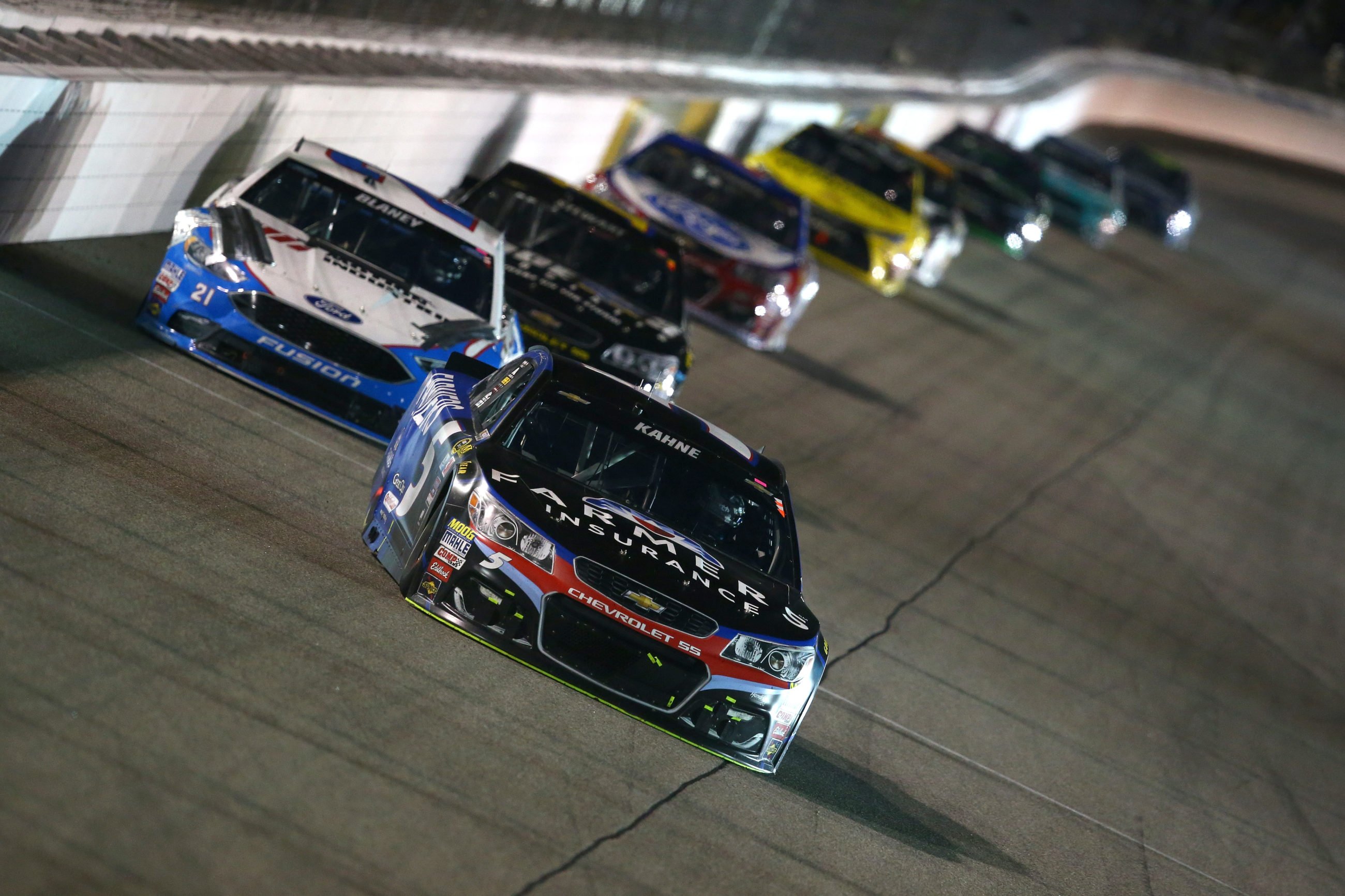 Farmers Insurance Head of PR Trent Frager stated, “We have enjoyed the relationship with Hendrick Motorsports and the No. 5 team since our sponsorship began in 2011. We have made a strategic decision to focus on other brand activities.”

Hendrick Motorsports VP/Marketing Patrick Perkins in a separate statement said, “It’s been a privilege to help grow the Farmers Insurance brand on a national scale, and we look forward to continuing our collaboration next season. Our entire team is committed to the success of the program and making 2017 another impactful year. We’ve truly appreciated our relationship and the many friendships that will continue long into the future.”

The Kasey Kahne Farmers Insurance sponsorship deal expires in 2017. Kahne still has part time sponsorship. Great Clips has been the primary sponsor 10 times thus far in 2016. Unifirst was on the #5 car at Talladega and LiftMaster was on the car at Darlington.

NEXT POST
I used to Hate Jeff Gordon until…