IMSA driver in NASCAR, Billy Johnson will drive #43 at Sonoma Raceway in MENCS

Fresh from competing in the 24 Hours of Le Mans, Johnson will make his first Monster Energy NASCAR Cup Series start this weekend, but this isn’t the first time he worked in NASCAR. Johnson made five starts in the NASCAR XFINITY Series and scored a career-best eighth-place finish in Montreal in 2012. 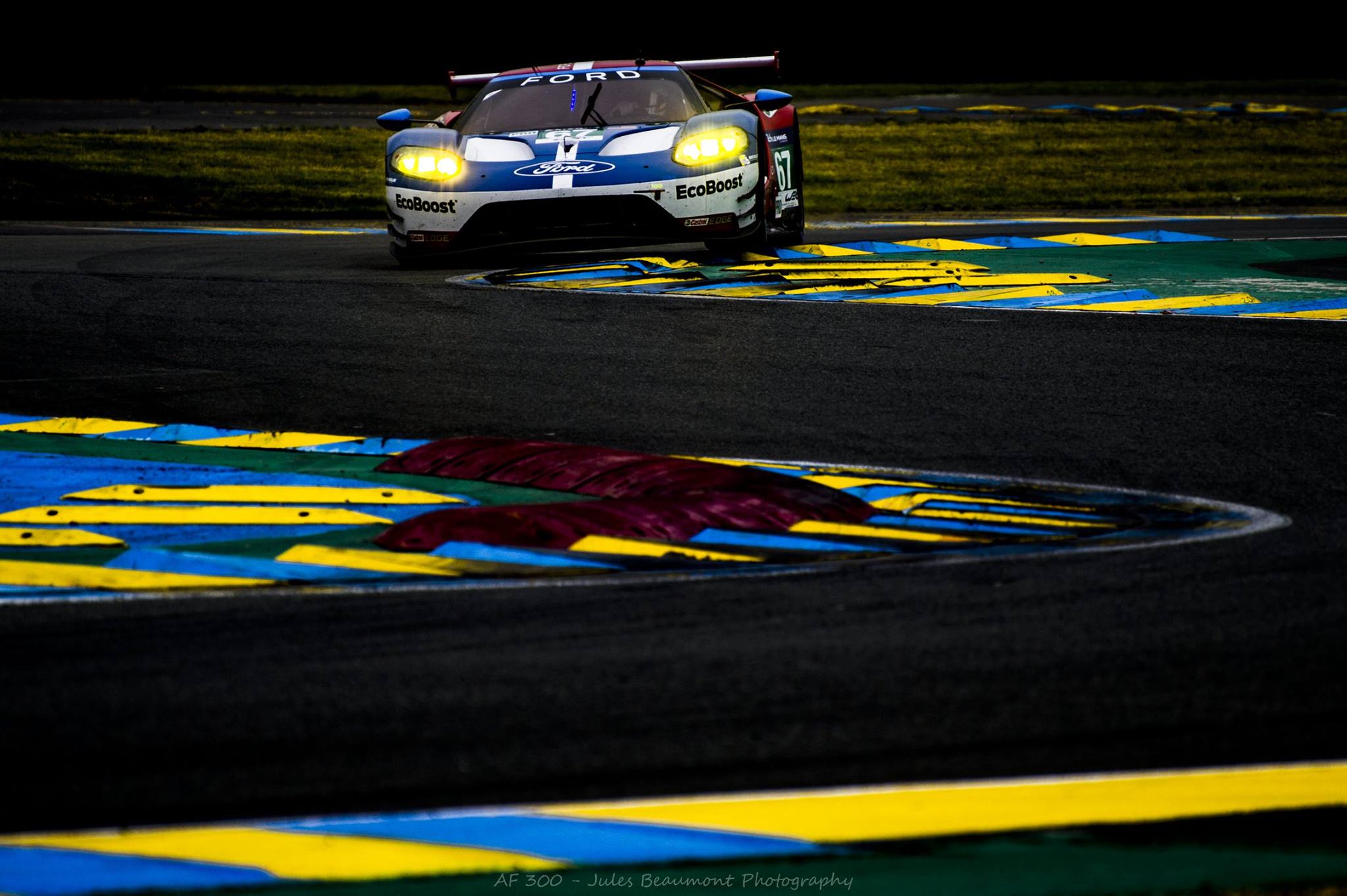 A road course specialist, Johnson has 10 years of road racing experience. He worked with Almirola on his road course racing at the Ford Performance racing school at Miller Motorsports Park in a curriculum he developed with other instructors at the school.

He has worked with over 20 Ford drivers to improve their road racing skills in the last six years.

“It is going to be awesome. It will be my first NASCAR Cup race and to debut in the 43 car, one of the most iconic numbers to ever race in NASCAR, is a huge honor,” said Johnson. “Richard Petty Motorsports is a great organization. To have the chance to make my Cup debut for the King is surreal, and I appreciate them putting me in the car. 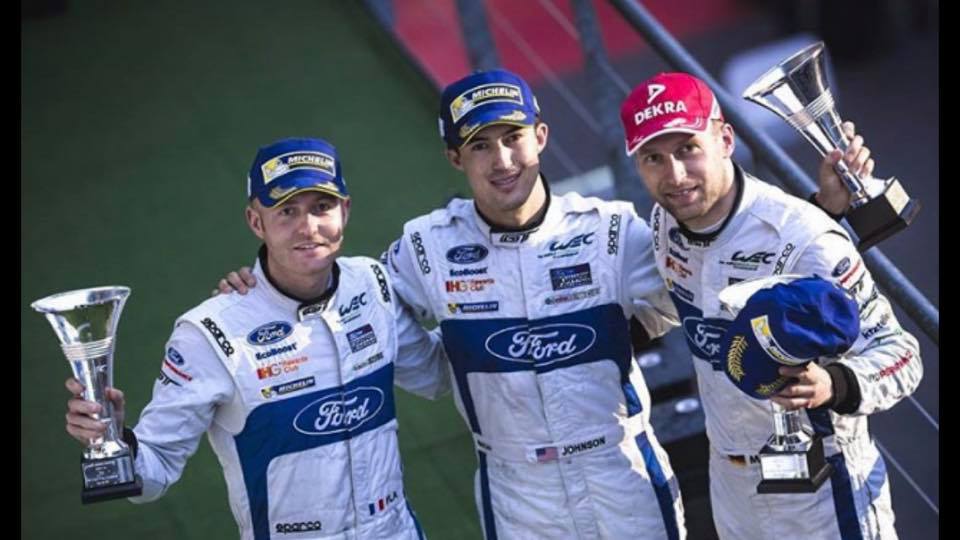 “I have run a lot of XFINITY races, but this will be my first Cup race. It is awesome that RPM and everyone at Ford Performance has the confidence in me to take on Sonoma. I have run pretty well in the XFINITY road course races I have done, so I hope that translates into a good showing this weekend.”

“We are so excited about Billy Johnson making his Cup debut. He drove great for us in Le Mans this past weekend, has been a champion for us in the past in the GT350, and he’s been one of our development drivers for a while,” said Dave Pericak, global director, Ford Performance.

“To be able to put him in a Cup car, at the highest level of NASCAR, in the iconic No. 43 Fusion, and to let him show his skills at Sonoma, well, we couldn’t be happier for him to have this chance.”

Richard Petty Motorsports has success at Sonoma. The team has one win, two poles, three Top Fives and nine Top 10s. Kasey Kahne scored a win in 2009 and a pole in 2010, while Marcos Ambrose won the pole in 2012. Since Almirola’s injury, the team has worked with drivers Regan Smith and Darrell “Bubba” Wallace Jr.

“It’s been important for us to put ourselves in the most competitive spot while Aric is recovering,” said Richard Petty Motorsports CEO Brian Moffitt.

He continued, “We’ve worked with Ford and Smithfield to put the best driver available in the car each week. Both Regan (Smith) and Bubba (Wallace) have done a great job for us the last five weeks. We feel that Billy’s experience on a road course will help us be competitive this weekend.”

Wallace will return to the No. 43 Smithfield Ford at Daytona International Speedway and will compete with the team until Almirola is able to return to the seat.