This weekend at Baku, Sebastian Vettel pulled a move unheard of in F1. In a moment of pure frustration, he pulled along side Lewis Hamilton, side swiped the Mercedes driver. Under safety car (caution flag).

It’s a move I personally have never seen in F1. I’m sure it happened at some point in the vast history of the sport. But typically moves are that, are more common in NASCAR than open wheel racing. 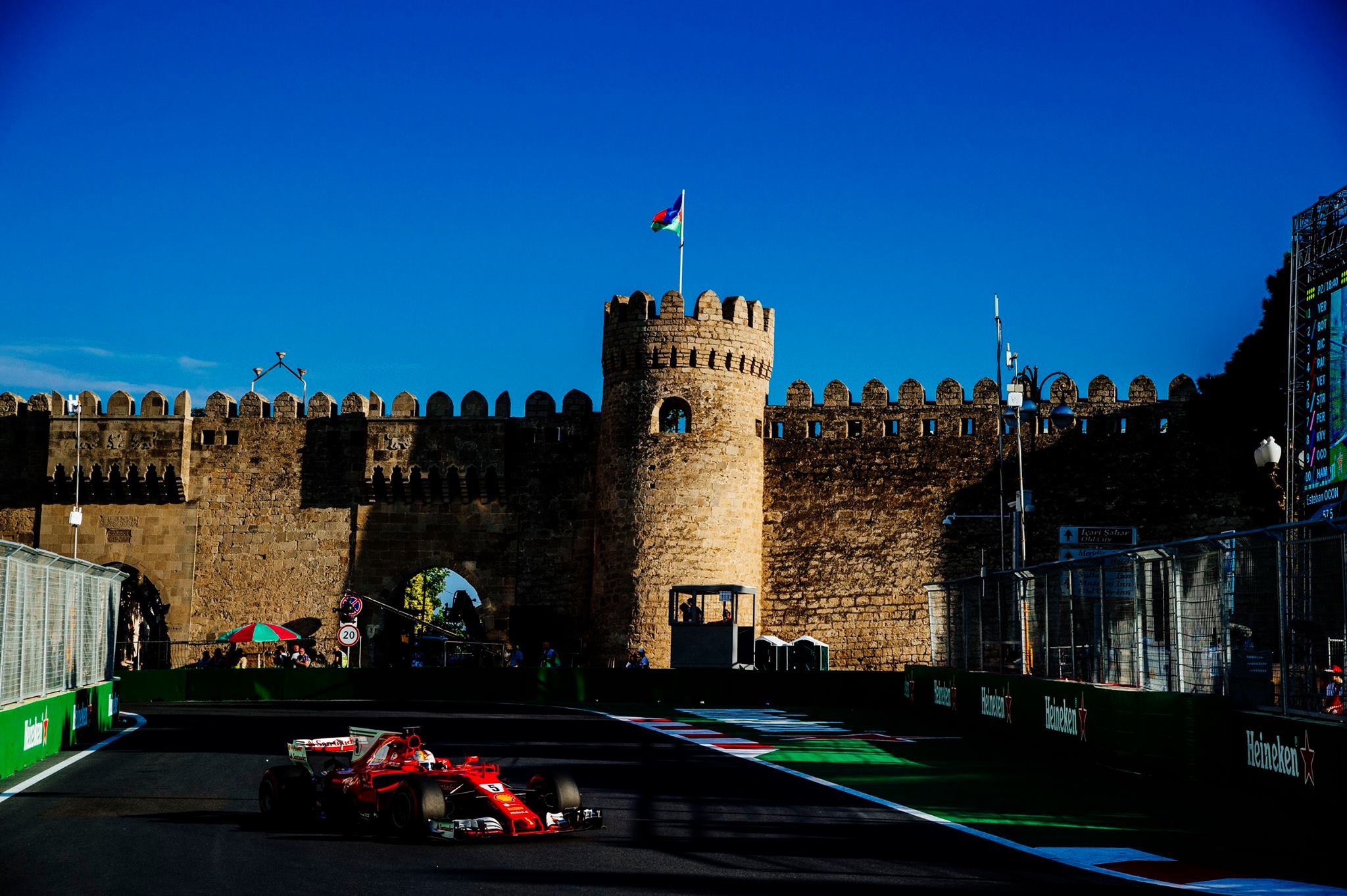 A 10 second stop-and-go was the penalty initially issued to Vettel for ‘dangerous driving’ during the race. That certainly sounded a bit light.

During the race, Lewis Hamilton sent out a radio message for F1 race director Charlie Whiting: “The 10-second penalty is not enough for driving behavior like that. You know that Charlie.”

It appears the FIA has thought better of the originally issued penalty to F1 World Champion driver Sebastian Vettel. They are now re-opening the case.

“Following the recent incident at the Azerbaijan Grand Prix in which Car 5 (Sebastian Vettel) was involved in a collision with Car 44 (Lewis Hamilton), on Monday 3rd July, the FIA will further examine the causes on the incident in order to evaluate whether further action is necessary.

“A statement regarding the outcome of this process will be made available before the upcoming Austrian Grand Prix.”