Kyle Larson Merchandise Sales, made more in 1 Dirt race than all-year in NASCAR

He made more in a single night at the Path Valley Speedway dirt track than he has all year in NASCAR sales. Well that’s an interesting statement.

Kyle Larson has been busy. Not only is he the current Monster Energy NASCAR Cup Series point leader but he’s an avid dirt racer.

He’s been clicking off wins, turning left and right. 2 race wins in the MENCS series along with multiple dirt sprint car wins this year.

Anthoney Corini, motorsports writer for PennLive discovered an interesting fact this weekend at the dirt track. In terms of Kyle Larson merchandise, is he actually doing better at the dirt track?

More than I’ve made all year in NASCAR sales….

To be clear… that doesn’t mean he’s sold less merchandise at the NASCAR tracks. Chip Ganassi Racing has certainly cleared more than $13,000 in NASCAR merchandise.

Twitter user @Tberc6 asked Larson, “I’ve heard some drivers make 35pct of all merch sales? I’m guessing this isn’t the case?” Kyle responded, “I wish it was close to that.”

This appears to have sparked some attention for other NASCAR drivers as well. Ricky Stenhouse Jr saw the conversation and stated, “This right here.”

NASCAR reporter Pete Pistone commented, “It’s a valid point but not a good look to make it public by the athletes IMO.”

Landon Cassill has different thoughts. Sarcastically stating, “Yeah no reason for the public to know that the money they’re spending on athletes merch isn’t actually support their athlete” 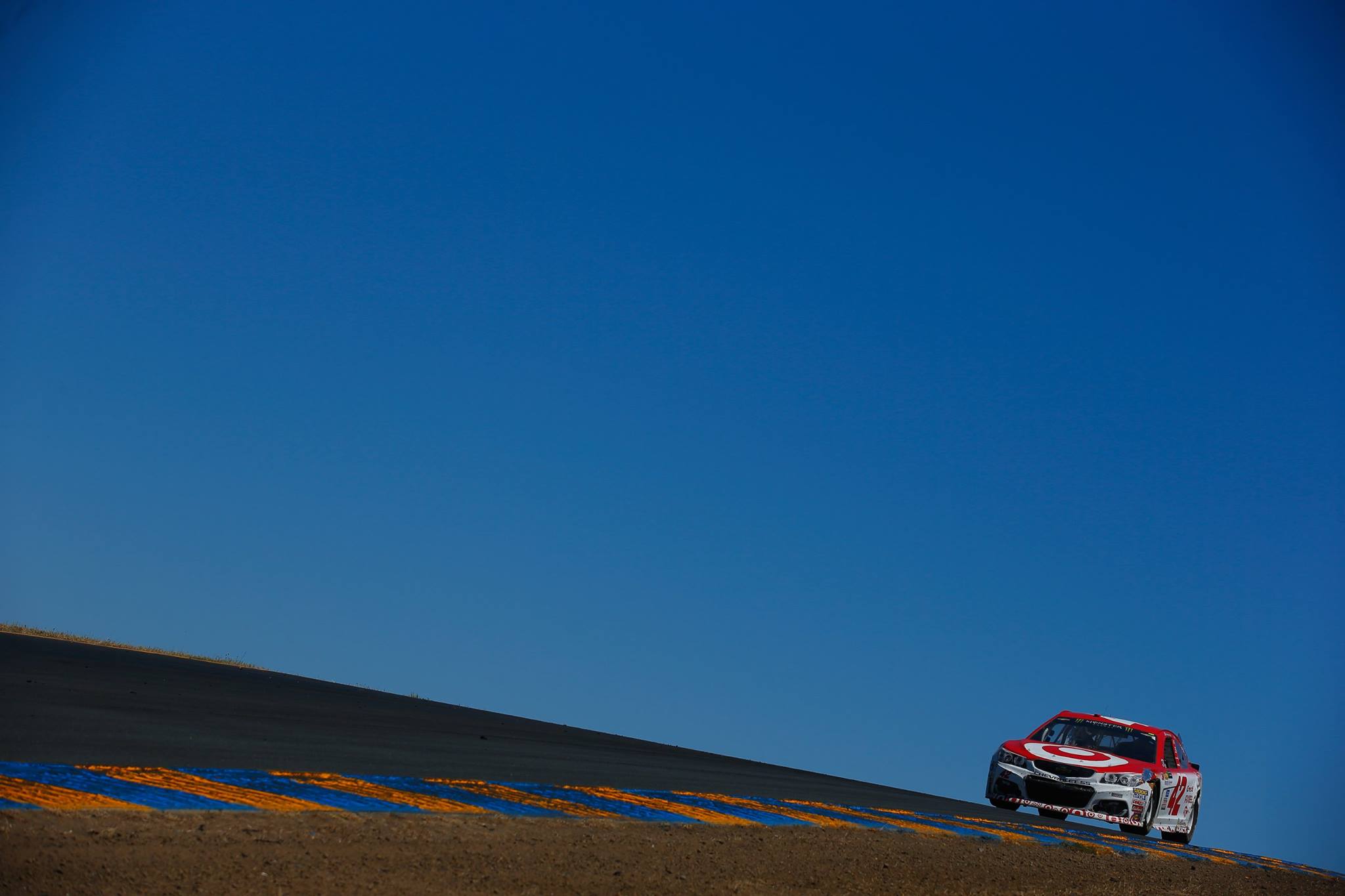 What Kyle Larson is saying, is that his cut of the NASCAR merchandise is tiny. While on the dirt track side of things, he’s both car owner and driver. He collects 100% of dirt track racing merchandise.

Kyle Larson had more to say about his trip to the Pennsylvania dirt track. Stating, “PA fans love their locals. I struggled a few years back and most loved it. Cool to silence doubters.”

He continued, “Getting my first Central PA win last night was cool. The fans here are so passionate and fired up. Great for the sport.”