Jonathan Davenport has driven the Barry Wright Race Cars house machine in 2017. He was signed as the driver over the off-season.

The 2017 season began with Davenport running both the Ultimate Super Late Model Series as well as the Lucas Oil Late Model Dirt Series. However, the team bailed on the LOLMDS championship in April, 10 races in. At that time, Jonathan Davenport was 3rd in Lucas Oil points. 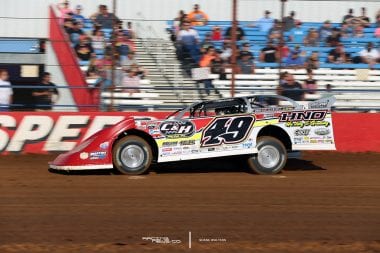 Jonathan Davenport is currently 4th in the ULTIMATE standings. However, the team is out of engines. Recently, they installed a crate engine in the car and went racing anyway. But that wasn’t going to work long-term.

That has ultimately, led to a switch. He will now debut a Rocket Chassis #49 this weekend. New car, new look, new engine and new team.

Davenport continued, “One of the toughest weeks of my life I wish Barry Wright Race Cars the best love u all. Nothin but respect. Goin to drive GR Smith’s car 4 a few weeks.”

Davenport will no longer pilot the “House Car” for the Cowpens, South Carolina chassis manufacturer. Jonathan drive the G.R. Smith XR1 Rocket / Cornett racecar this upcoming weekend. It begins tomorrow at Elkins Raceway in Kerens, West Virginia for $5,200 to win. Then, the team will make a stop at Midway Speedway in Crooksville, Ohio for the $12,000 to win show.

Superman still has no solid plans for the remainder of the 2017 racing season. The former Lucas Oil Late Model Dirt Series champion is essentially a free-agent, in search of a new ride and a permanent home. 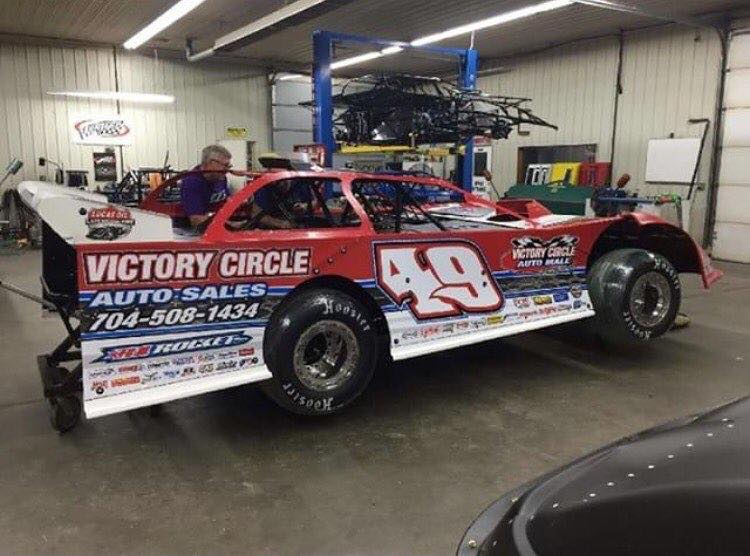