Kenny Wallace has a warning for local dirt track promoters

Should dirt tracks run a weekly show at all?

“Bob Sargent, our promoter, he takes care of Macon. I’ll leave all the promoters out that are listening right now,” Kenny Wallace states on The Late Shift via Sirius XM NASCAR Radio.

“Here’s some advice from the original owner of Macon Speedway, ‘Be careful promoters. Don’t lose all the money you made in June and July, in August-September.’ ”

“Man, when them kids go to school. It is done. Parents are buying tennis shoes and shirts.” 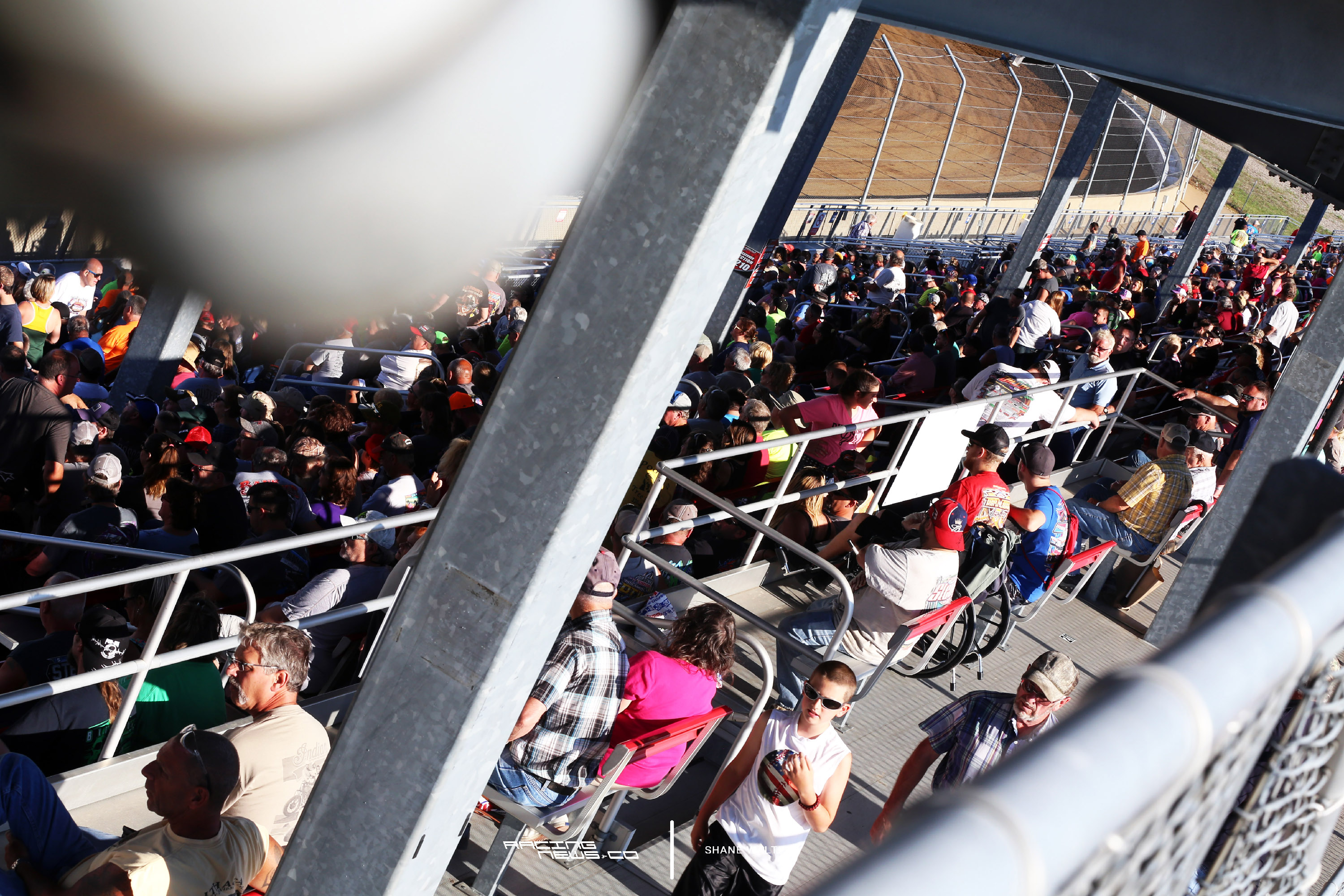 “There will be some big races. The big races, are big. Local racing’s, pretty much on the down right now.”

“Another subject, that is growing big in the world of dirt racing and even some asphalt racing. Is that local racing is not making the promoters any money. But, the big shows is where everything’s at right now.”

More and more dirt tracks across the country have seised running a weekly program. And it’s worked out better for most of them.

You wear out the crowd when you run every week. With low car counts, the crowds aren’t willing to come watch 10 cars run the show. If you just run specials, you’re specials will be bigger. It gives them a reason to come out, after all, they only get a handle of options each season. 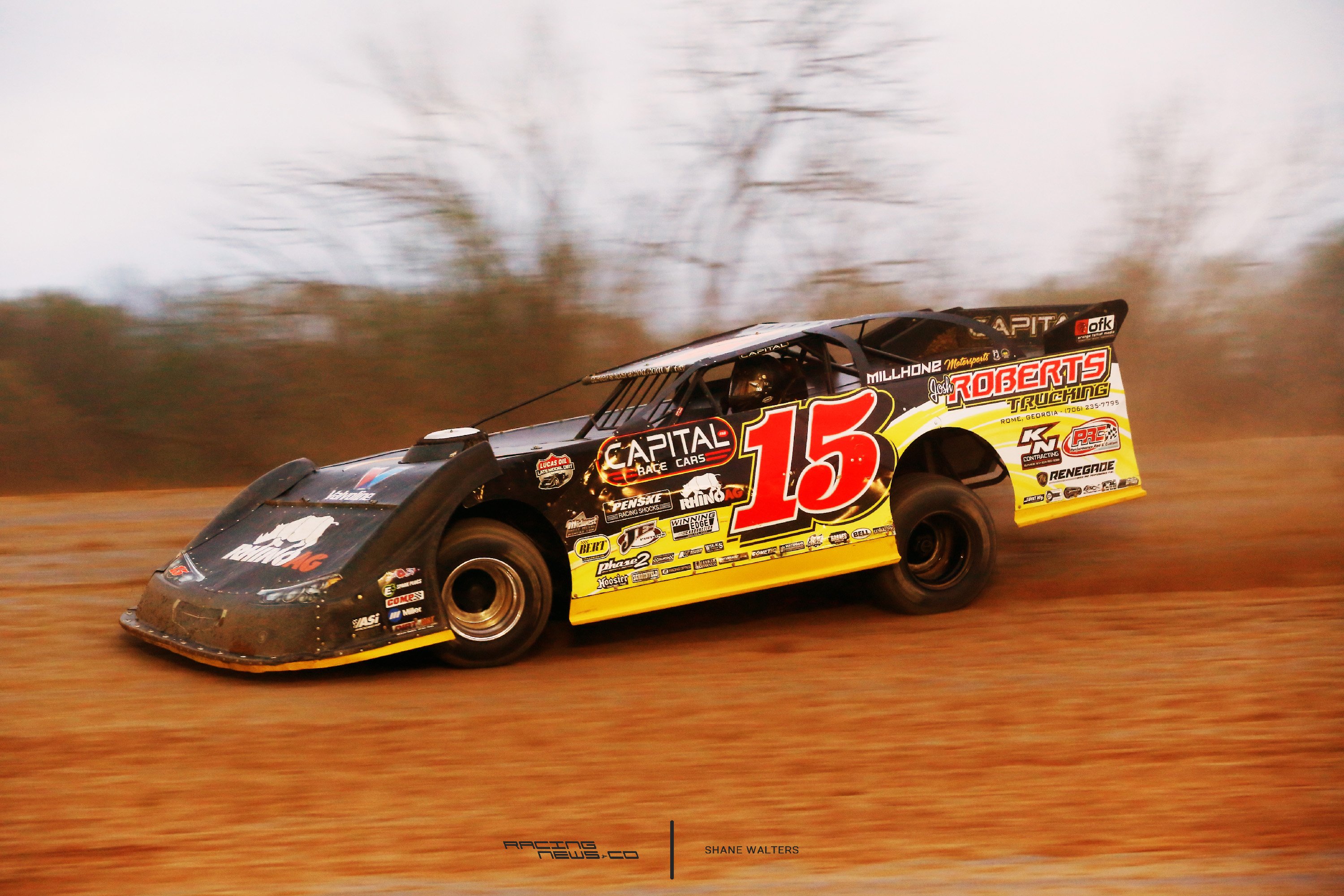 “So, there’s thought of, ‘Do we run every other week?’ You know, you look at Lebanon I-44 with Brennon Willard and them up there. They raced tractors. Tractors, no trailers.”

“They had a tractor race. Packed the grandstands. Sometimes, there’s a thought. You know, watching cars go in circles, every weekend at your local track is a little much.”

“I would say, well the promoters aren’t doing their jobs. because when I was a kid. They used to have the green mama show up. Thrill show. I don’t think local short track racing’s dead. I think promoters aren’t booking exciting things to bring ’em.”

If you’re going to run a weekly program, you can’t bore your crowd. Give them something new to look at. Give the husbands a selling point for bringing the family to the races.

” ‘Come on out to the races tonight because Evil Kenevil’s going to be jumping 10 buses.’ They don’t do any of that anymore.”

“Those big marquee events is what’s getting it done right now. Local races, every Friday-Saturday night, they’re suffering. Because they’re just doing the same things, over and over.”